Qualcomm earlier held an annual tech summit and announced the Snapdragon 888 SoC. The chipset will be one of its top-tier products for upcoming quarters. It will power the upcoming flagships that are scheduled for 2021. Companies like Xiaomi, Samsung, LG, Sony, ZTE, Realme and Meizu have already confirmed the same.

The Qualcomm Snapdragon 888 is the first major improvement for 5G as it comes integrated with a 5G modem. Unlike last year’s Snapdragon 865 which came with a separate modem chip. 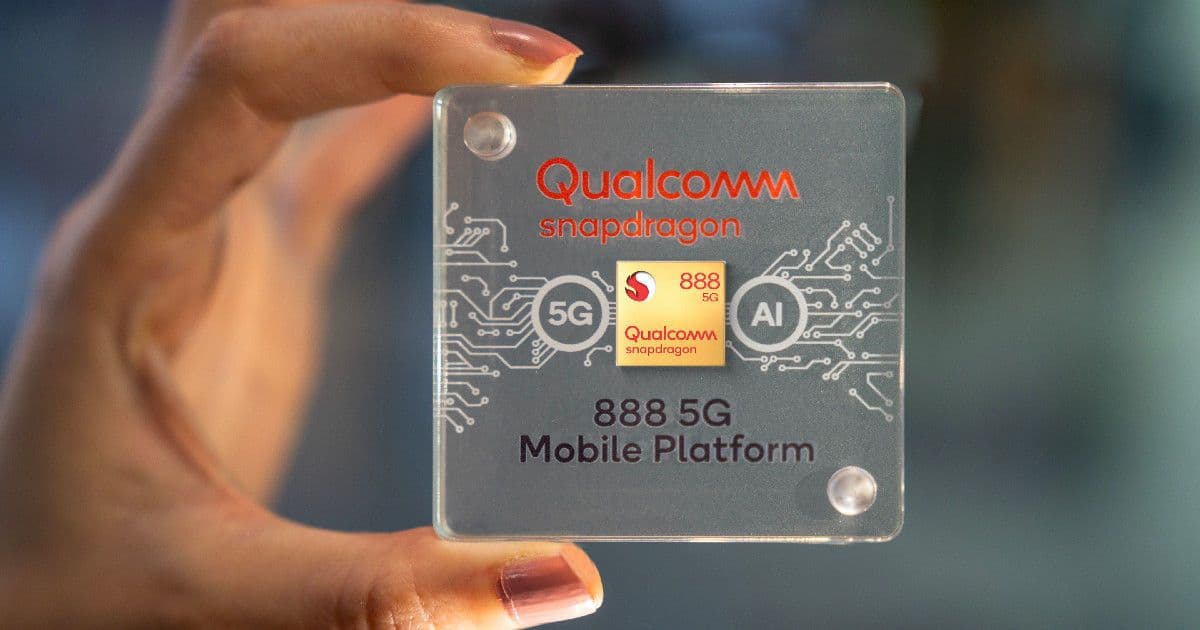 The Snapdragon 888 is an Octa-Core chipset is based on a 5nm architecture. It includes one 2.84GHz Cortex X1 Super Core, three 2.4GHz Cortex A78 cores and four 1.8GHz Cortex A55 cores. It also comes with an integrated 3rd generation 5nm Snapdragon X60 5G modem which was announced by Qualcomm earlier this year. As for the GPU of the processor, it will integrate the Adreno 660 graphics card.

Qualcomm states that the new modem brings 5G global compatibility for mmWave and sub-6 bands across the globe. It also supports global multi-SIM, SA and NSA networks, and Dynamic Spectrum Sharing. The new chip seems to provide some substantial battery life improvements in 5G because of the power-efficient improvements brought by the integrated modem.

In addition to 5G improvements, Qualcomm also focused on several other developments such as the inclusion of 6th Generation AI engine which runs on the “redesigned” Qualcomm Hexagon chipset and the second-generation Sensing hub. The engine promises a big leap in power efficiency and a massive improvement in performing AI tasks. The company has also promised to reach 26 TOPS. In addition, the chipset also includes WiFi 6e Bluetooth 5.2.

In terms of games, Qualcomm will launch the third-generation Snapdragon Elite Gaming, and will also bring “the most significant upgrade of Qualcomm Adreno GPU performance”, support 144fps games, desktop-level rendering.

Finally, Qualcomm previewed the new photography features including support for faster billion-pixel processing speeds due to the updated ISP. The new ISP can capture photos and videos at a speed of 2.7 Gigapixels/second. It captures 120 frames per second and each frame is 12 million pixels. Qualcomm said it is 35% faster than the previous generation in image processing.

Upcoming flagships which are confirmed to use the Snapdragon 888 chipset 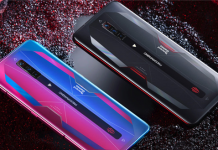