Now, Qualcomm has officially released a full range of Wi-Fi 6E solutions, which is also the second generation of the Networking Pro series. It includes 1610, 1210, 810, and 610 four products. Wi-Fi 6 (6GHz) can bring multi-gigabit speed, high bandwidth, and low latency to achieve a wireless experience comparable to wired networks. 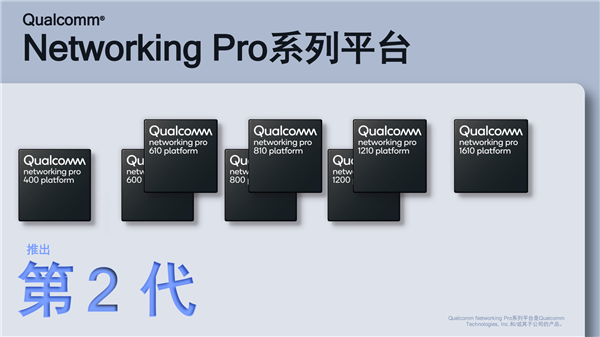 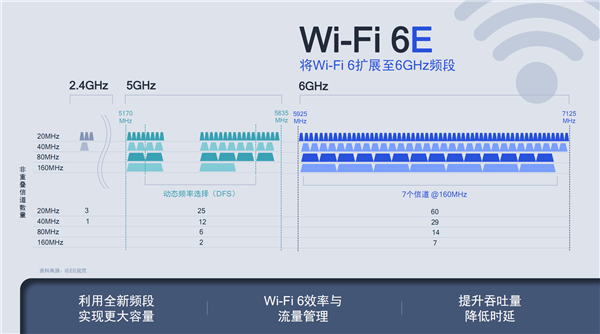 The new platform introduces Qualcomm’s tri-band Wi-Fi 6 technology, that is, it can work simultaneously in three frequency bands of 2.4GHz, 5GHz, and 6GHz. The latter’s range is 5925-7125MHz, including 7 160MHz channels, 14 80MHz channels, 29 40MHz channels, and 60 20MHz channels. The capacity is greater, the throughput is greatly improved, and the delay is lower (of course, the efficiency of the wall is down).

The second-generation Networking Pro platform is still based on the quad-core A53 CPU and the highest frequency is still 2.2GHz. The flagship Networking Pro 1610 is the world’s first to support 16-channel Wi-Fi 6 / Wi-Fi 6E data streams (4 + 8 + 4). At the same time, it’s the first in the industry to support up to 2000 concurrent users/devices, which is a full third increase over the previous generation. The peak rate of the PHY physical layer has also increased from 6.0Gbps to 10.8Gbps. This is very suitable for the deployment of home Wi-Fi mesh systems, enterprise-level access points for companies, schools, and large public places. 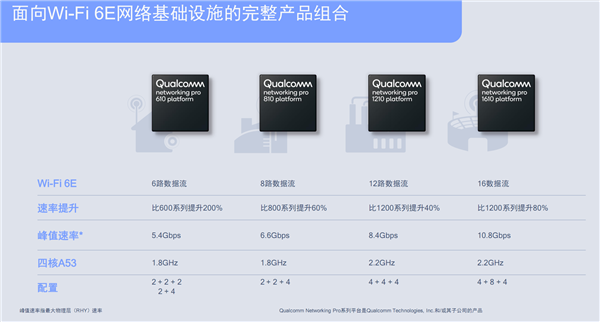 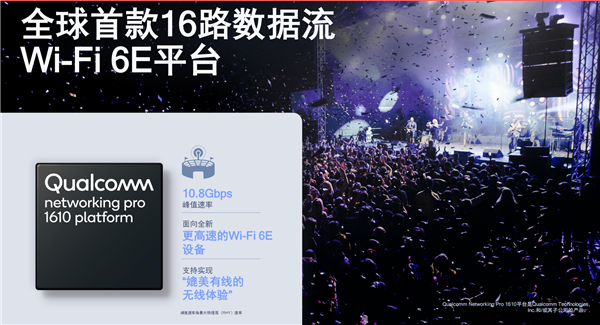 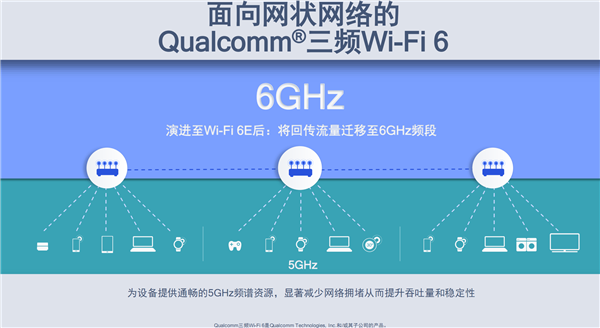 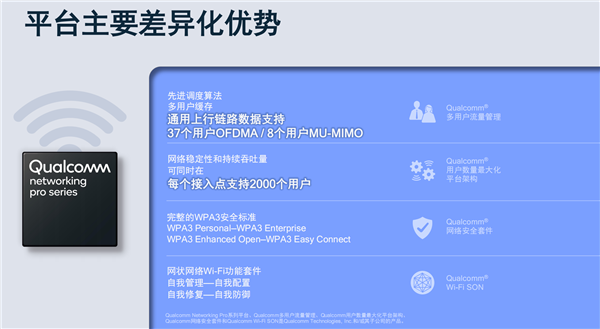 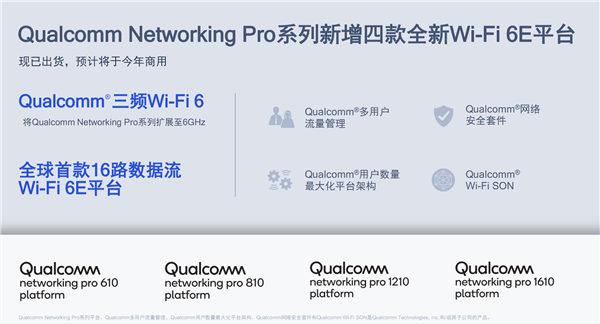