Realme is working on several two new devices as they recently certified at Eurasian Economic Commission (EEC). According to some new rumours, the company is also going to debut 120W ‘UltraDart’ fast charging next month. If the rumour is true, then it will replace the 65W fast charging technology of the Chinese company. 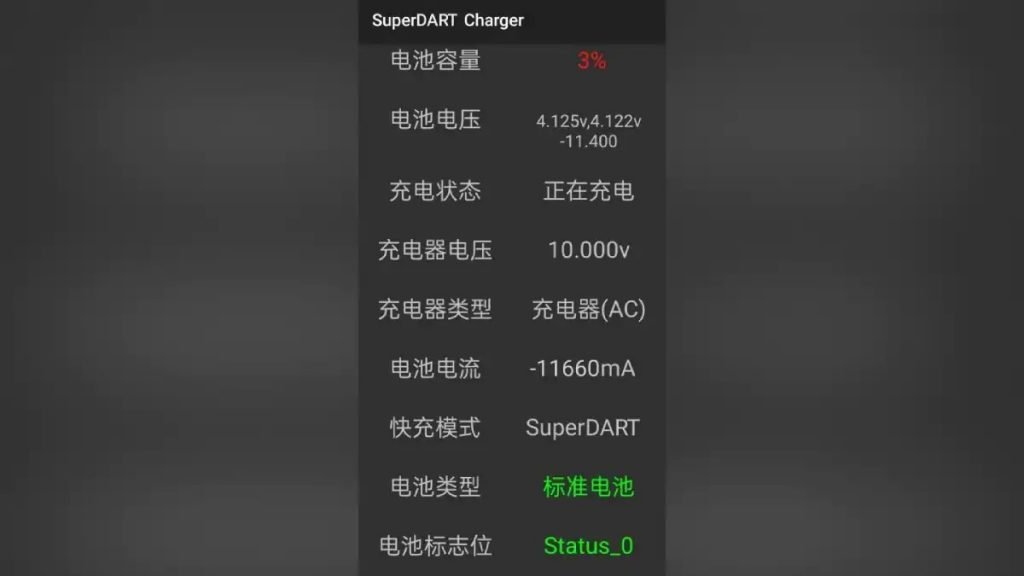 The popular tipster, Ishan Aggarwal tweeted about the new charging technology which can charge one-third of 4000 mAh battery within 3+ minutes. Surprisingly, it is expected to launch with the name of ‘UltraDart’ technology. Moreover, it features 11660mA current rating which can really boost the charging speed.

The speculations about the fast charging set off since the Xu Qi, Huawei’s former vice president mentioned about 100W fast charging in online interaction.

On the other hand, Xiaomi is also working on a 120W charger which was recently spotted on 3C certification. Vivo has already announced 120W Super FlashCharge Technology which can charge half 4000 mAh battery within just 5 minutes. Huawei’s 66W charging is set to debut with its upcoming smartphones.

Fast Charging is the dire need these days, as the 5G network drains the battery a lot.