There are multiple launch announcements today – Galaxy Z Flip 5G is scheduled for launch on July 22, and now Realme 6i is confirmed for 24 July and Oppo Reno 4 Pro will unveil on 31st July. Several other devices are also slated for launch in the next 5-6 days. 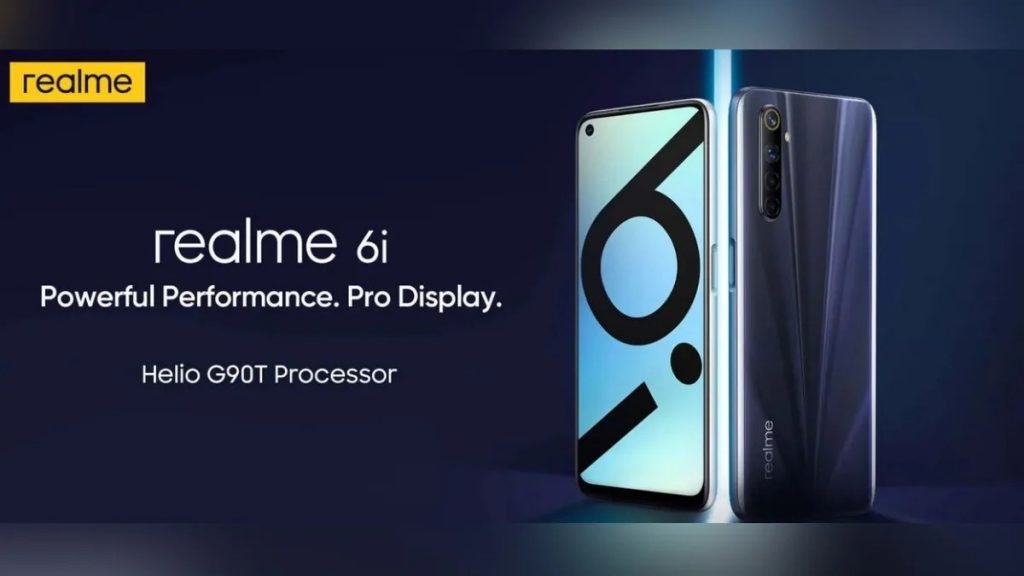 Oppo Watch will also launch along with the Oppo Reno 4 in India.

Realme took to Twitter to officially confirmed the launch date of Realme 6i in India on July 24 at 12 pm. Yesterday, Relame CEO Madhav Seth teased “powerful addition” to the Realme 6 series via Twitter. It is expected to be the rebranded version of the Realme 6s which was launched in Europe a few days ago.

Realme 6i is speculated to come with MediaTek Helio G90T SoC coupled with an Octa-Core processor. There will be a quad-rear camera and a punch-hole display camera on the front. There will be a 6.5-inchfullHD+ display with a 90Hz refresh rate.

A few days ago, it was spotted on Flipkart page with the price tag of under Rs 15000.