A few days back, Realme confirmed that they would hold a launch event on September 9 in India. Earlier today, the brand held a press conference where it announced few smartphones and other gadgets. Apart from launching its first tablet, i.e., the Realme Pad, it also unveiled two new mid-range smartphones. These mid-range devices are the new Realme 8s 5G and Realme 8i. Both these phones feature the latest MediaTek chipsets. Apart from the chipset, it also features excellent decent specifications.

Soon after the launch of Dimensity 810 SoC, Realme CEO had promised that they’ll launch the world’s first device with this chipset. As promised, Realme has launched the Realme 8s 5G with the fresh Dimensity 810 SoC. It is an octa-core SoC with a clock speed of 2.4GHz and features a Mali-G57 GPU. The chipset pairs with 6 and 8GB of LPDDR4X RAM. Further, Realme has added an extra 5GB of RAM with the help of Dynamic RAM Expansion (DRE). In contrast, both variants come with the same storage option, which is 128GB and UFS 2.1. Further, you can also expand the memory (up to 1TB) through a dedicated microSD card slot. The Realme 8s 5G features a 6.5 inches IPS FHD+ LCD screen with 2400 x 1080 pixels resolution. It has a refresh rate of 90Hz and a peak brightness of 600 nits. 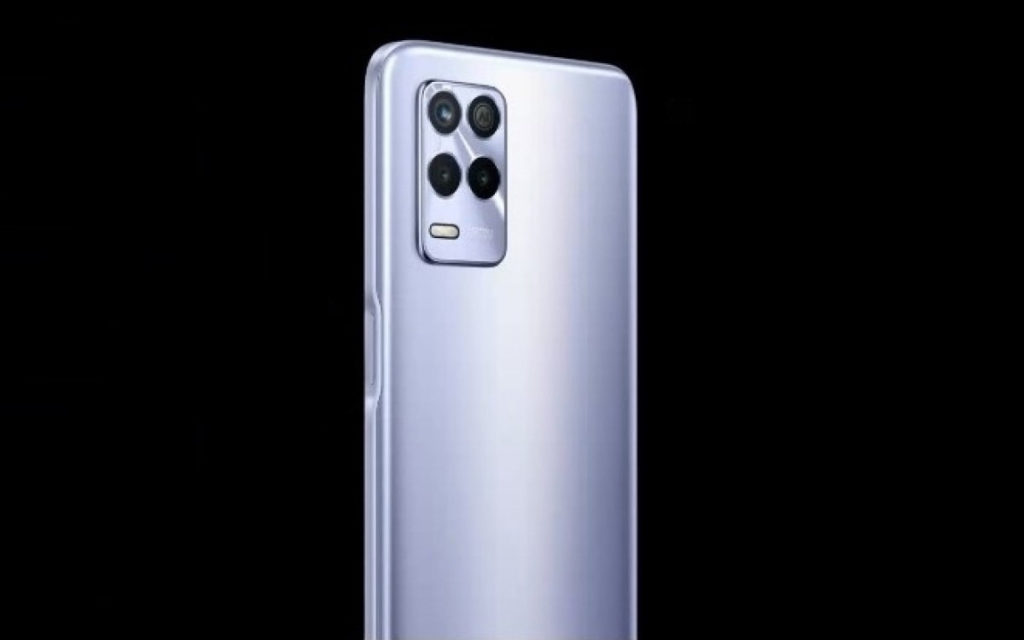 If you have seen the rear pictures of Realme 8s, you may think that it features four cameras to the rear. But this isn’t real; there are actually only three cameras. The fourth hole is just a sticker that has a branding that says AI. The device has a primary 64MP sensor with an aperture value of f/1.8 and PDAF. It is followed by two other 2MP sensors. One of them is the black and white sensor which is used to take portraits. And the other one is a macro sensor that can take macro photos within 4cm. Both these sensors come with the same aperture value, i.e., f/2.4. To the front, it has a 16MP sensor with an aperture value of f/2.1 and sits inside the punch-hole. 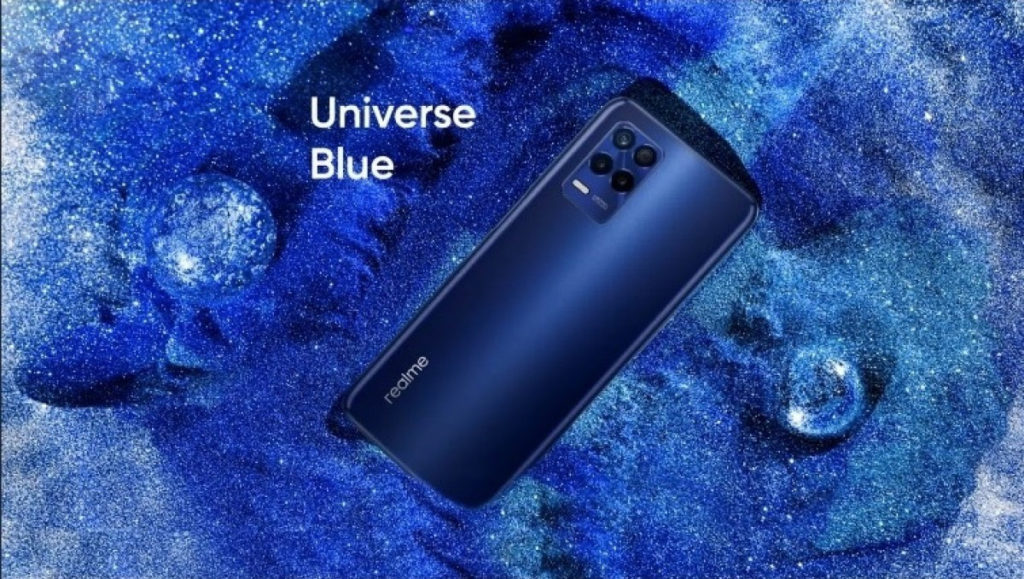 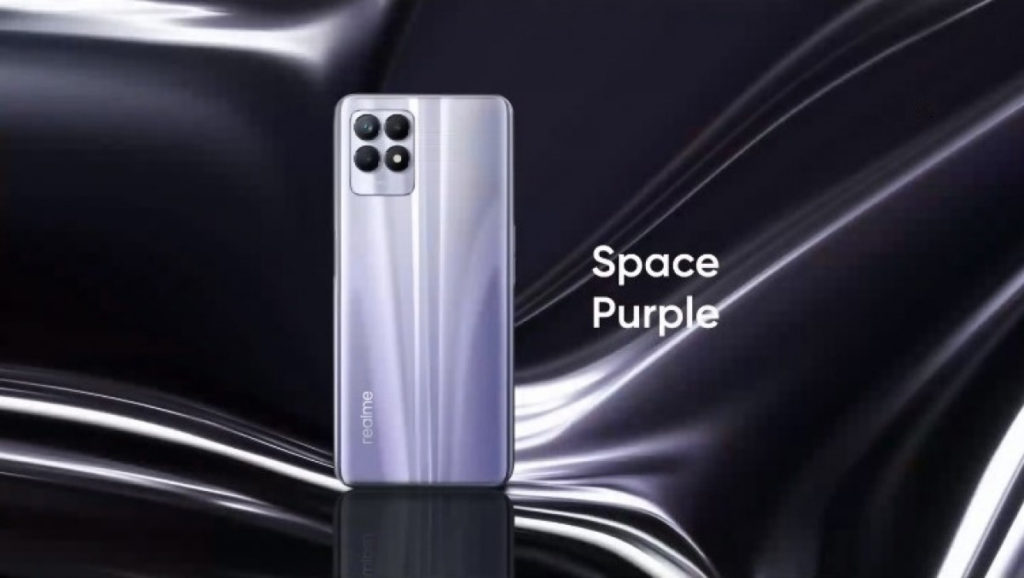 Like the Realme 8s, the new Realme 8i is the world’s first device to feature the MediaTek Helio G96 chipset. The chipset pairs with 4GB and 6GB of LPDDR4X RAM and 64 /128GB of UFS 2.1 storage. It can be expanded through the dedicated microSD card slot. The Realme 8i has a 6.6 inches IPS FHD+ LCD screen with 100% DCI-P3 color gamut coverage. It supports a massive 120Hz refresh rate which is adaptive. That is, it can lower the refresh rate to save the battery. 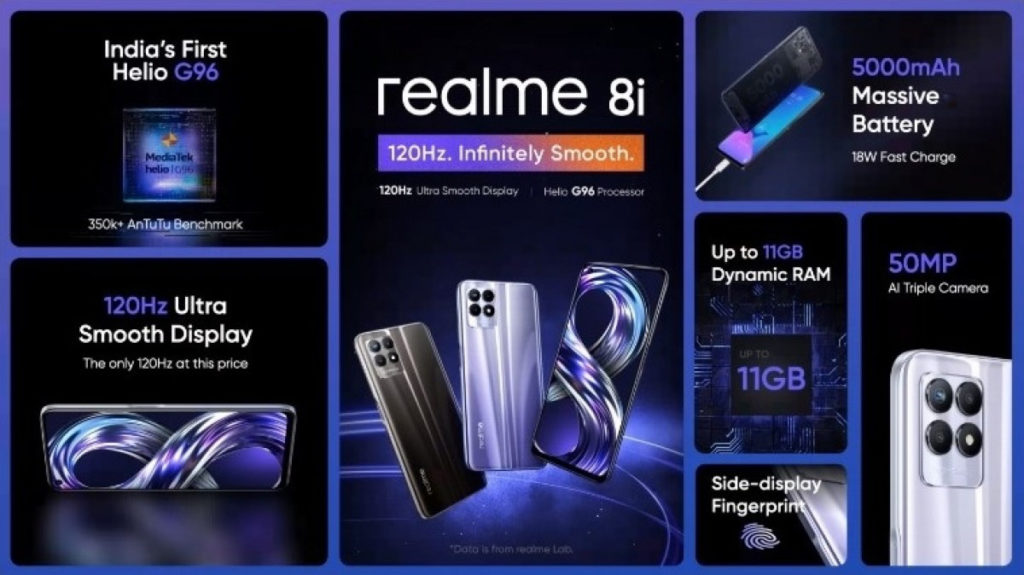 It can also blow up to a peak brightness of 600 nits. Like the Realme 8s, the new device also has a fake quad-camera design where the fourth hole is for the LED flash. It features a primary 50MP sensor with an aperture value of f/1.8 and PDAF. The primary sensor is followed by two 2MP sensors, which are black and white and macro sensors, respectively. Both these sensors have the same aperture value, i.e., of f/2.4. The device packs a large 5000 mAh that supports 18W charging. Upfront, it has a 16MP sensor with an f/2.05 aperture value and sits inside the punch hole. 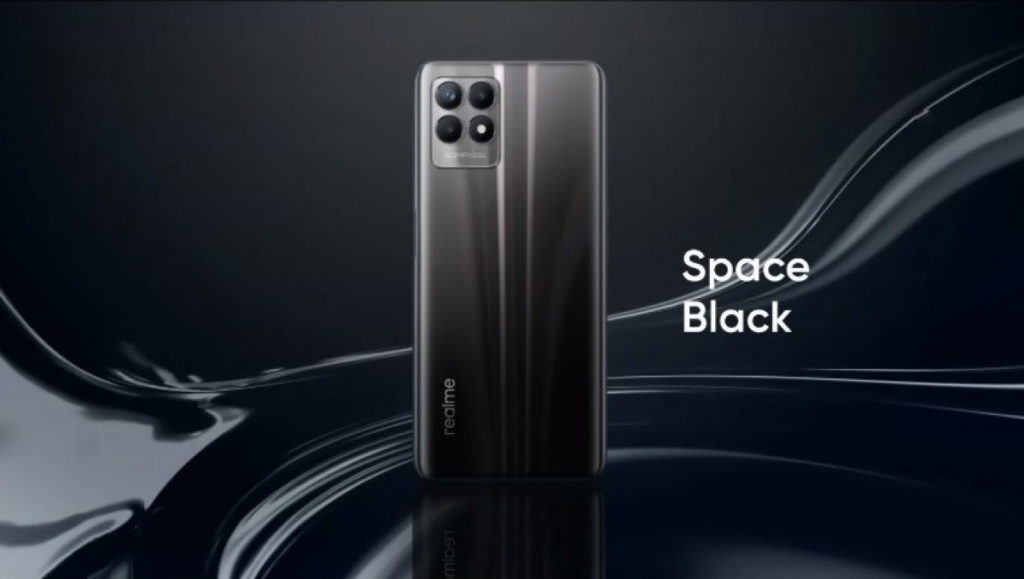