Realme is all set to unveil its new Realme Pad, Realme 8s, and Realme 8i on 9th Sep. The confirmation regarding the launch of Realme Pad came recently from the brand. They (Realme) plan to unveil the slimmest tablet in the market. Now, the CMO of Realme India has confirmed the launch of the upcoming number series, i.e., the Realme 9 series. The executive has said that they will announce more details about the forthcoming series at the upcoming launch event which is on September 9. Earlier, a tipster had revealed that Realme will unveil the new 9 series before Diwali season which is between October and November. The retail stores have already started sticking promotional posters about the upcoming series. 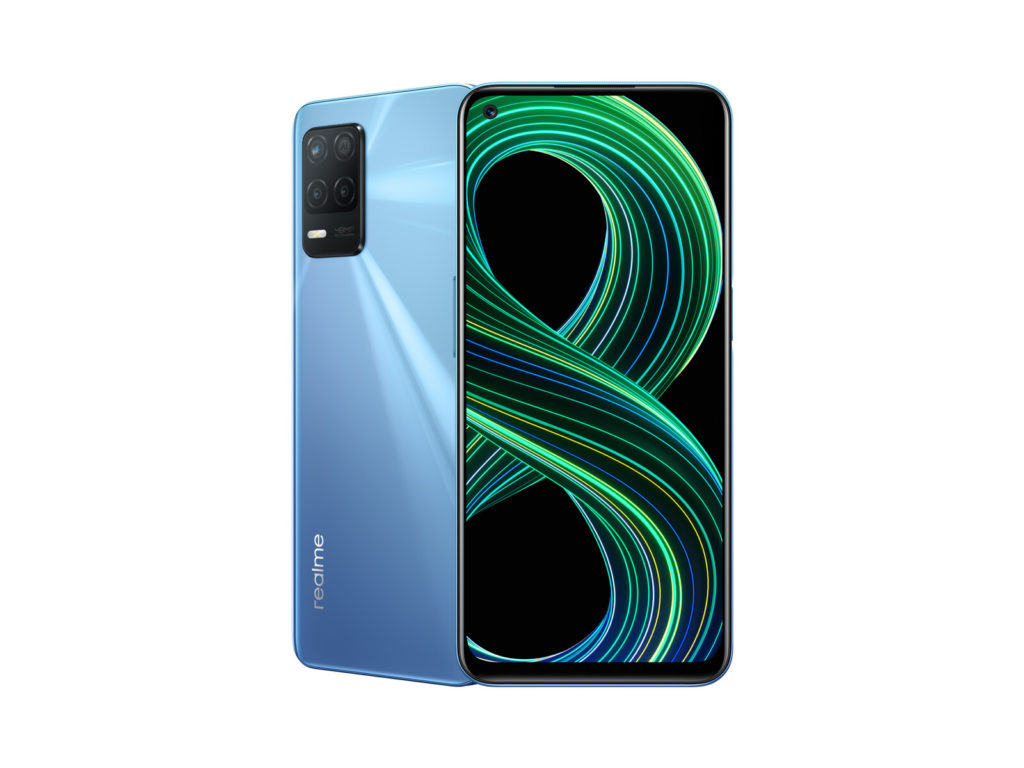 Realme 8s and 8i specifications! 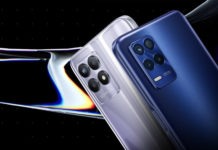