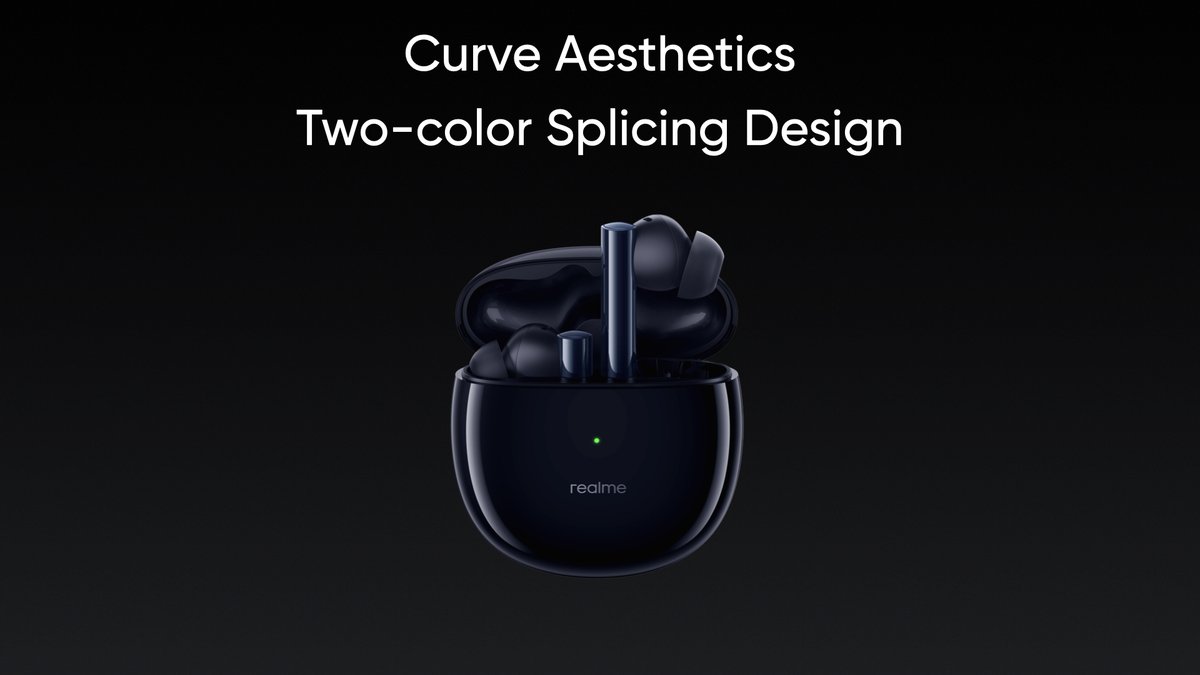 Each headset of the Realme Buds Air 2 has a 10mm driver unit. According to the manufacturer, its diaphragm has a diamond-like carbon (DLC) coating. Compared with traditional diaphragms, it can provide richer bass and clearer sound and better frequency response.

In terms of software, Realme introduced a new Bass Boost+ mode in the Buds Air 2, which was developed in cooperation with the EDM duo The Chainsmokers. In addition, Realme has added two new presets to the Realme Link application-dynamic and bright. The former dynamically balances bass, treble, and midrange, while the latter enhances the human voice, making it suitable for listening to podcasts and audiobooks. 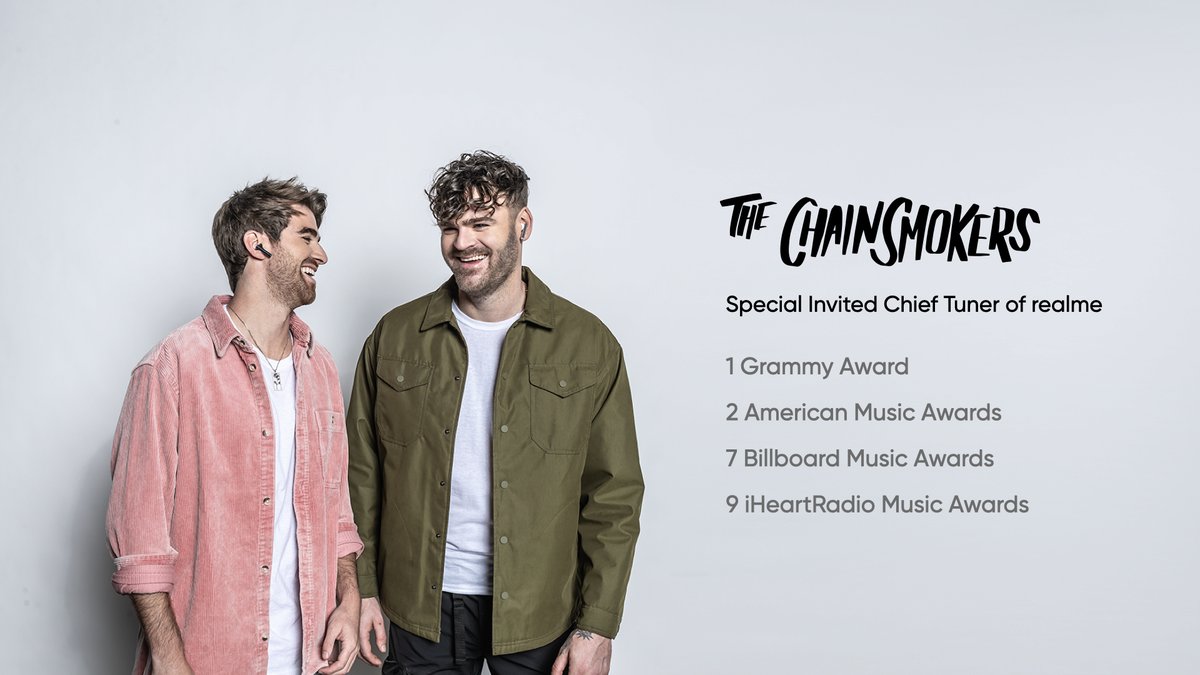 The biggest highlight of the Realme Buds Air 2 is that it supports active noise reduction (ANC), which is not available on the first-generation Buds Air. The ANC on the Realme Buds Air 2 can reduce noise by up to 25dB and can filter out most low-frequency sounds, including the rumble of airplanes and the noise of household appliances.

In addition, Realme Buds Air 2 has an environmental noise cancellation (ENC) function, and dual microphones are used on both earphones to make calls more clear.

In terms of latency, in game mode, the Realme Buds Air 2 has a minimum latency of 88 milliseconds. This is a major upgrade to Buds Air’s 120 millisecond latency and the lowest latency among Realme wireless headsets.

In terms of battery life, Realme did not disclose the size of the headset and the battery of the charging box, but the company said that the Realme Buds Air 2 can provide 5 hours of playback time on a single charge. With the charging box, the headset can play a total of 25 hours. It can play for 22.5 hours when it is turned on. 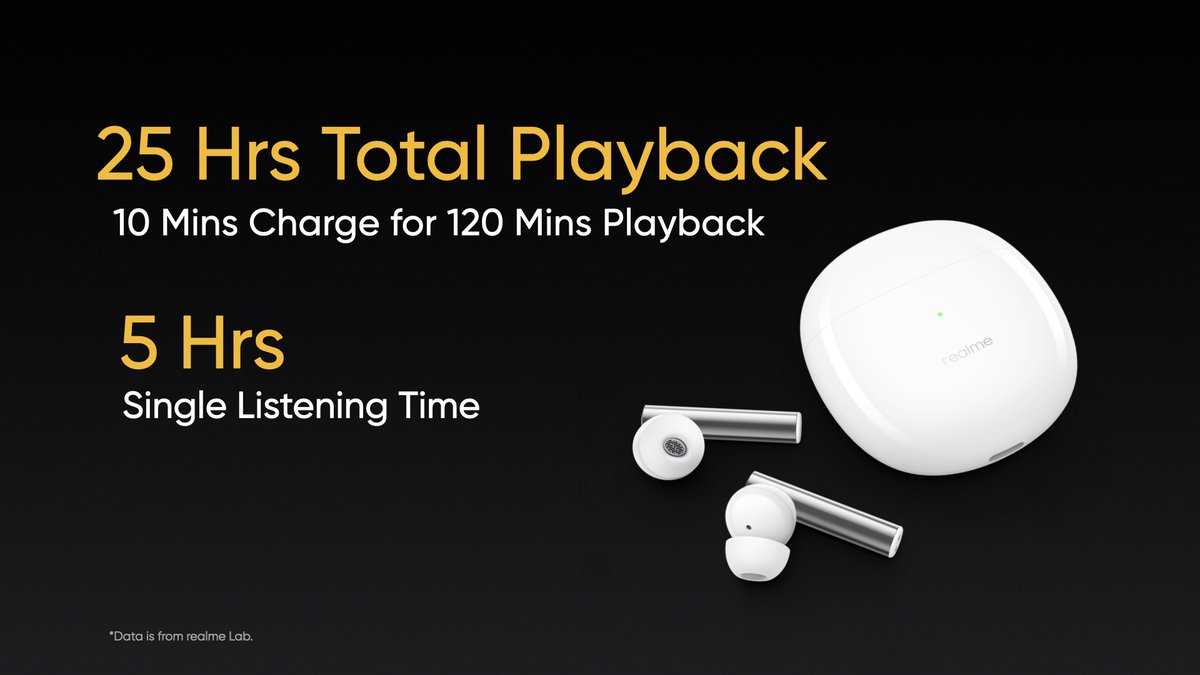 The Realme Buds Air 2 supports IPX5 protection, comes in black and white, and is priced at 3299 Indian rupees (about $45) . It will be sold in India through the Realme official website and major stores on March 2.