Realme has been raining its C series smartphones every month it seems. Phones previously had a lifecycle of a year before it got replaced by a successor, but with Realme, they don’t seem to care about it anyway. They have been fish bombing the budget segment with new devices very frequently. Although it isn’t their fault, as they need to keep up with Xiaomi’s Redmi. Followed by this year’s already launched Realme C11, Realme C12 and Realme C15. The company is planning to unveil their next device of the series i.e. the Realme C17 very soon. 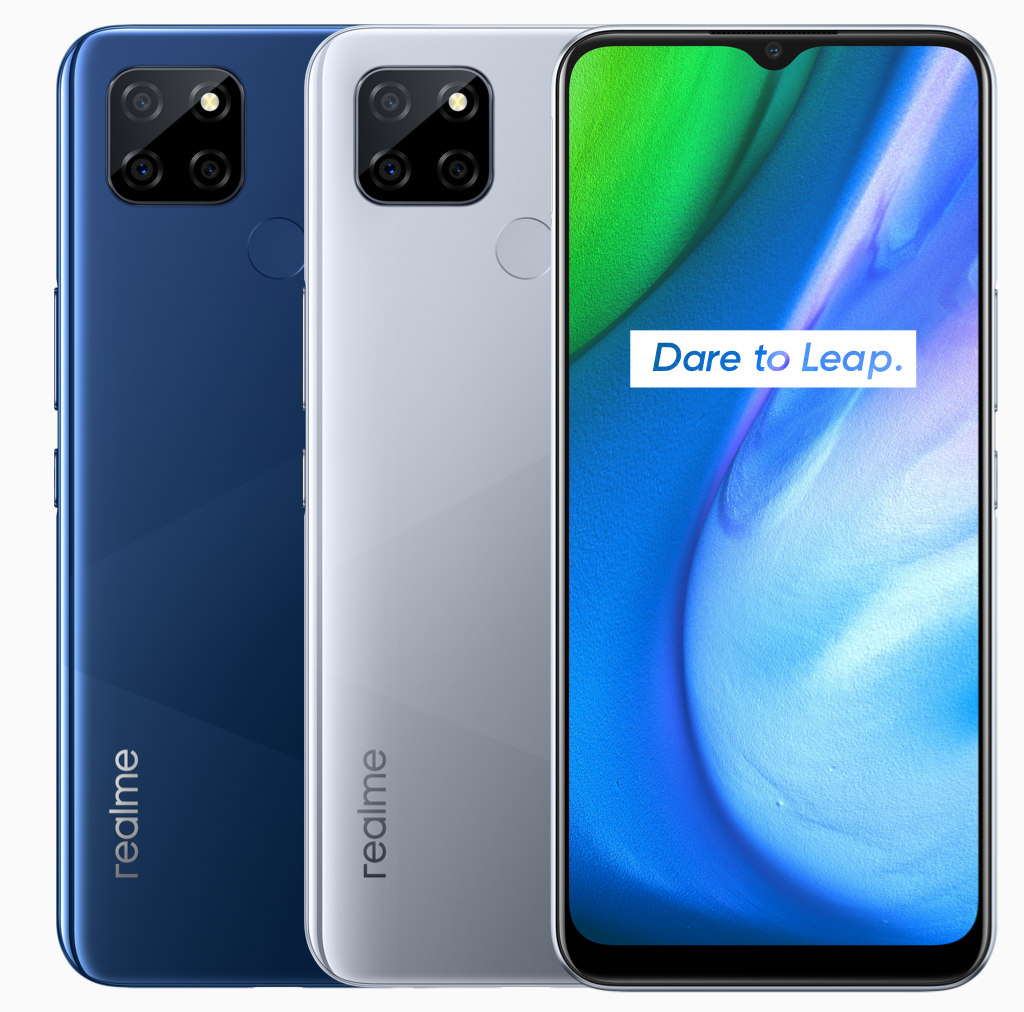 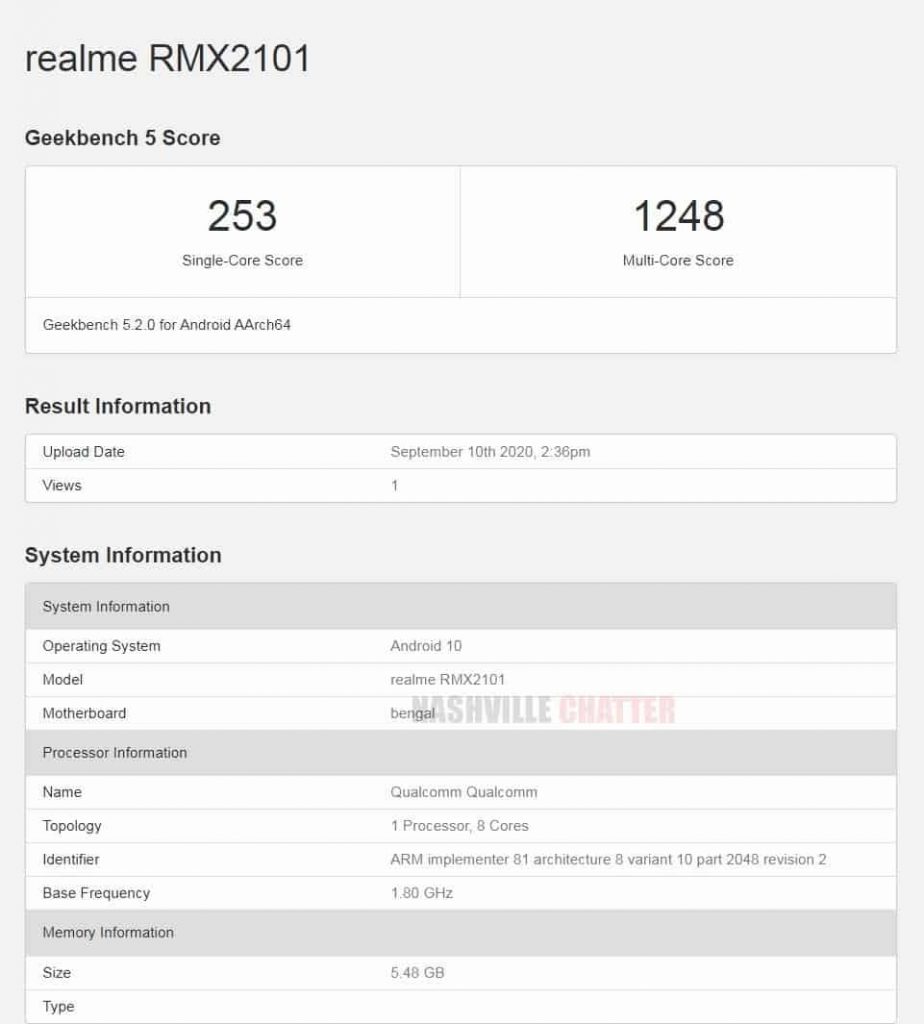 Realme C17 with the model number RMX2101 was surfaced earlier on Geekbench. By the base frequency mentioned on the Geekbench website, it’s safe to say that it will probably be powered by Qualcomm’s Snapdragon 460 SoC. The processor was used very recently by OPPO A53, which happens to be one of its sister brands. We can also notice that the device is paired with a 6GB RAM variant. Also, confirming that the upcoming smartphone will run on the Android 10 operating system out of the box with custom skin Realme UI on top of it.

Apart from that, we don’t have any other information about the device. We should expect an official announcement in the coming days.

Additional, Madhav Seth (CEO Realme) has announced on twitter that they sold nearly 1,80,000+ units during the first sale.