Realme has officially launched the Realme GT Neo in China. It comes with the 5G-integrated MediaTek Dimensity 1200 chip. The original Realme GT debuted earlier this year came with the Snapdragon 888 chipset. The Realme GT Neo is more affordable than the Realme GT. The smartphone comes with a dual-tone finish on the rear panel and a rectangular camera module that houses triple cameras. 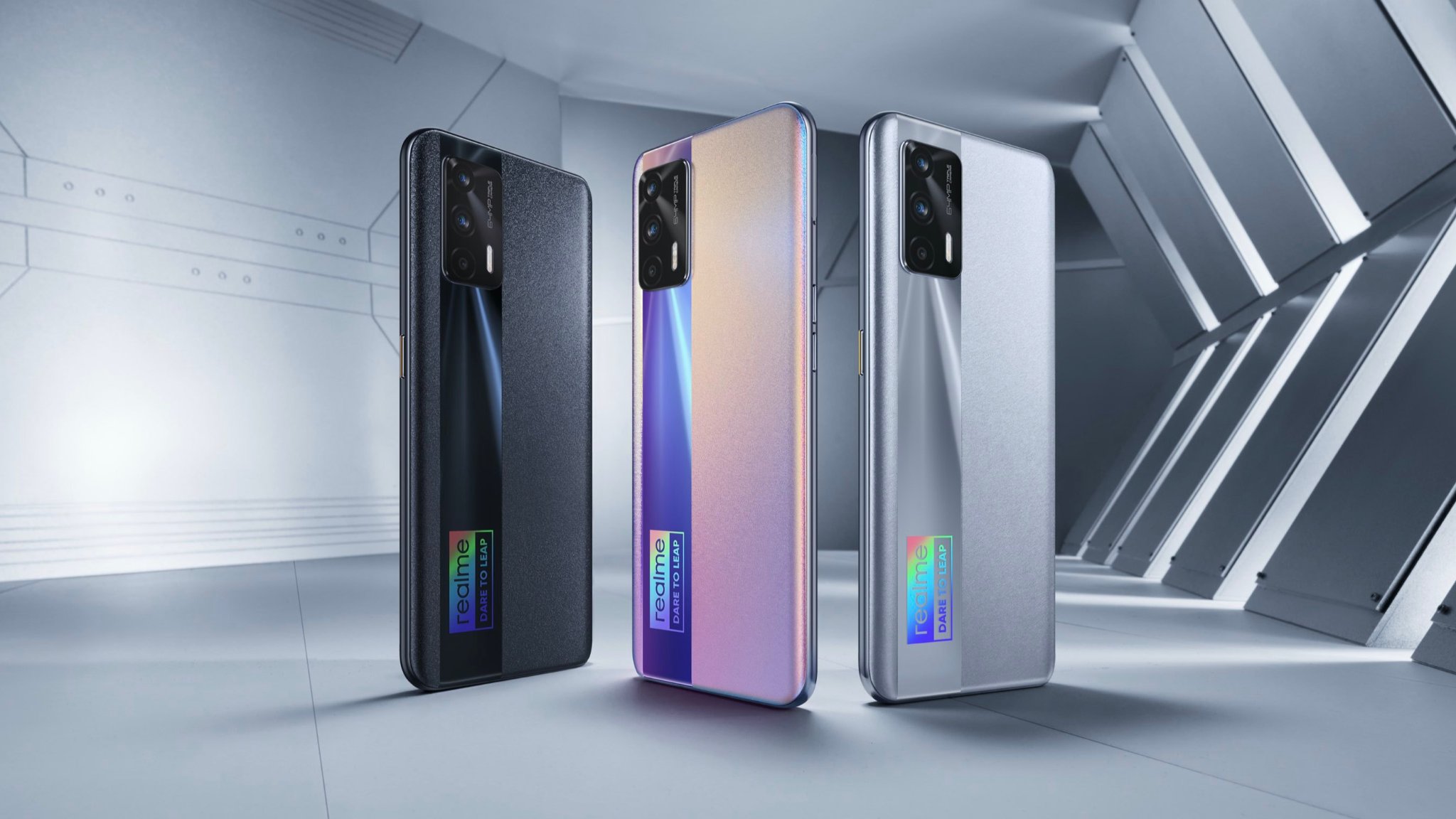 At its core, the Realme GT Neo is powered by the MediaTek Dimensity 1200 SoC. It is the world’s first smartphone launching with the new chipset. It is paired with up to 12GB RAM and 256GB UFS 3.1 storage. The device comes with a 3D tempered VC liquid cooling system which will help to keep the thermals generated by the chip while performing heavy tasks at bay. The company claims that the cooling solution in this phone can reduce the core temperature by up to 15℃.

Moving towards the front, the device flaunts a 6.43″ FHD+ Super AMOLED display from Samsung which supports a 120Hz refresh rate panel and 360Hz touch sampling rate. To keep the bezels at bay the display has a screen-to-body ratio of 91.7%. The display supports a resolution of 2400 x 1080 pixels.

For optics, the Realme GT Neo houses a triple camera setup which includes a 64MP Sony IMX682 primary sensor, an 8MP sensor with a 119° ultra-wide-angle lens, and a 2MP sensor with a macro lens. Whereas, at the front, the device houses a 16MP camera for selfies and video calling.

The device draws its power from a 4,500mAh battery which supports 50W charging. However, the device ships a 65W fast charger along with a transparent case. On the software part, the device runs on Realme UI 2.0 out of the box which is based on Android 11.

The device will have its first sale on April 8 and Realme will offer a ¥100 discount on the top end model on the very first sale. At the same time, information about the global launch of the phone has not been made public at the moment.