This morning, Xu Qi, vice president of Realme and president of global marketing department posted a photo on social media taken in the R&D center. Is it using an under-screen camera? 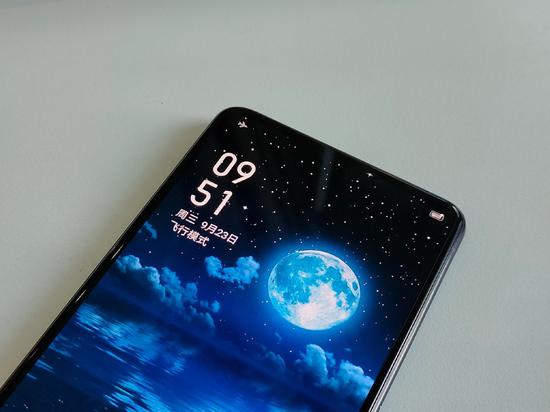 The photo shows that we are dealing with a true full-screen smartphone without openings such as a a hole for the camera. Taking into account the mass production of off-screen camera smartphone by existing manufacturers, this engineering machine that does not reveal the full picture may be a ‘full screen’ smartphone coming with an under-screen camera.

However, Xu Qi did not respond positively to related questions from users. This made us confused because if it is not using an off-screen camera, then what’s the reason to publish a photo of an engineering machine?

Anyways, at present, many manufacturers have applied for patents for under-screen camera phones. According to previous information, the under-screen camera area of the ​​ZTE AXON 20 5G accounts for two thousandths of the entire screen. The screen can be divided into 7 layers: cover glass, polarizer, packaging glass, cathode, OLED, array, and substrate glass. The film structure has been treated with antireflection, which increases the transparency of the screen and suppresses optical diffraction.

Xiaomi’s third-generation off-screen camera technology uses a new pixel arrangement method to achieve a full-resolution display effect in the under-screen camera area. At the same time, Xiaomi made the pixel gap into a transparent material and redesigned the pixel drive circuit to make full use of the pixel gap to complete light transmission. 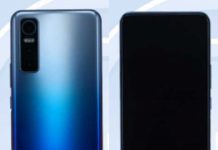 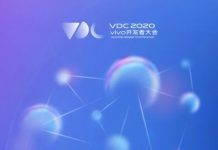