In a few days, on September 22, OPPO’s sub-brand will announce the Realme Narzo 20 series in India. There will be three models of Narzo 20A, Narzo 20, and Narzo 20 Pro. Ahead of the launch, one of the tipsters has leaked the pricing of these three.

Narzo 20A Smartphones Features and Price 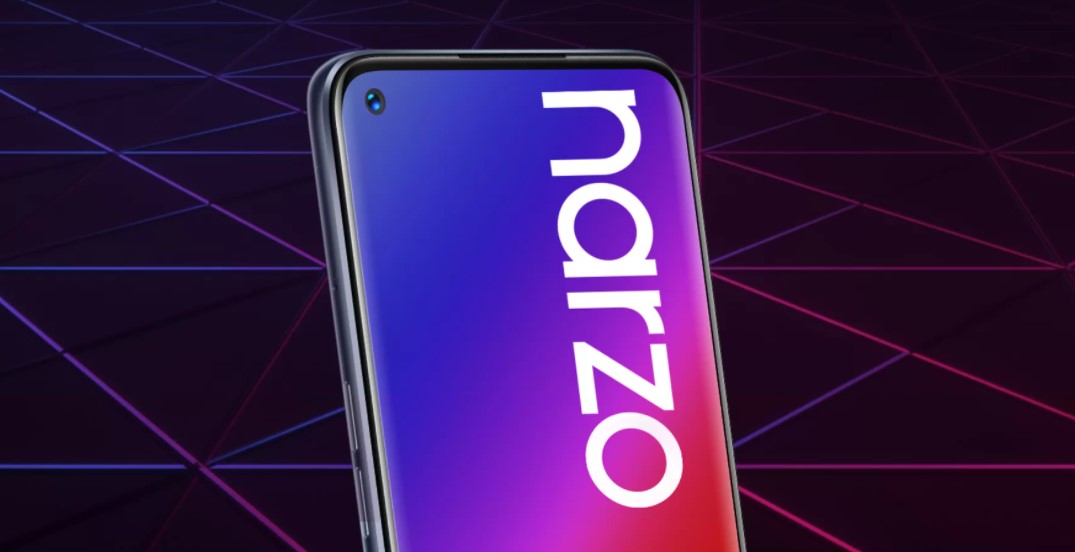 Narzo 20A Pro Features and Price