The Realme Narzo 30 series smartphones are about to hit the market. Previously, the Narzo 30 Pro 5G appeared in the Ministry of Industry and Information Technology, code-named RMX3161. The series also has an entry model the Narzo 30A. According to Gadgets360, the smartphone running score codenamed RMX3171 was exposed on the Geekbench website today. This phone is the Narzo 30A. 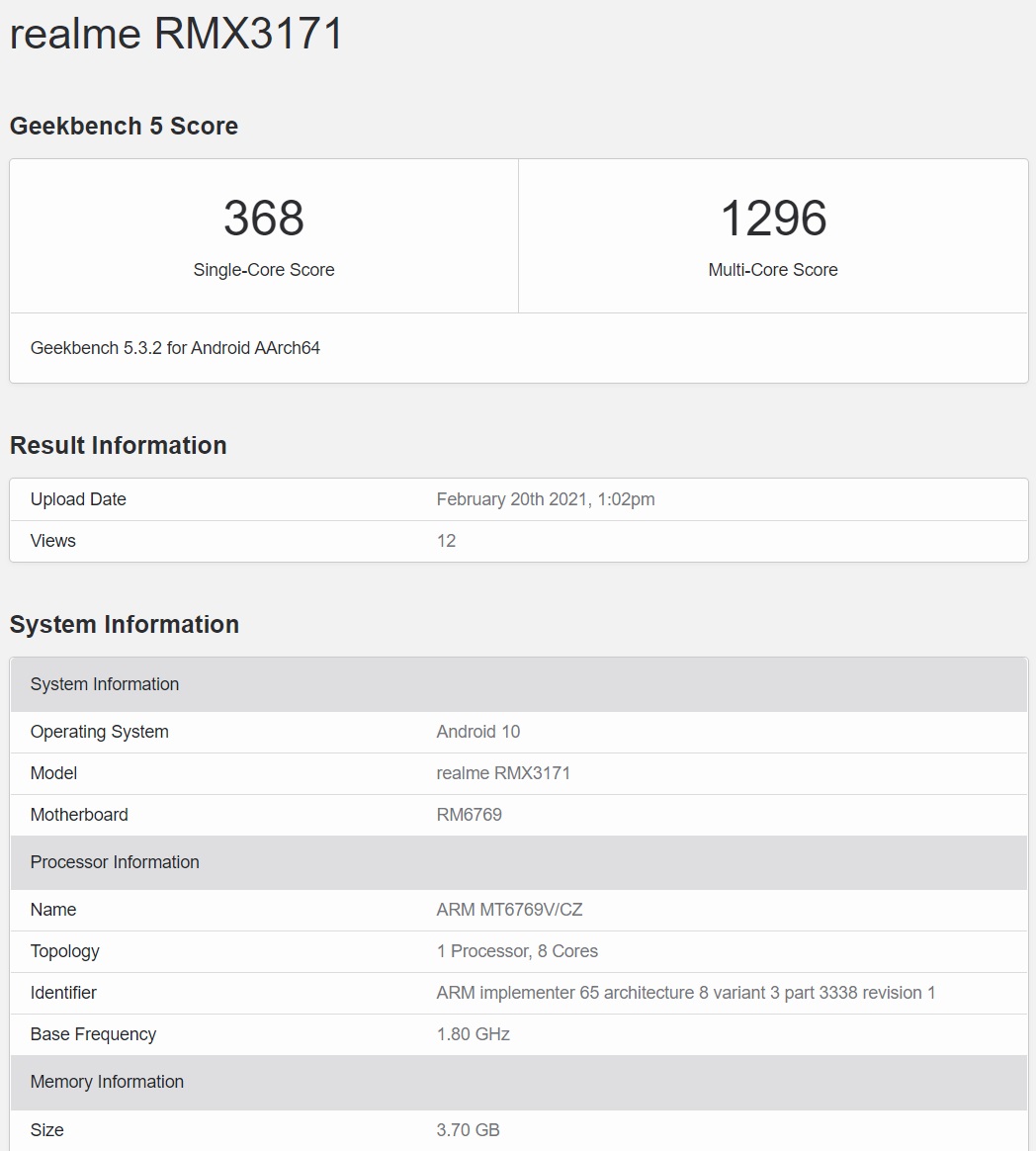 The running score information shows that the phone runs Android 10 system, and the processor code is MT6769V/CZ, which is the MediaTek Helio G85. This SoC uses TSMC’s 12nm process and is equipped with 2×2GHz A75 large cores and 6×1.8GHz A55 small cores. The GPU frequency can reach 1GHz. Since the Realme Narzo 30A smartphone is an entry-level model, it is only equipped with 4GB of memory. We can see from the running score that the Helio G85 chip has a single-core score of 368 points and a multi-core score of 1296 points. The Redmi 10X 4G smartphone also comes with the Helio G85 processor, which is currently priced at 999 yuan ($154). 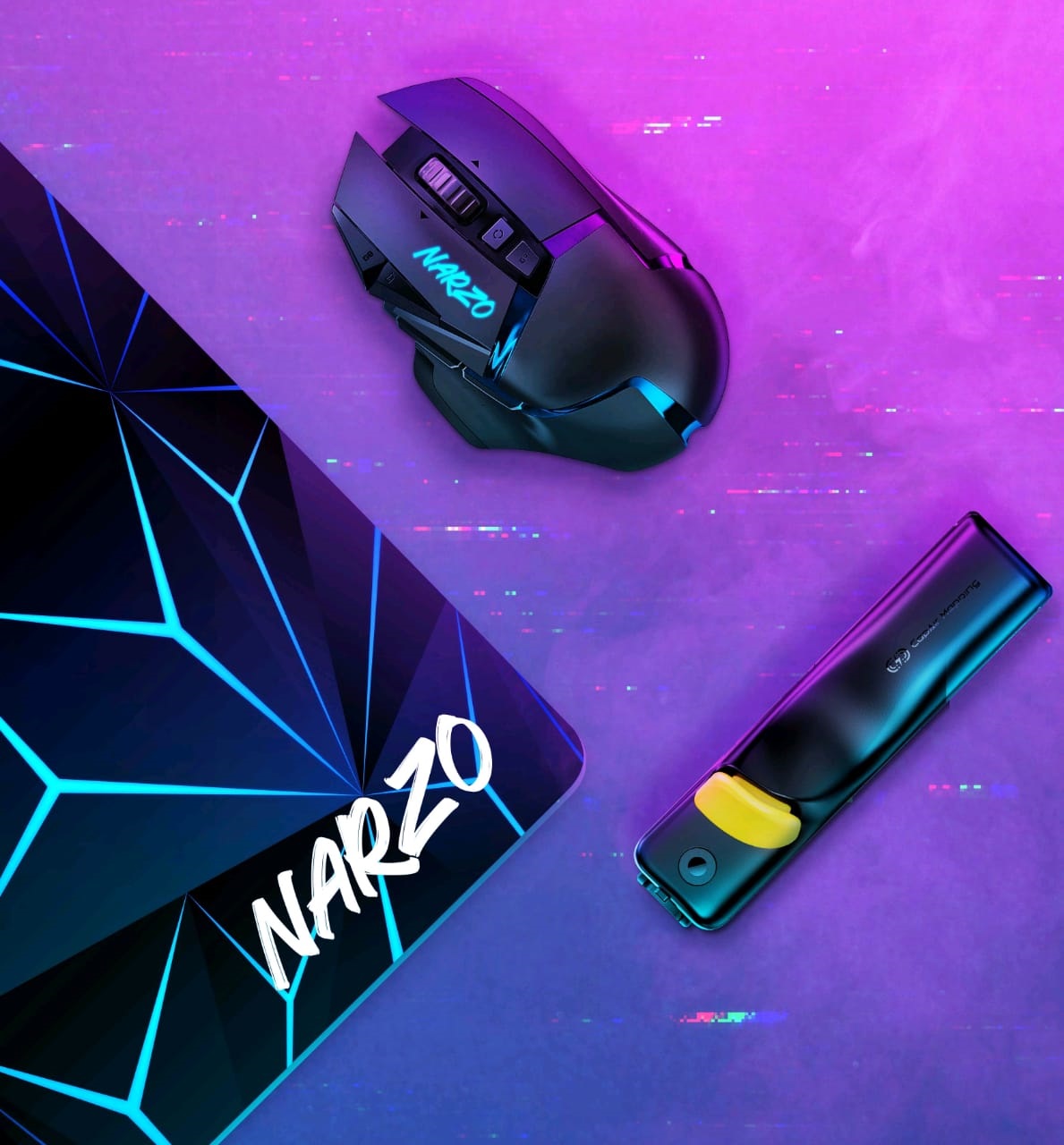 According to previous news, the Realme Narzo 30A smartphone will come with a 6.5-inch water drop full screen, a 6000mAh battery, and a 13-megapixel main camera. The higher Narzo 30 Pro 5G phone will come with a MediaTek Dimensity 800U processor, a 4880mAh battery, and three rear cameras. These two new machines are expected to be released in India on February 24. The Narzo peripheral products are expected to appear at the press conference as well.