Realme has grown exponentially over last the last two years. They have challenged Xiaomi up front and managed to make them sweat on many occasions. Not only that, they recently 5th largest 5G mobile manufacturer in China. They have shipped a whopping 14.8 million units during the 3rd quarter of 2020. Earlier today, the company has grabbed the headlines again. A new patent suggests that a Realme smartphone might be featuring Triple rear cameras with Periscope Lens. 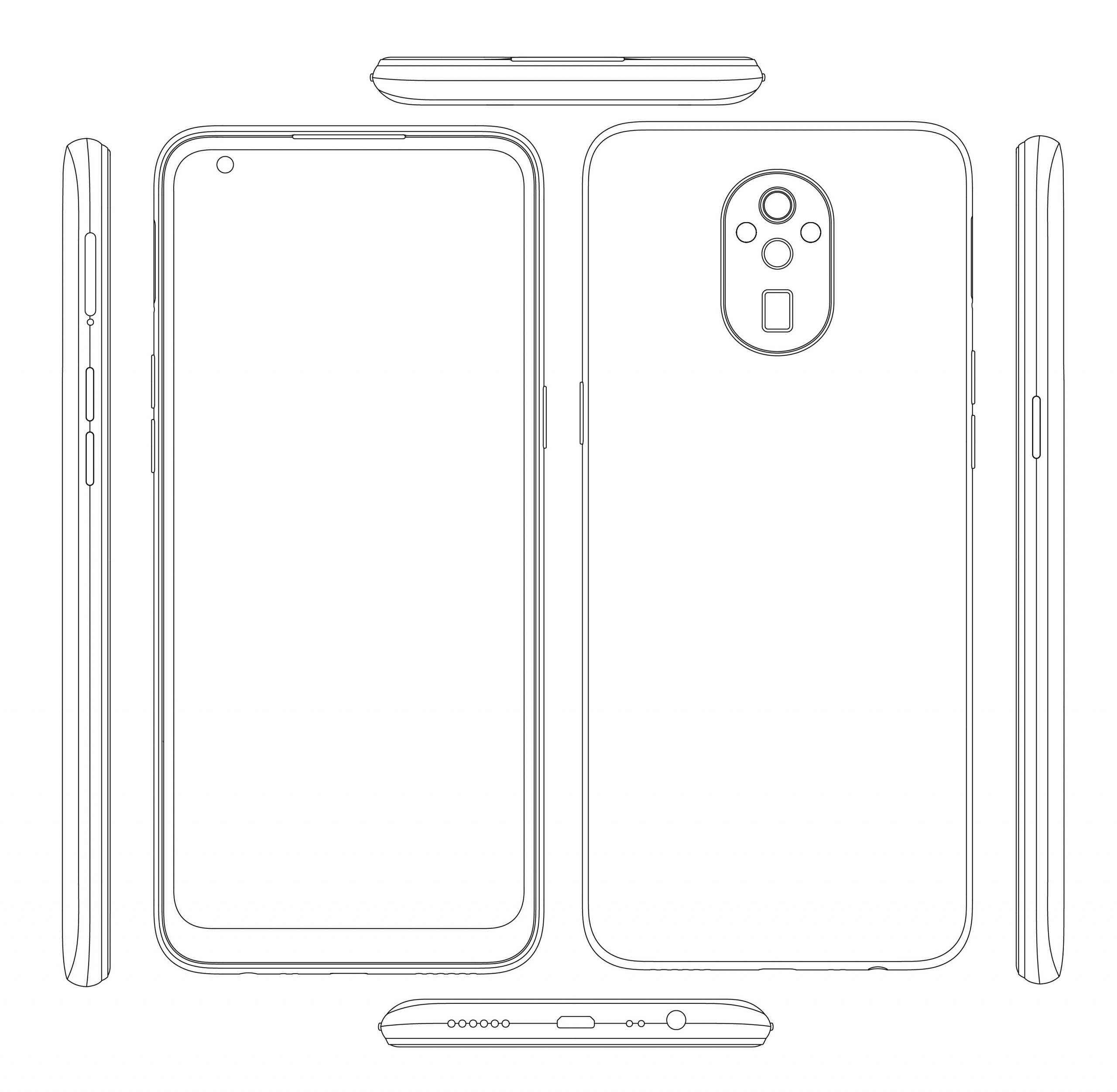 According to tipster Sudhanshu, Realme has patented a phone which features Triple rear cameras with Periscope Lens. In addition, the patent also shows that the cameras will be accompanied by Dual LED flash.

Apart from that, the device will feature a punch hole at the top left side of the display. At the bottom, the device houses a speaker, an USB Type-C port, a 3.55mm headphone jack and noise-cancelling microphone. Towards the left, we can notice the SIM tray at the top, below that the Volume keys are present. Whereas, the power keys can be located on the right-hand side of the device.

Not much could be said about the device, but considering the timing, this might be the successor to the Realme X3 smartphone or the Realme X50 Pro. Inclusion of the periscopic lens immediately makes it a contender for an upper mid-range smartphone. Also if you notice, we couldn’t locate the fingerprint scanner on the rear as well as on the power button. Which mean that the device will probably include an AMOLED display which will house an in-display fingerprint sensor.

However, there isn’t any official confirmation from the company’s end. We will update you further once we get more information.