Xu Qi, vice president of Realme, president of China, and president of global marketing, released a real photo of the Realme Race on Weibo today. It is reported that the machine is the plain leather version of the original Realme Race. 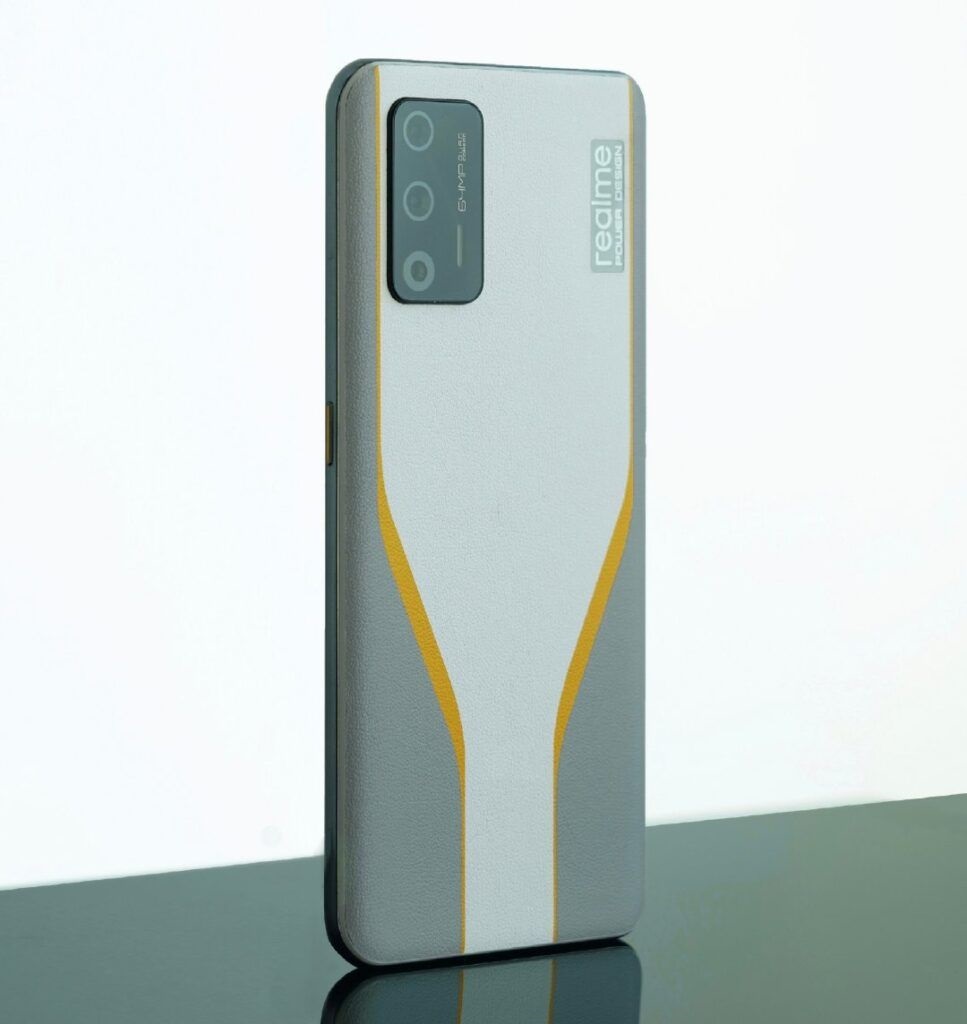 Realme has confirmed that it will be one of the first brands to launch phones equipped with Snapdragon 888. Prior to the Realme Race, Xiaomi will launch the world’s first Snapdragon 888 smartphone Mi 11, which is scheduled to be launched on December 28.

According to the leak, the phone will have the model number RMX2202. They were even able to procure a screenshot from the “About Phone” section. The screenshot shares some important specifications for the device. Firstly, the device will run Android 11 with Realme UI 2.0 on top. Secondly, the smartphone is coupled with 12GB of RAM and 256GB of internal storage. Although, we feel that this won’t be the only variants available.

The device looks awfully similar to the Oppo Ace2 smartphone. Which isn’t surprising, since Oppo handed over the Oppo Ace lineup to Realme. Thus Realme+Ace=Race. Jokes aside, the Realme Race looks similar to the Realme patent that surfaced on CNIPA about a week. We already claimed that the device will be among Realme’s upcoming flagship. It will also be the first time that Realme will use a circular module for its rear cameras.