OPPO’s Realme has a few series of smartphones. Each of them is designed for a certain target group. In this regard, apart from the much-popular X and V series, there is also a new Q line. Though many prove it’s the rebranded version of the Realme 5 Pro, we still have to take a closer look in order to understand the accuracy of the statement. There has been a Realme RMX2117 model recently appeared on TENAA. Many users think this handset will belong to the Q-series. Today, its TENAA listing has been updated and now we know much about it. 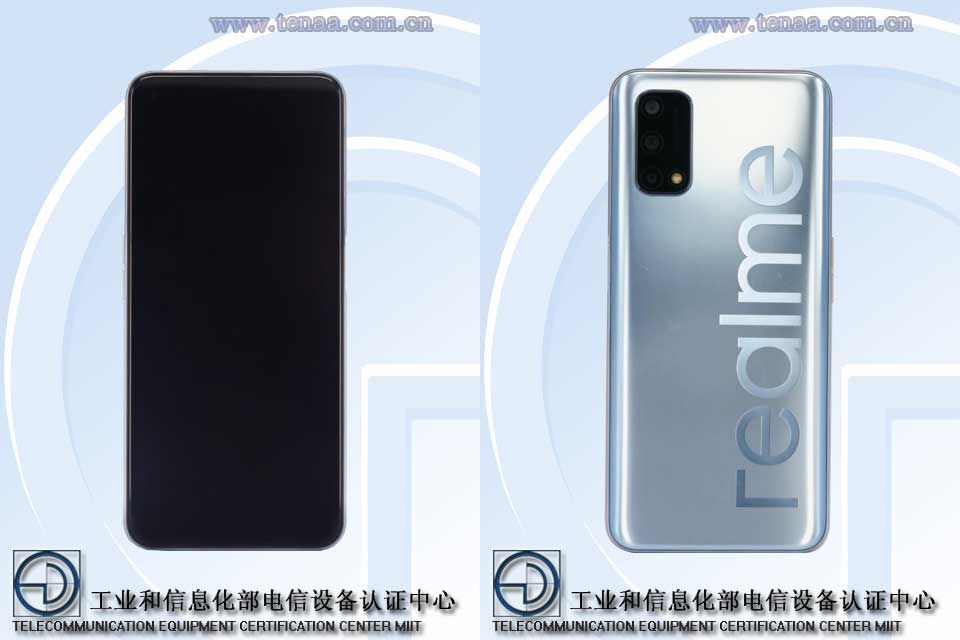 Under the hood, we will find an octa-core processor clocked at 2.4GHz. In China, the new Realme Q phone may arrive in various memory options of 4GB, 6GB and 8GB. At the same time, we think the phone will offer a few storage variants as well – 64GB, 128GB, and 256GB. But the latter can be expanded through the microSD card slot.

The Realme RMX2117 will feature a battery of 4,900mAh. And it will run in the Android 10 OS. The front-facing camera will have a 16-megapixel resolution. On the opposite side, we can find a rectangle-shaped triple-camera that includes 48-megapixel primary, 8-megapixel, and 2-megapixel sensors.

It seems the power button will also integrate the fingerprint recognition module. It is placed on the right edge of the Realme RMX2117 smartphone. The left side of the phone carries a volume rocker. The dimensions of the smartphone are 162.2 x 75.1 x 9.1mm and it weighs 194 grams. The phone is expected to arrive in color options like silver, blue, black, and gray in the homeland.