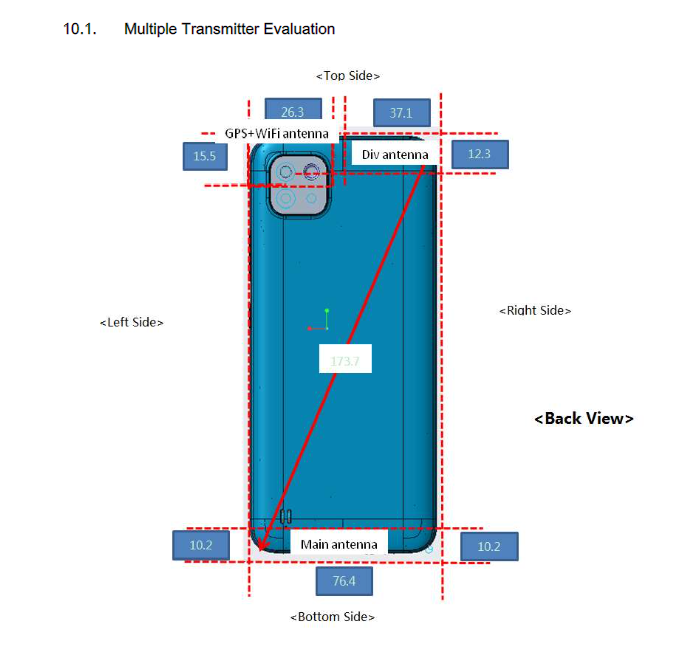 The device that earlier popped on several certification sites such as TDNK along with another Realme device which came with a model number RMX3061. Other than FCC, the Realme RMX3063 also surfaced on Eurasian Economic Commission (EEC) on November 5.

According to tipster Mukul Sharma, both the RMX3061 and RMX3063 are listed on India’s BIS(Bureau of Indian Standards) website. It’s worth mentioning that today’s certification on BIS for the Realme RMX3063 did not unveil any detail. But as per the FCC report, the device appears to feature three cameras accompanied by an LED flash. Considering that most of the C series smartphones launched this year resembles the similar cut out for the rear camera module. On top of that, the device has a small cut out at the bottom left, which indicates the speaker’s placement. Also, the listing did not mention the implementation for 5G, which suggests the device might be budget oriented as we guessed already.

The device will also launch in India pretty soon, as it has already received the Indian BIS certification.#Realme https://t.co/ISSBOIk5jl pic.twitter.com/Vs6SjVz24G

The company is currently gearing up to launch the Realme X7 5G in India to dominate the mid-range segment. In fact, it has also received India’s BIS certification. The Realme X7 5G features MediaTek Dimensity 800U SoC, a 6.4-inch FHD+ AMOLED 120Hz punch-hole display, 64MP sensor equipped quad-camera, 32MP selfie shooter, 4,300mAh battery with 65W SuperDart Charging. Soon after that, we expect that Realme might unveil the Realme RMX3063. However, realme hasn’t confirmed anything yet regarding RMX3063 nor RMX3061.