Chinese smartphone brand Realme has surprised everyone by unveiling its most affordable 5G enabled smartphone i.e. the Realme V3 in China along with the Realme X7 and Realme X7 Pro. The company has launched the smartphone with triple rear camera setup and a waterdrop notch on the top of the screen. 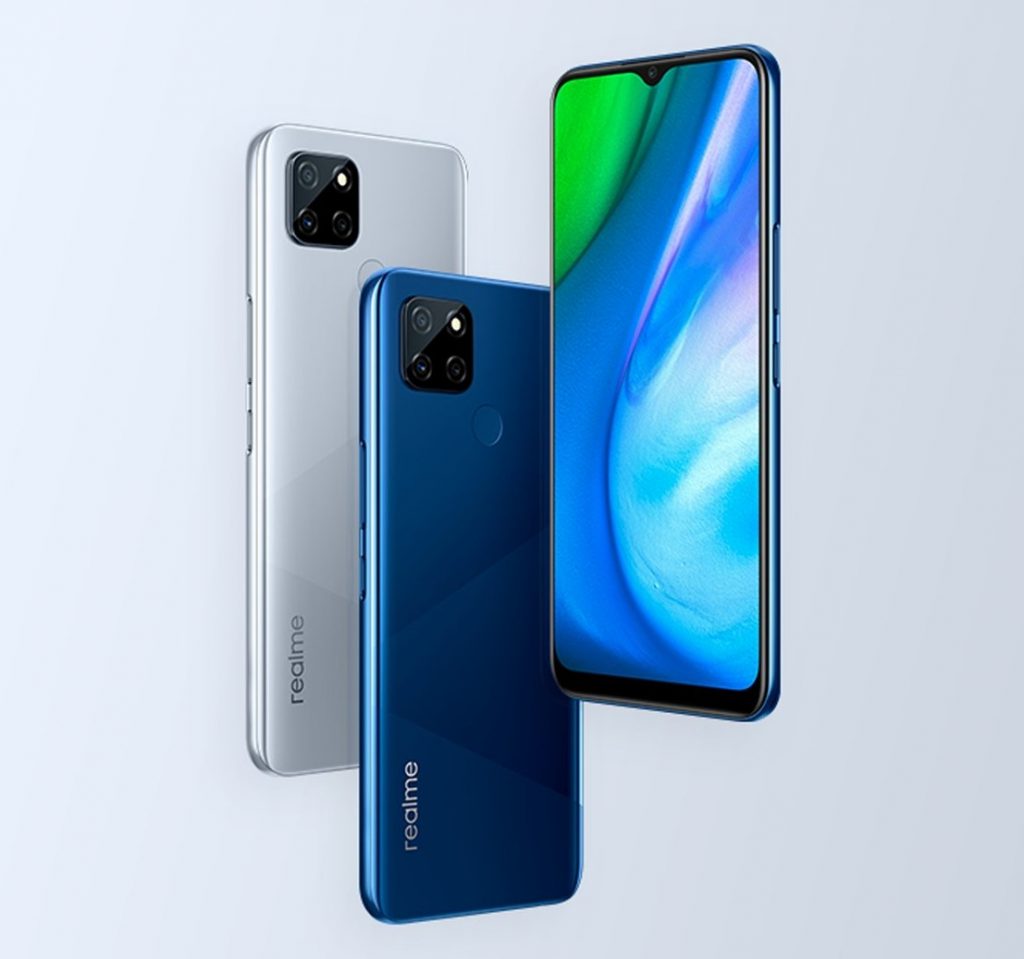 Realme V3  is powered by the MediaTek Dimensity 720 SoC and the same is paired with up to 8GB of LPDDR4X RAM along with up to 128 GB of internal storage. The phone runs on Android 10 with Realme UI on top. Additionally, the phone is backed by a massive 5,000 mAh battery with support for 18W fast charging.

Regarding the display, it has a 6.5 HD+ LCD panel with 1600 X 720 pixels resolution along with a waterdrop-like notch on the top of the screen, and the same also comes with an 88.7 percent screen to body ratio. 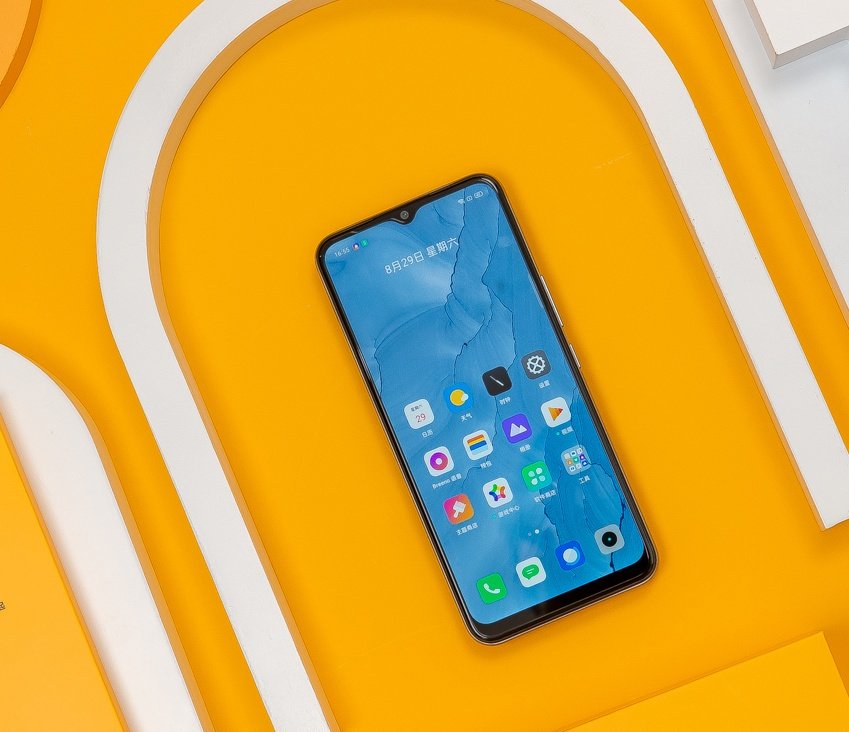 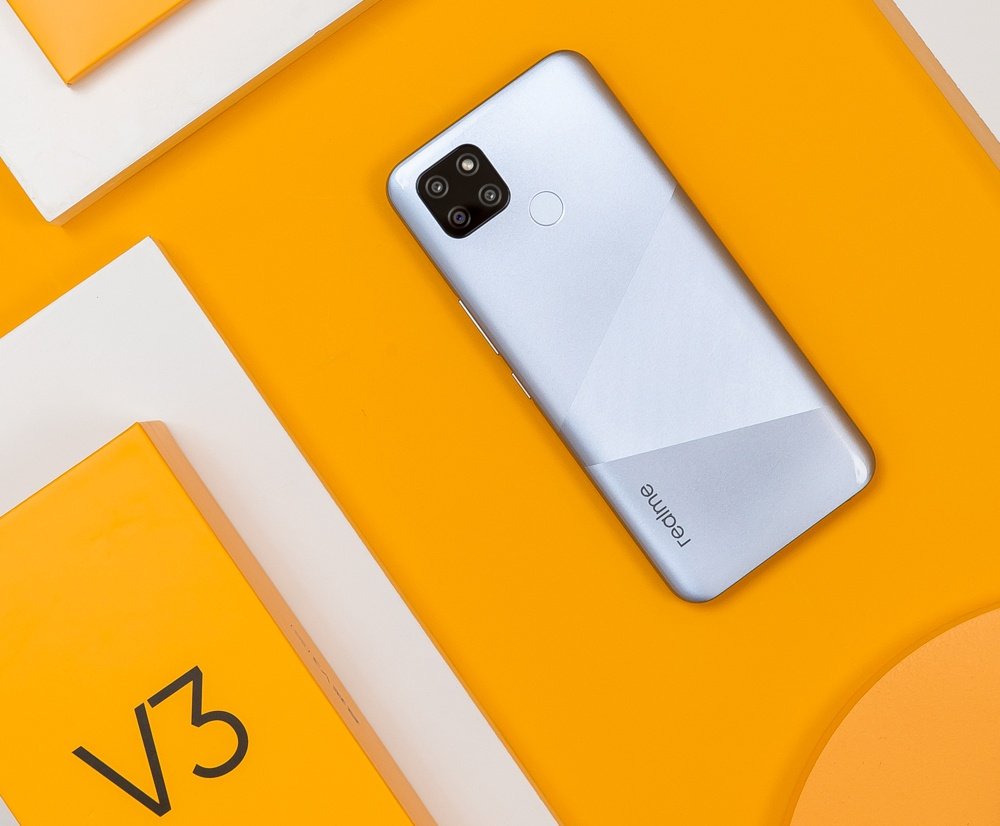 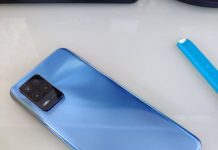 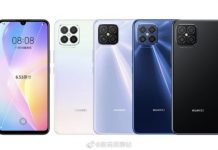