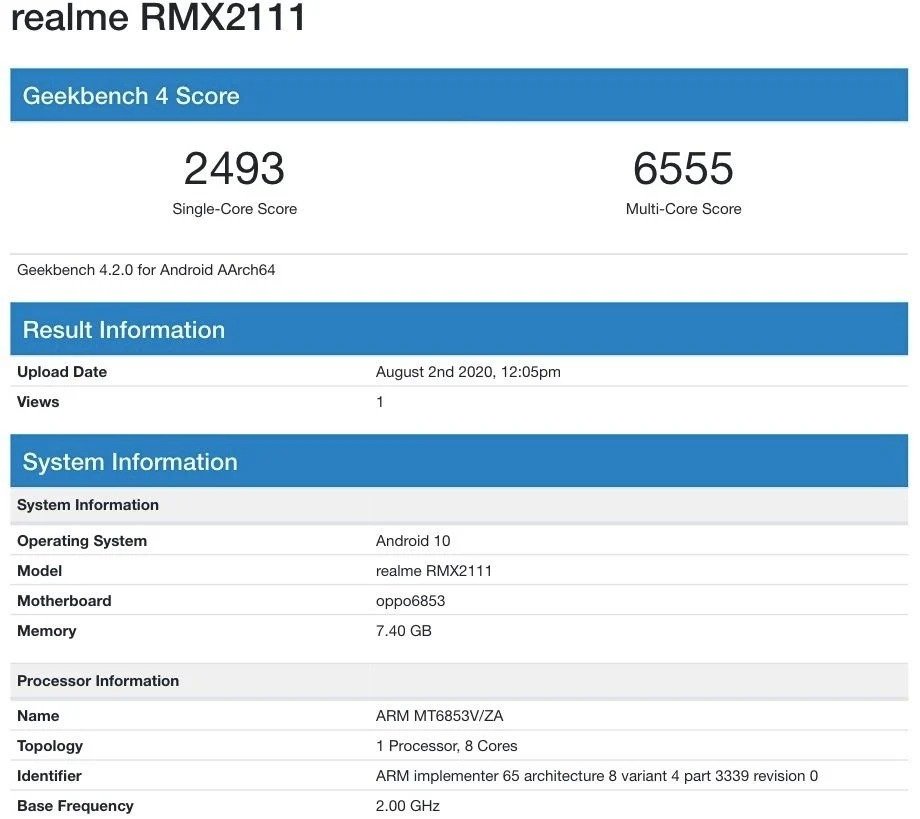 According to the Geekbench Benchmark, the smartphone houses DImensity 720 SoC, 8GB RAM, and Android 10 OS.

However, it was recently spotted in a spy photo via Weibo users. It also appeared on TENAA a few days ago confirming the specifications of the device.

Other speculations suggest that the smartphone would come with two storage variants of 6GB RAM + 128GB storage and 8GB RAM + 128GB storage. There will be a quad-rear camera with a 48-megapixel primary sensor + 8-megapixel ultrawide sensor and other two 2-megapixel sensors. There’s a 5000 mAh battery on the board with 30W fast charging. It will be made available in three color variants. 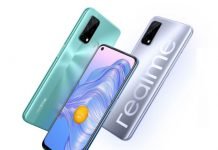 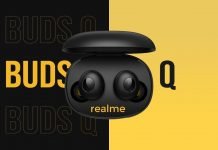 Realme V5 leaked in a spy photo for the first time 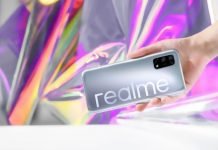 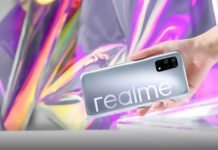 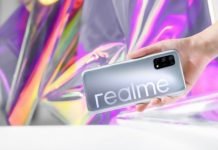