Realme is working hard to gain traction in the most competitive segment of smartphones. The company is looking to foray in the wearables market as a new smartwatch is coming soon reveals a new teaser. The official Realme Link Twitter handle shared a video teaser giving us a glimpse of the upcoming smartwatch in India.

Must See: Realme Narzo 10 Series launched officially with MediaTek chipsets on May 11

Moreover, the same tweet is reshared by Realme India CEO Madhav Sheth by adding “Are you ready to join our journey in becoming India’s Most Popular Tech-Lifestyle Brand? Our next AIoT products are on the way?” We can see from the teaser itself that the Realme Watch will be available “very soon”.

The smartwatch teaser has surfaced days after some renders of the Realme watch surfaced on the web. It is expected to feature a 1.4-inch display and with IP68-certification for dust and water resistance. 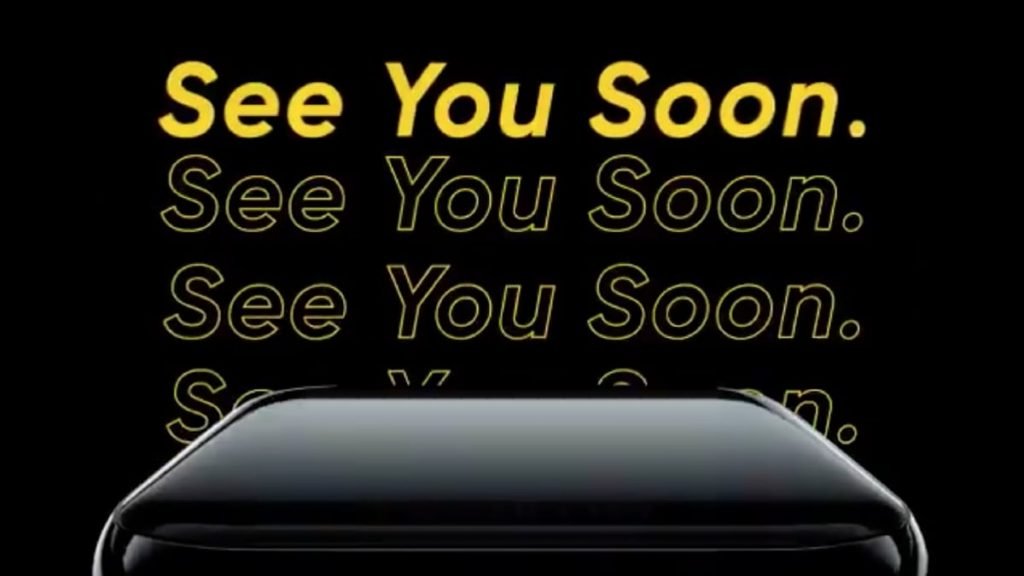 It is not for the first time that Realme has teased the smartwatch, it has appeared many times in the past. Realme India CEO Madhav Sheth was seen wearing the same at a recent YouTUbe session, and even at the launch event of Realme Narzo 10.

Realme Watch will feature a 1.4-inch TFT display with 320×320 pixels. There will be a heart rate sensor along with a 160 mAh battery offering seven days of battery life. We expect the smartwatch to launch at the upcoming launch event of the Realme home device.