Realme is going to debut another smartwatch – Watch S on November 2. There will be a Pro version of the smartwatch too which will launch later sometime. The new watch will bring several new changes and will feature a round dial rather than the square display on its predecessor. 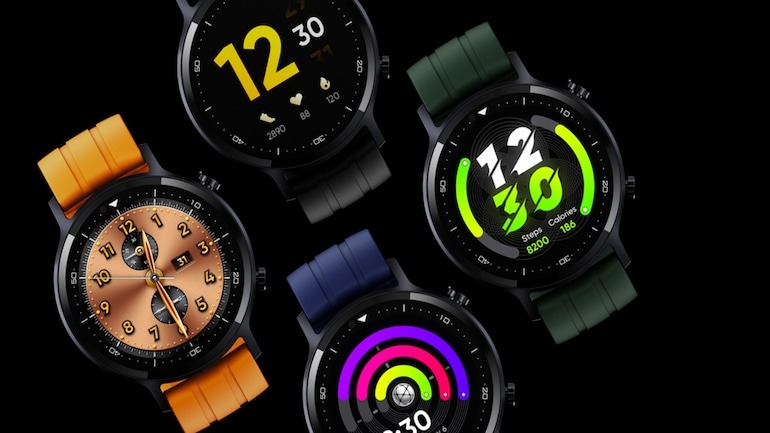 Realme Pakistan has confirmed some specifications of the upcoming smartwatch. The tweet reveals the actual design of the watch and brings clarity of different straps and dials. It will feature a 1.3-inch auto-brightness circular display with 15 days of battery backup. Moreover, you get the usual heart rate and blood oxygen monitor to accurately measure the particulars.

Realme Watch S was earlier teased by the company at IFA, and now it will launch with a bunch of other smart products. Some more details about the device are expected before its official launch.

The upcoming smartwatch has pretty similar looks to the models from Apple, Samsung, and Fitbit. It will be available at a much affordable price tag, unlike these biggies. However, we are expecting it to be priced closer to $140.

The maiden Realme Watch is retailing in India for the Price of INR 32,99 which roughly translates to $44.