The CEO of Realme Brand India posted a set of posters on Twitter, stating that Realme Watch S Pro and Buds Air Pro Master Edition will be released on December 23. 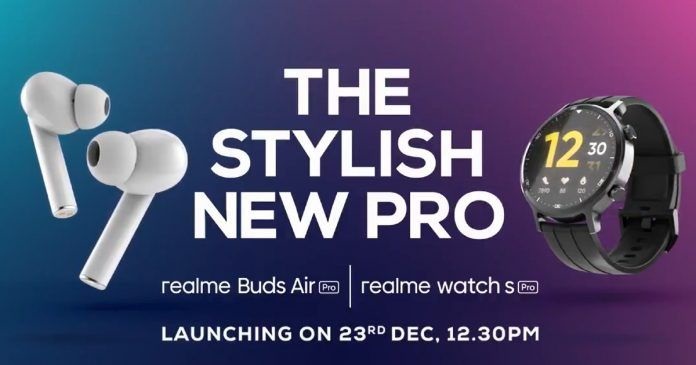 The Realme Watch S Pro is an upgraded version of the previously released Realme Watch S. This watch comes with a 1.39-inch AMOLED screen with a resolution of 454×454 pixels, a maximum brightness of 450nit, and a contrast ratio of 100,000:1. This screen supports Always-On display. Also, it has a body design similar to traditional watches, and a stainless steel strap. The watch sports an accurate dual-star positioning GPS, 15 sports modes, heart rate and blood oxygen sensors, and a battery life of up to 14 days. 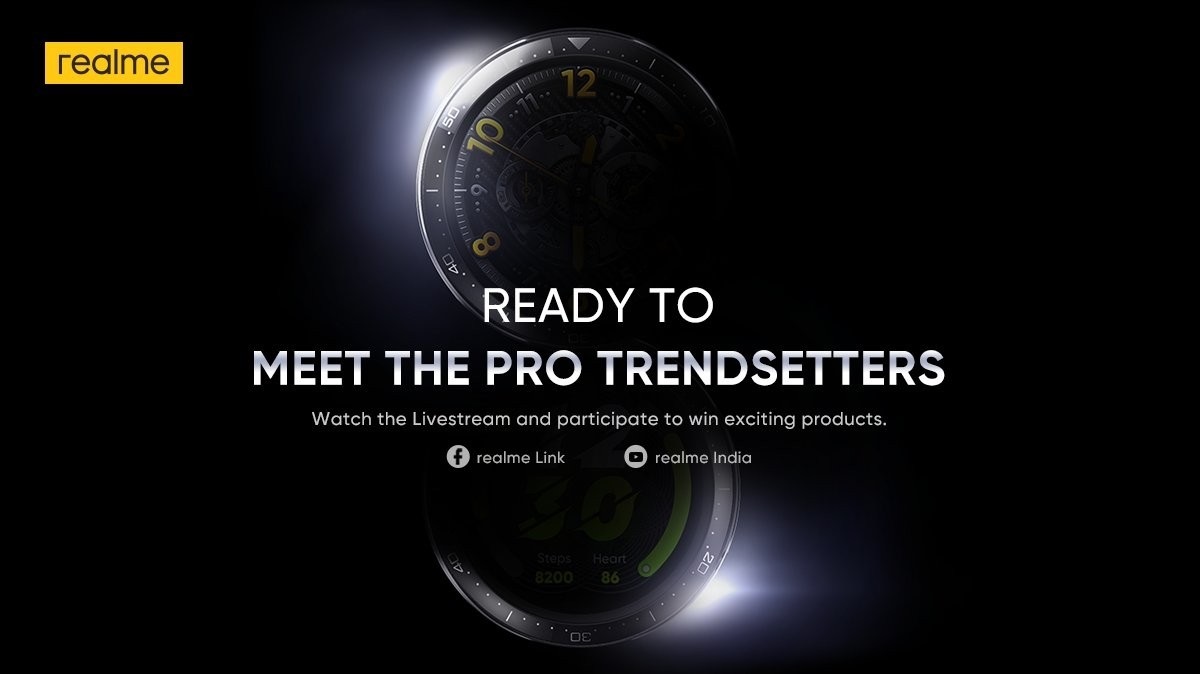 Of course, as a smartwatch from a top brand, it will come with all the features we used to see on other products from the same range. We mean it will support dynamic heart rate monitoring, sleep monitoring, and a SpO2 sensor. 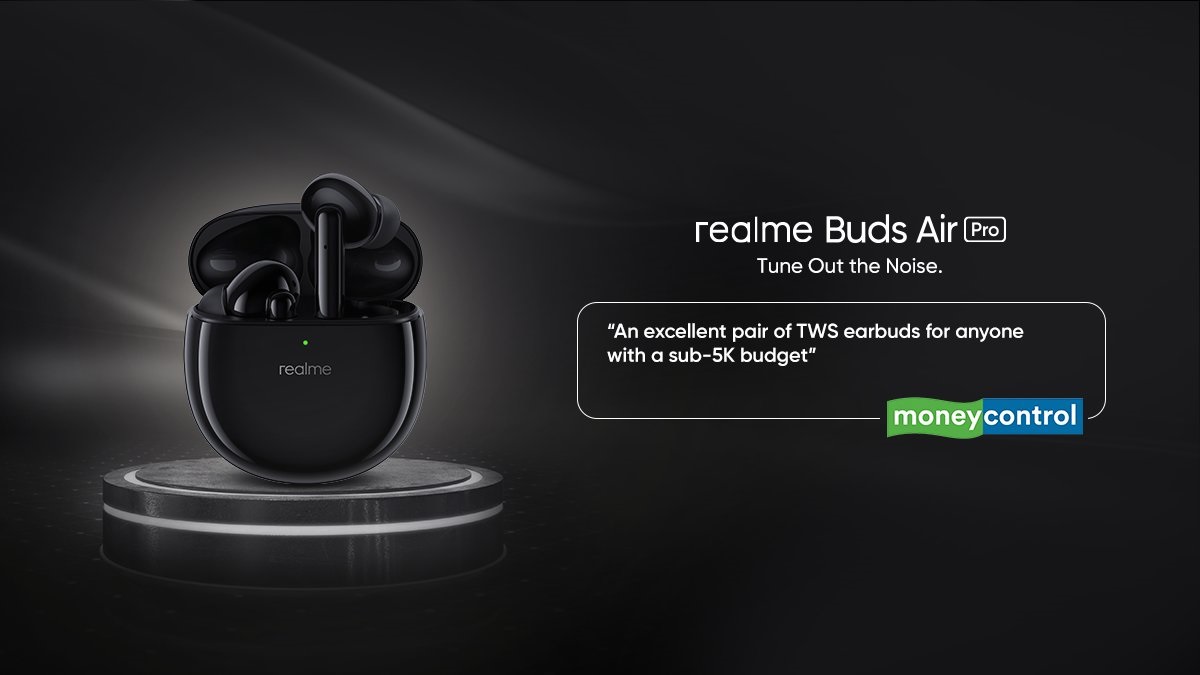 The Realme Buds Air Pro Master Edition true wireless Bluetooth headset is expected to be a special version of this headset. It will come with active noise reduction. Each headset has two microphones. The earphone unit uses a 10mm dynamic coil unit, which supports Bluetooth 5.0 and SBC and AAC encoded audio. In addition, the headset has a low-latency function that can reduce the delay to 94 milliseconds and has a battery life of 5 hours.

Recently, the alleged Realme Buds Q2 have already appeared on FCC. As a reminder, a similar model had appeared on the Indonesia Telecom Certification website. So there is every reason to think that we are dealing with the same product. 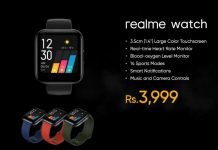