Realme has officially released its upcoming X7 Series renders, and some live images were officially posted on their Weibo handle. Its design resembles Realme V5 which also features the “Dare To Leap” logo on the backside. The official renders shows a single punch hole camera display at the front and the brand new unique design at the backside. 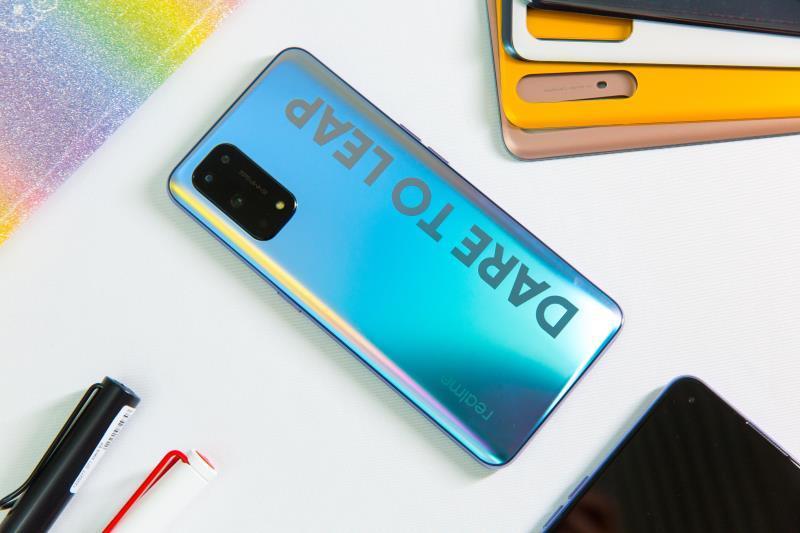 Realme X7 would come with a 6.43-inch FHD+ Super AMOLED flexible display featuring a punch hole and 120Hz refresh rate. The display would posses 2400×108 pixel resolution and will house an in-display fingerprint sensor. It is speculated to house a Dimensity 800 Ultra SoC. Moreover, a 64MP main rear camera, 8MP ultra-wide-angle lens, 2MP macro, and 2MP depth quad rear cameras would be part of its quad-rear camera module. There’s going to be a front 32MP camera, and a 4300mAH battery with 65W Super Fast Charging on the board. It will be available in 6/8GB RAM (LPDDR4X), 128/25GB ROM (UFS2.1) storage configurations. Moreover, our sources claim that the device would run on RealmeUI based on Android 10, The pricing might start from 2799 Yuan. 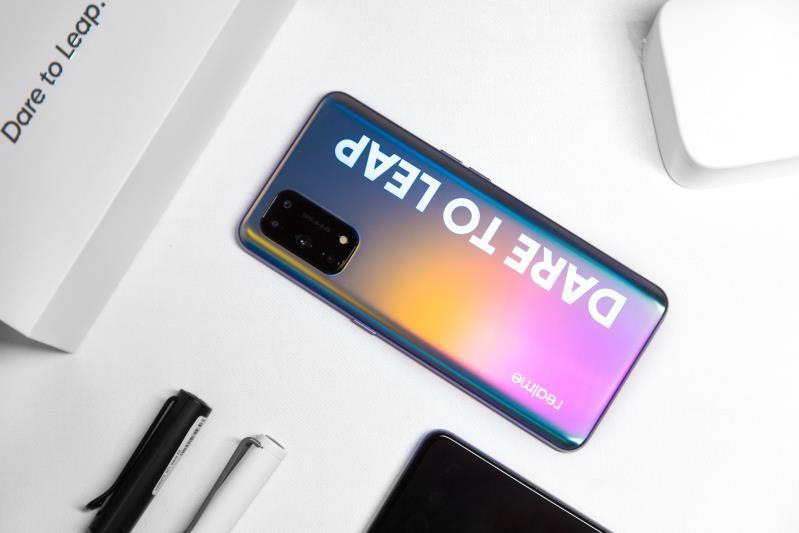 This would be a bigger version with a 6.55-inch FHD+ Super AMOLED flexible display. It will also feature a single punch hole camera, along with a 120Hz refresh rate, and 2400×1080p resolution. It is claimed to house a MediaTek Dimensity 1000 Plus SoC with 6/8GB RAM (LPDDR4X), 128/256GB ROM (UFS2.1) storage variants. In-camera, you will get a quad-rear camera consisting of a 64MP primary sensor, 8MP ultra-wide-angle lens, 2MP macro, 2MP depth, and 32MP front camera. There will be a 4500 mAh battery with 65W Super Fast Charging support. It will run on RealmeUI and is based on Android 10. It will be priced at 3199 Yuan.

If Realme X7 Series launches in India, then Realme X7 pricing could be around 25k and 30k. According to our sources, Realme will also launch at least 6 phones in the market (India + China) around Diwali likely Realme X7 Series, 7 Series, C Series, and Narzo Series