Today, Realme officially announced a new smartphone. It is a flash charging flagship dubbed the Realme X7 series. Officially, the phone has a unique design and color known as the ‘C-bit color’. The new phone will be released on September 1. 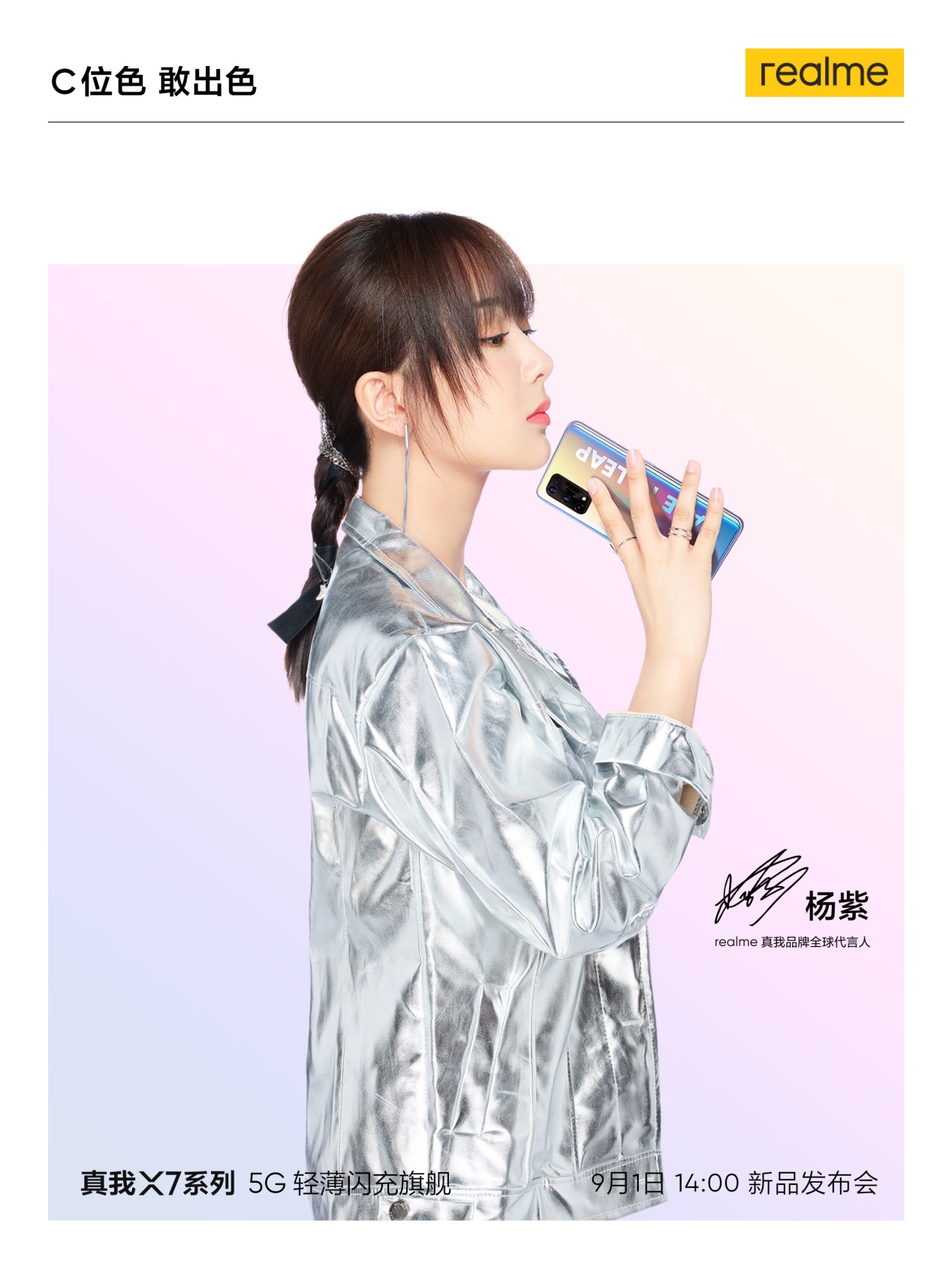 In this brand new Realme X7 series ‘C-bit color’ variant, the company has incorporated the brand slogan of ‘DARE TO LEAP’ into the smartphone design. The color and gloss of the back panel of the Realme X7 have more abundant changes. As the light rotates the body, it produces a spectral gradient and colorful visual effects. 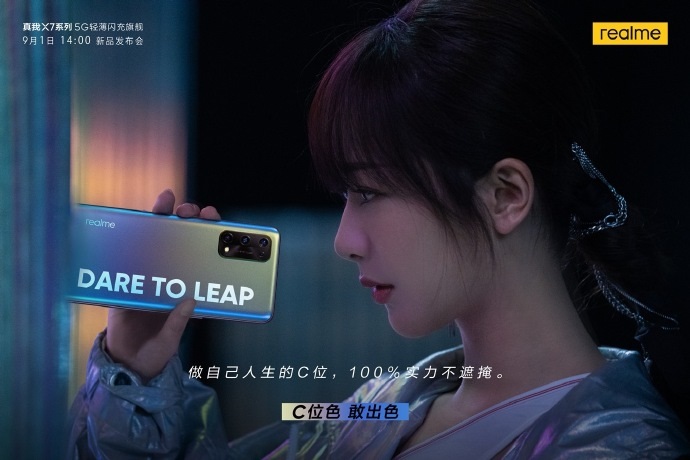 According to the official introduction, it took up to 8 months to create such an effect. Moreover, they have tested more than 400 color variants and the design has been completely changed 5 times.

In terms of the production process, the Realme X7 series adopts the three-grain double-plated AG process on the C-bit color-three-layer texture. Also, it uses a two-layer coating as well as a one-layer AG effect to achieve a triple balance of technology, texture, and color.

At the same time, the manufacturer has worked hard to reduce body weight and to make it thinner. Compared with the previous generation product, the ultra-thin fingerprint module is thinner by 91%, and the screen thickness is thinner by 30%.

Starting from the Realme V5 series, Realme has re-planned and sorted out the overall product strategy of 5G flash charging smartphones. The Realme V series will take battery life as the core. The second core feature will be 5G support. The Realme X7 series smartphones use a 120Hz E3 flexible screen and COP packaging process. Recently, three Realme models visited the website of the Ministry of Industry and Information Technology. One of them uses a front camera solution with a hole in the upper left corner. The phone model is RMX2176. It also comes with a 2.4GHz octa-core chip, supports dual-mode 5G networks, has a body size of 160.9×74.4×8.1mm, weighs 175 grams, and uses a 4200mAh battery. 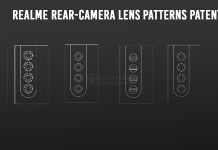 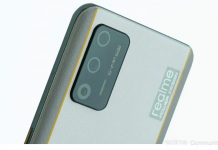