Realme has raised its profile within the android developer community. It’s done that by making its firmware including kernels source code available to developers early on in the development cycle. Additionally, Realme is among the consumer electronics manufacturers that are active in promoting the use of custom ROMs for End of Life (EOL) devices. This has made it to be highly regarded within the developer community. 3rd party development of some of its flagship models continues to propel the popularity of their devices. In this article, we look at some of the best custom ROMs for Realme XT. 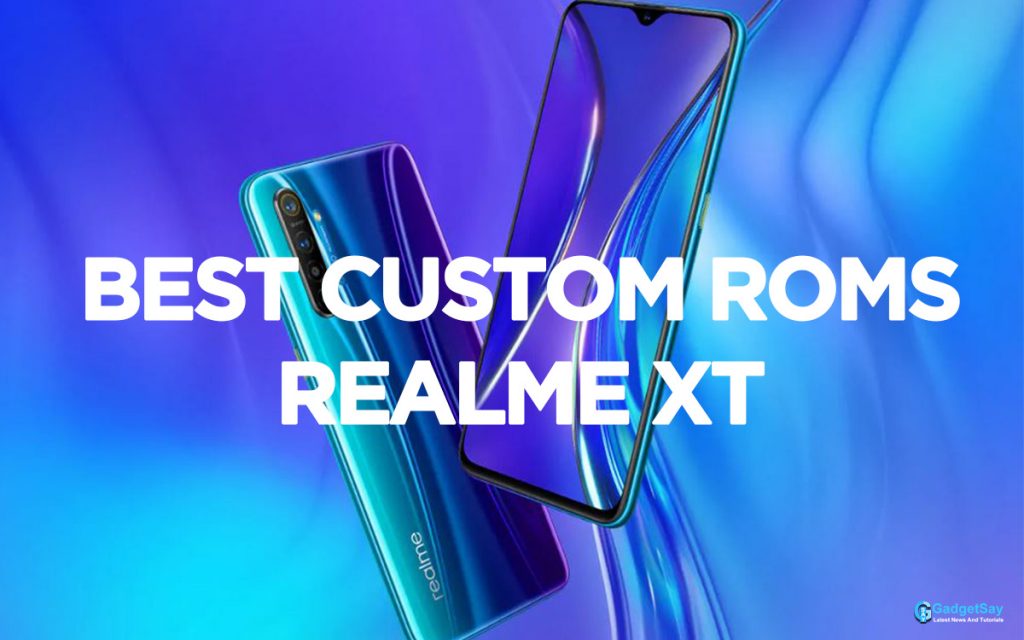 Must See: How to flash custom ROMs on Realme XT

The Realme XT launched with Android 10. This version of Android makes mandatory the use of dynamic partitions. This has made it rather challenging to develop custom firmware for the device because any target device could be easily soft bricked and data lost. That has not stopped ingenious developers from coming up with custom ROMs for the Realme XT. Let’s get started with our list of the best custom ROMs for Realme XT.

After unlocking the bootloader of Realme XT, you will get access to multiple MODs and custom recoveries. routing Realme XT. You can even Root the Reame XT before and after installing the custom ROM.

This is an unofficial build of LineageOS. The popular Android 10 based custom ROM is available for the Realme XT. This ROM offers pure stock ROM experience minus OEMs proprietary features. You can get it from the link below and please ensure that you read through all instructions on the developer’s page carefully on how to install the ROM and more. The page might be a little dated but the developers are active and still releasing new features for this ROM build.

This is another highly popular custom ROM. It is based on Android 10 and has been made available for the Realme XT. RR ROM differs from LineageOS in terms of customizations. While LineageOS is more focussed on providing stock Android experience, Ressurection Remix allows you to fully transform your Android device. In this ROM you’ll find some of the best features from other custom ROMs such as LineageOS, Omni ROM, SlimROM, Original Remix, and Slim ROM. So expect pretty much everything you need to adequately customize your device.

If you are not so keen on having a ton of Android customizations but instead prefer having better hardware performance. Then Derpfest will be the custom ROM for you. It’s without doubt, one of the best custom ROMs for the Realme XT device. In this ROM you’ll find excellent performance including battery usage enhancements that is sure to bring the most out of your Realme XT device. Read the instructions carefully on the developer’s page prior to flashing your ROM. The process can have risks if done incorrectly.

If you happen to hang around Realme’s developer community forums, you must have heard about the Havoc OS custom ROM. It’s an AOSP based ROM. Havoc OS is inspired by the Google Pixel smartphone. It features refined material design thanks to the developer @skulshady.  Check out their page from the link below to find out more.

POSP ROM is an excellent aftermarket custom ROM focussed on the delivery of smooth user experience. This ROM is actually a mashup-up of features from several custom ROMs with the developer’s own unique features thrown in. It has received some good reviews. That’s why it made the cut in our list of the best custom ROMs for Realme XT.

It may be possible to flash the aforementioned ROMs via fastboot or with Lineage recovery in the absence of TWRP. Other than that let us know if you’ve installed any of the custom ROMs in our list and the experience you had.

READ NEXT: How to unlock Bootloader of Realme XT Smartphone? 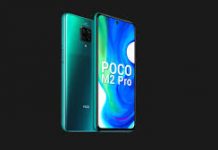 How to install LineageOS 17.1 on POCO M2 Pro