Soon after the launch of the Realme GT, the brand unveiled a new device, i.e., the Realme GT Neo. The latter came with the MediaTek Dimensity 1200 and has premium specifications like a 120Hz AMOLED display. Today, a new realme device with the model number RMX3370 appeared in the information published by the Ministry of Industry and Information Technology, which is popularly known as TEENA. According to the previous reports, we expect it to be the Realme GT Neo 2, which will come with an upgraded chipset. 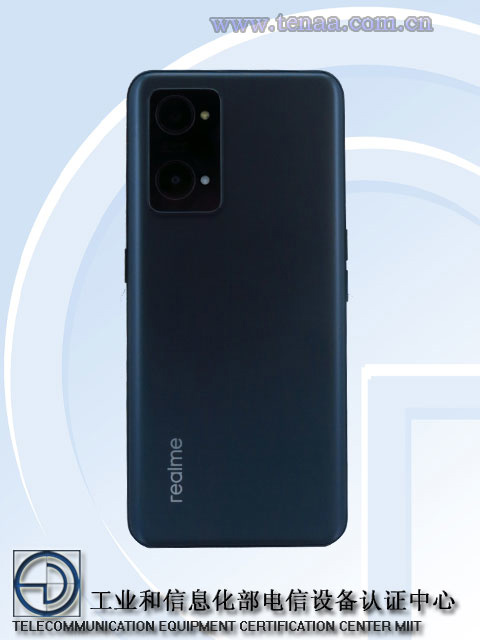 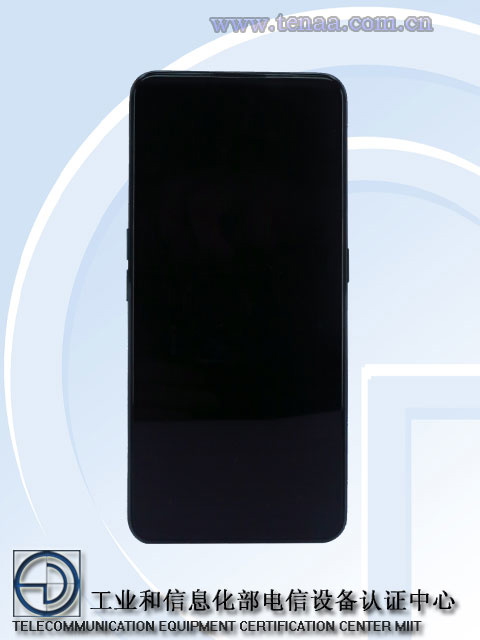 Further, the specifications of the device was also revealed by the listing on TEENA. According to the listing, the new device will feature the Qualcomm Snapdragon 870 chipset. The chipset will pair with 6, 8, & 12GB RAM and 128, 256, & 512GB ROM. It will also feature a 6.62-inch AMOLED display with a resolution of 2400*1080 pixels. It comes with a single punch-hole screen and will feature a refresh rate of 120Hz. Further, it will also sport the 16MP front camera and a triple camera to the rear. It will follow a primary 64MP sensor pattern followed by an 8MP ultra-wide-sensor and a 2MP unknown sensor. It is most likely to be a macro sensor. 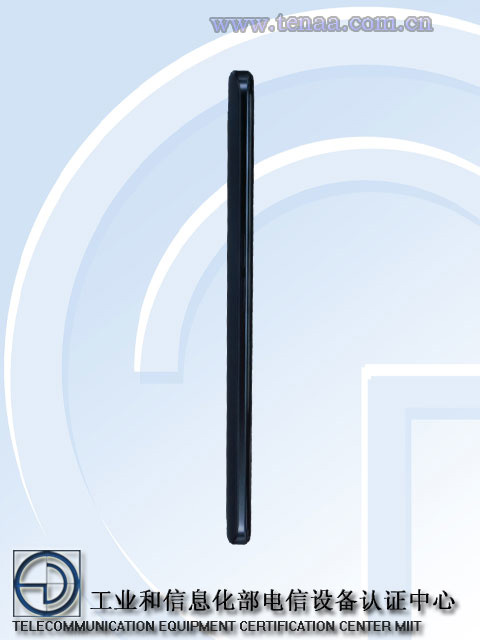 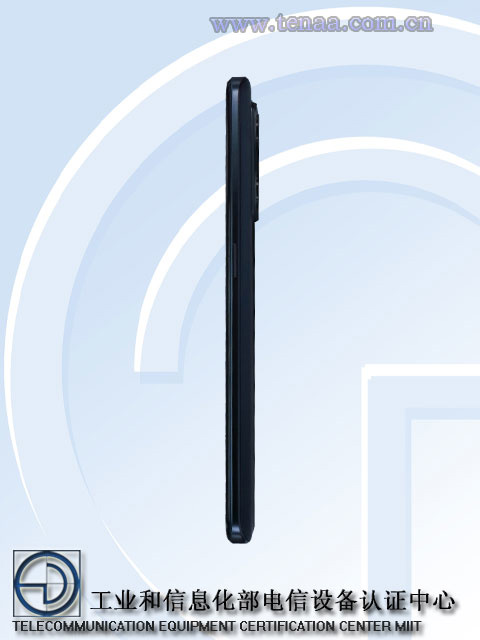 Further, it will also feature a built-in rated 4930mAh, i.e., a 5000 mAh battery that supports 65W fast charging. It will also come in three color options: mirror black, dream blue, and super orange. The device will have a dimension of 8.6mm and weighs around 199.8g. A few days back, Realme VP hinted about a successor of the Realme GT Neo. However, he didn’t reveal much information, nor did the brand. The VP confirmed the name GT Neo 2 through his Weibo post. Yesterday, popular tipster OnLeaks shared some renders and specifications of the device in collaboration with Digit. 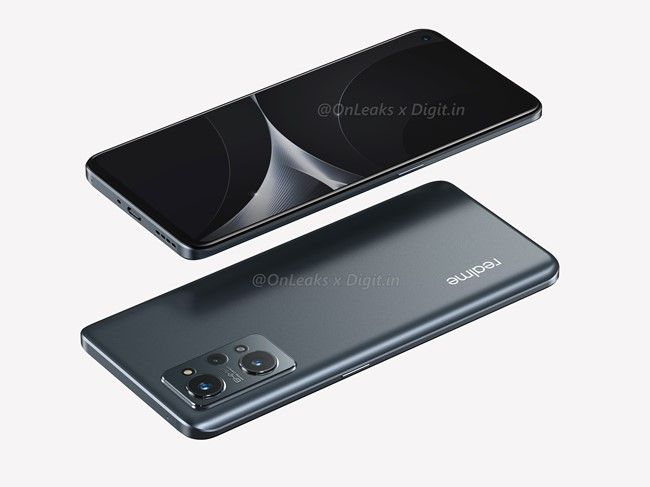 Judging from the renders, we can see that it follows the design pattern of the Realme GT series. It has a vertical camera housing which also comes with a dual-LED flash. The SIM tray, along with the speaker grill, can be seen to the bottom. The power button sits to the right and the volume rockers to the left. It will feature an in-display fingerprint sensor like other Realme GT smartphones. It will run on the latest version of Realme, i.e., the Realme UI 2.0, which is based on Android 11.