Heat dissipation is the main thing the manufacturers should pay attention to when designing gaming smartphones. In the past few years, we have seen different approaches. Today, Ni Fei, President of Nubia Technology Co., Ltd., stated on Weibo that the heat dissipation system of the Red Magic 5s has been upgraded again. Now, it will use the world’s highest thermal conductivity metal process – silver – for the first time. 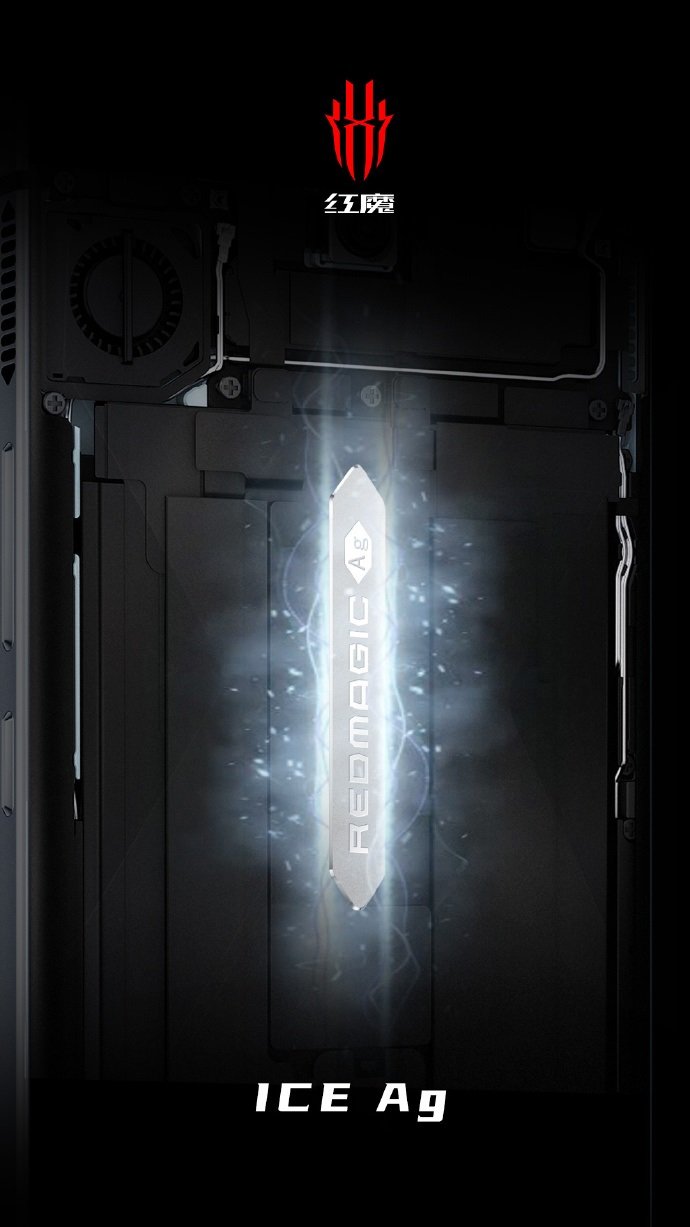 As shown in the picture above, the heat dissipation module of the Red Magic 5s contains silver. 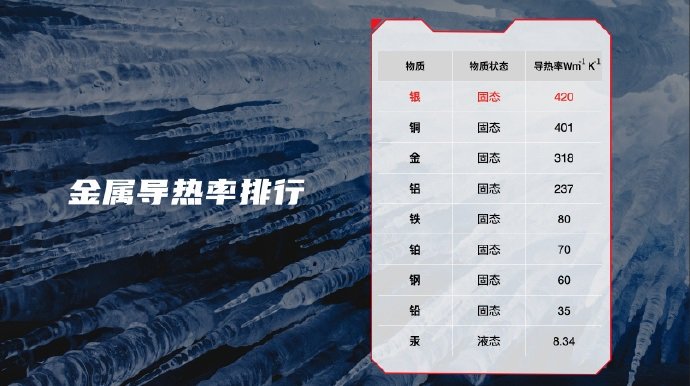 This picture also shows that the thermal conductivity of silver is 420, which is higher than the 401 of copper.

Under the hood, the Red Magic 5s will sport the latest flagship chip of Qualcomm, namely the Snapdragon 865+. Thus, it will be on the same level with the Asus ROG Phone 3 and Lenovo Legion Gaming Phone. Though this is not an official information, Nubia President Ni Fei shared the post about the Nubia Red Magic 5S on Weibo with the teaser ’Beyond Plus’. This should indicate towards the Qualcomm Snapdragon 865+ SoC that was launched earlier in July.

At the moment, we have no other information about this handset. But as it is going to be the upgraded version of the already-launched Red Magic 5G, many features may match. The runs Android 10 with Red Magic OS on top. The Nubia Red Magic 5G also comes with a 6.65-inch Full HD+ AMOLED display with 144Hz ultra-high screen refresh rate. This version carries the octa-core Snapdragon 865 SoC, which is paired with up to 16GB RAM.