Xiaomi has finally unveiled the international version of the Redmi 10 in Malaysia. Earlier, the details of the device were accidentally through a blog post. It is the first device to launch with the MediaTek Helio G88 SoC, which is an upgrade over the Helio G85. The Helio G88 supports a higher refresh rate on 1080p and higher resolution displays. Xiaomi is yet to speak on the Indian launch of the device. 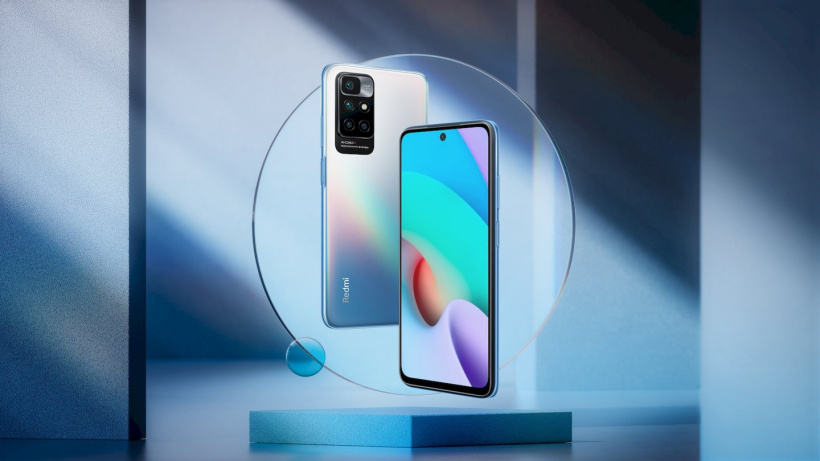 The pricing of Redmi 10 starts from USD 179 for the base variant with 4GB of RAM and 64G of storage. It costs USD 199 for the middle variant with 4GB of RAM and 128GB of storage. And it goes all the way up to USD 219 for the 6GB + 128G variant. It comes in three different color options, i.e., Carbon Gray, Pebble White, and Sea Blue. However, in Malaysia, it will be launched only in two variants. The middle variant will not be launched in Malaysia. The price starts with MYR 649 (roughly USD 153) for the base variant and MYR 749 (approximately USD 176) for the top variant. Xiaomi has told us that the sales will start from August 20. 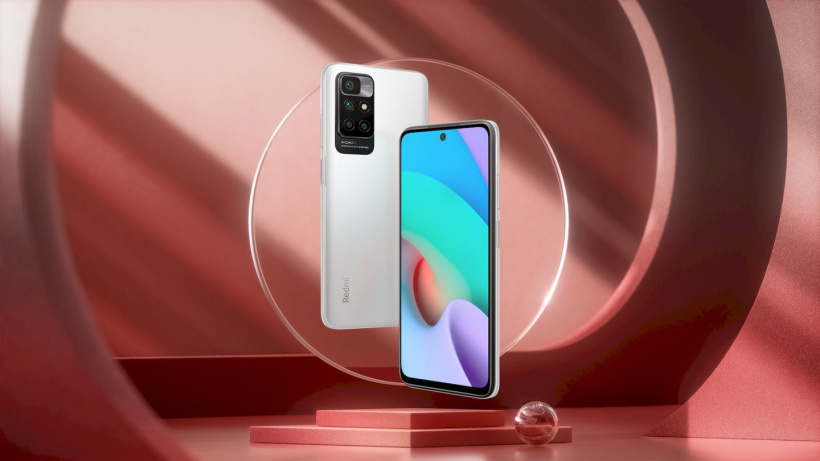 The Redmi 10 features a 6.5inch Full HD + DotDisplay with a refresh rate of 90Hz. It has Adaptive Sync, which will automatically adjust the refresh rate based on your content. You can also set the refresh rate to 45 or 60, or 90 Hz according to your preference. It also comes with Reading Mode 3.0 and Sunlight display option. As said, it features the new MediaTek Helio G88 that pairs with 4 and 6GB of RAM and 64 and 128GB of storage. The device runs on Android 11l, which is based on the latest MIUI 12.5.

The cameras on the latest Redmi 10 received a significant update, and it now uses a primary 50MP sensor which is the largest sensor in the segment. It comes with PDAF and an aperture value of f/1.8. It pairs with an 8MP ultra-wide-angle sensor with a field of view of 120 degrees. Finally, it gets two 2MP sensors which are macro and depth sensors, respectively. Both get the same aperture value, i.e., f/2.4. Upfront, it gets an 8MP sensor which sits inside the punch-hole. 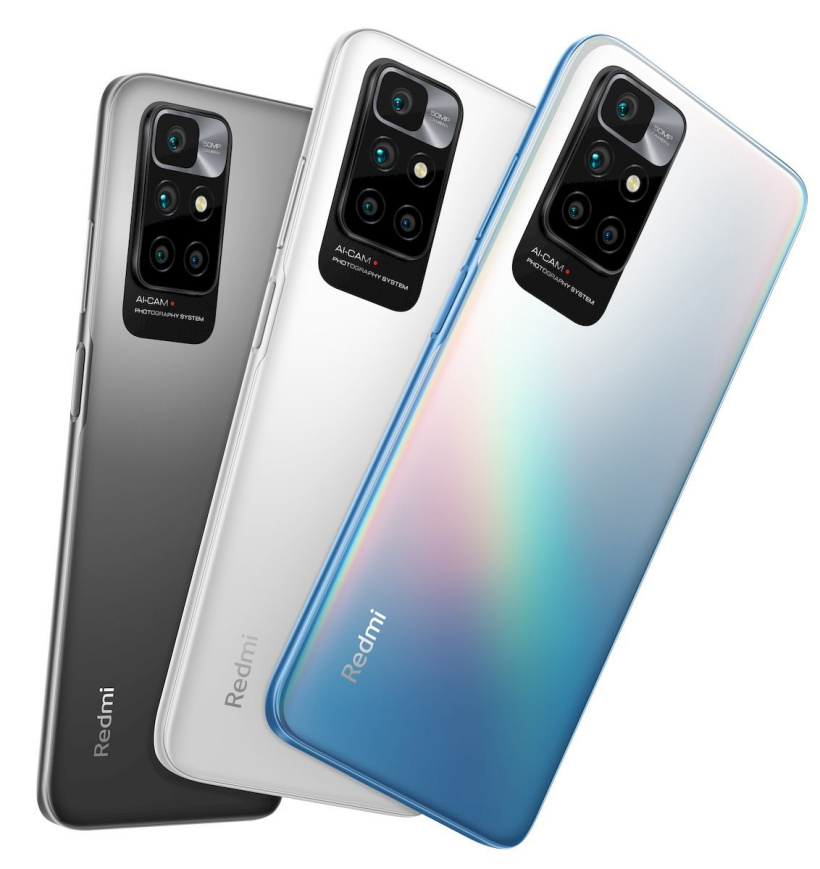 The Redmi 10 packs a large 5000 mAh battery which supports 18W fast charging tech. Further, it gets support for 9W wireless charging tech. Surprisingly, Xiaomi has included a 22.5W fast charger. It has a dimension of 161.95 x 75.53 x 8.92mm and weighs around 181 grams. Further, it gets a side-mounted fingerprint scanner and AI face unlock. On the audio side, it gets a 3.55 headphone jack and dual speakers.