So we’ve just learned that the Redmi 10X has been cleared by the Ministry of Industry and Information technology. This paves way for launch that may happen anytime in the month of May 2020. Images of the Redmi 10X and general specifications were made public too. And from what we’ve been able to glean. We can tell that this device will be Redmi’s first single hole, full-screen smartphone.

If you enjoy taking pictures. Then you’ll be amazed to learn that the Redmi 10X packs a whopping 13MP front and 48MP rear camera system. All this is backed by enough battery power at 5020mAh. We’ve also learned that the Redmi 10X will come in two variants namely: Redmi 10X 4G and 5G.

Several news outlets carried stories saying that the Redmi 10X will feature a Pro version that’s 5G enabled. Potentially the cheapest in the market. So we can keep our fingers crossed on that.

The Redmi 10X launch date is still under wraps but could be sometime later this month. It’s likely to be launched alongside Redmi Note 10. We do not know the price yet. But considering that the Redmi 10X 5G version least powerful variant has 64GB of storage. Then it’s highly likely that this is the first time we see a low-cost 5G enabled device. Stay tuned for more.

READ NEXT: Redmi 5G smartphone appeared on GeekBench with Dimensity 820 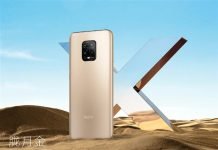 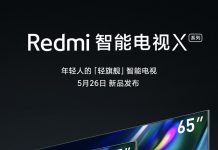 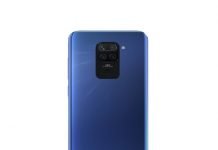 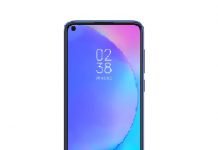