Since Xiaomi and Redmi have parted their ways, Redmi is quite actively launching new smartphones running MediaTek processors. After launching the Redmi Note 8 Pro on MediaTek G90T, the company is ready with another MediaTek device. According to the TENAA database, the model number M2003J15SC has appeared with Helio G85 SoC. Moreover, a quad rear camera setup is also seen in the images attached to the listing. 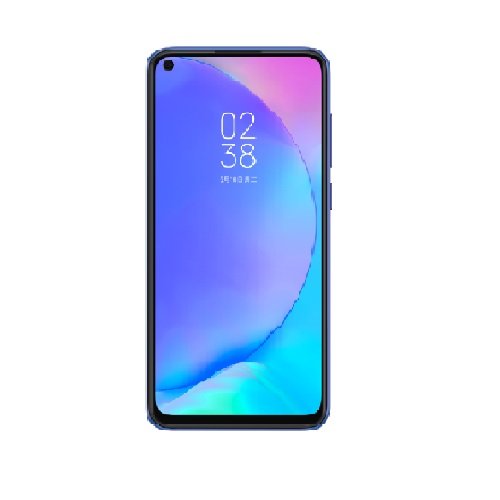 The listing also reveals its 5020 mAh battery along with USB Type-C Interface. As far as the camera is concerned, the Redmi features a quad-rear camera setup with a 48-megapixel primary camera, an 8-megapixel, 2-megapixel, and another 2-megapixel camera.

Designwise, the volume rocker, and the power buttons are placed on the right side of the device.

According to previous leaks, the device will embed a 13-megapixel front camera for selfies and video calling. It will have a fingerprint sensor, compass, ambient light sensor, accelerometer, and GPS in connectivity.

Other details about its availability and pricing are not yet out. Stay connected with us, we will let you know about any new update related to Redmi 10X.