According to xda-developers, POCO has developed into an independent brand in markets such as India. But it still shares resources with Xiaomi in many key areas such as product development.

A German TUV Rheinland certification application shows that a new POCO device with model number M2004J19PI is coming. According to the previous certification documents of the Bluetooth SIG and Wi-Fi Alliance, the model M2004J19 belongs to the Redmi 9 smartphone series. In other words, one of the upcoming POCO devices may be the renamed Redmi 9. Currently, Redmi 9 has been launched in Spain and China. 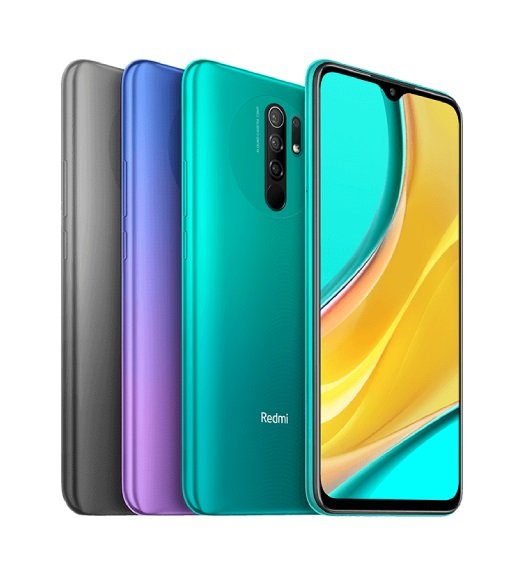 As for the Redmi 9, it comes with a 1080P screen. Under the hood, it carries the Helio G80 high-performance gaming chip. The Redmi 9 comes with an AI full-scene quad-camera, compared with the previous generation, the number of lenses has doubled. There are additional macro and super wide-angle lenses. So it can record the stunning micro world, and can also include more pictures when shooting landscapes and buildings. And there is also a battery of 5020mAh. The phone is available in two storage versions of 4GB + 64GB and 6GB+128GB.