TechDroider releases the renders of the Redmi 9. Honestly, we can see the appearance of the back only. 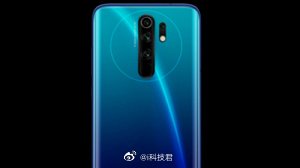 The camera is arranged vertically in the upper central area. The source also mentioned of the confirmed features of the upcoming smartphone. They include:

The Redmi 9 is expected to sell for 799 yuan ($112). But if you still want something cheaper and with lower configuration, there will be the Redmi 9A and 9C.

Learn everything about Redmi series handsets

However, previously, when the Redmi 9 series smartphones appeared on various certification websites such as Bluetooth SIG and FCC, their specifications differ from what we have seen today. Say, FCC documents showed the Redmi 9 will receive a screen with a diagonal of about 6.6 inches, as well as a battery with a capacity of 5,020mAh. Well, the screen size and the battery capacity don’t differ much. So in some sense, we can close eyes on this. 3C certification added that it will come with a 10W charger. And though there is nothing odd with this feature, we should remind you that the Redmi 8 came with a fast 18W charger. 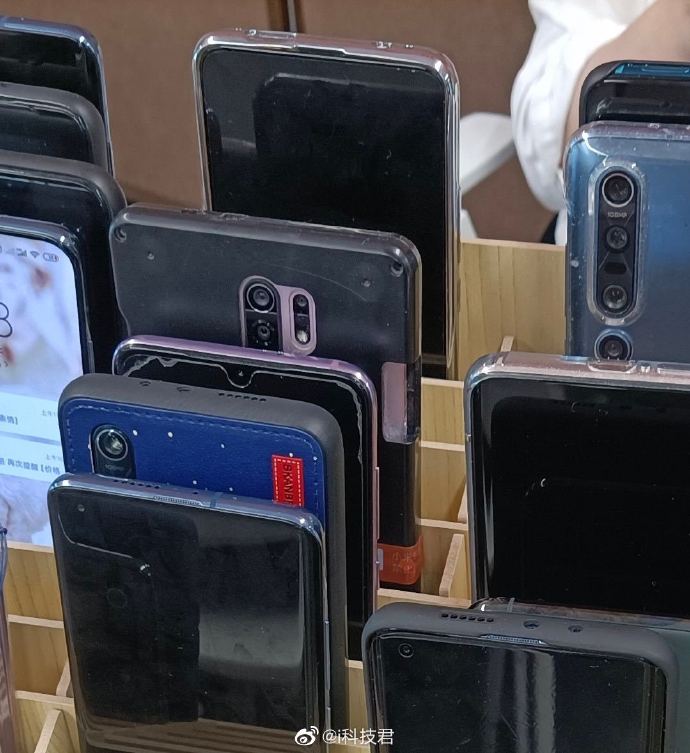 Rumor had it that the Redmi 9 is equipped with a single-chip Helio G70 and up to 6 GB of RAM, as well as a four-camera module. As for this information, seems almost everything is in line with what we have heard today.