Earlier today, the Chinese brand Redmi has launched its affordable Redmi 9A in India. It is the entry-level offering from Redmi and comes as a successor to the popular Redmi 8A. This is another addition to the Redmi 9 series that includes the Redmi 9 and the Redmi 9 Prime in India. The new Redmi 9A comes with plenty of upgrades. But looses out some of its core features that were available with its predecessor. 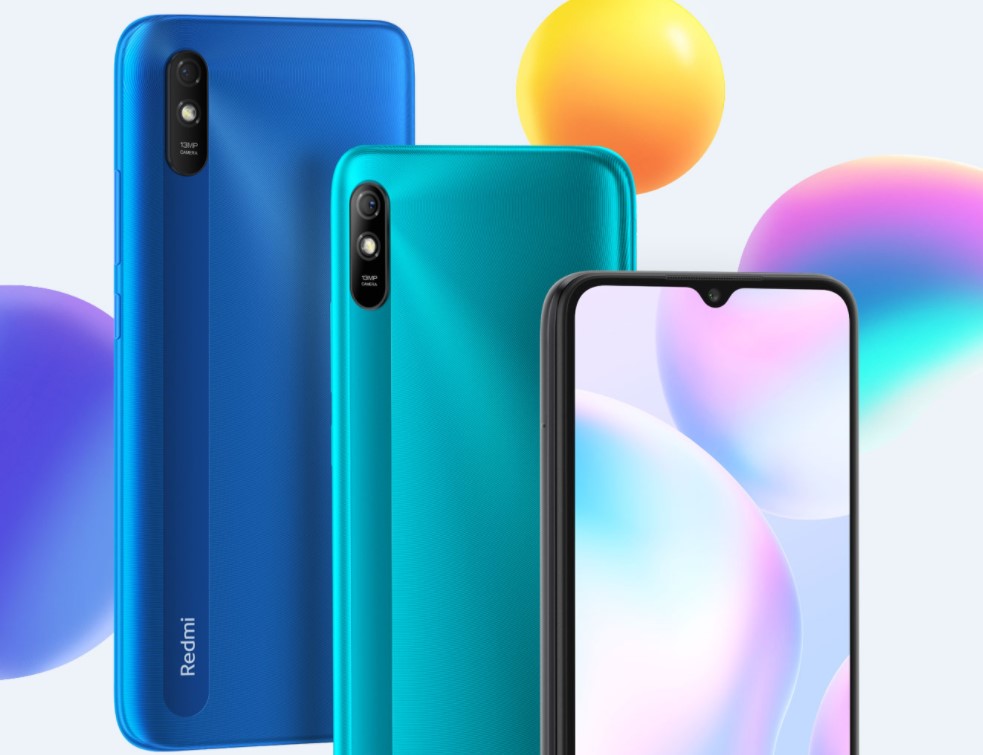 The Redmi 9A Indian version is similar to its global variant. The Redmi 9a is powered by a Mediatek Helio G25 Soc based on 12nm architecture. The Octa-Core processor is capable for day to day tasks and even very light gaming. Interestingly, the Redmi 9A comes out of the box with the latest MIUI 12 based on Android 10, the first Redmi/Mi device to do so.

The device exhibits its power from a 5000mAh battery unit which supports 10W fast charging a micro USB port. The company claims that the battery won’t lose capacity until three years as they have used the Enhance Lifespan Battery technology which could be has found in the recently launched Redmi 9.

It is worth noting that the device also comes short in some departments like the exclusion of the USB Type-C port which was found in Redmi 8A and the inclusion of Gorilla Glass is nowhere no be mentioned throughout the live stream. 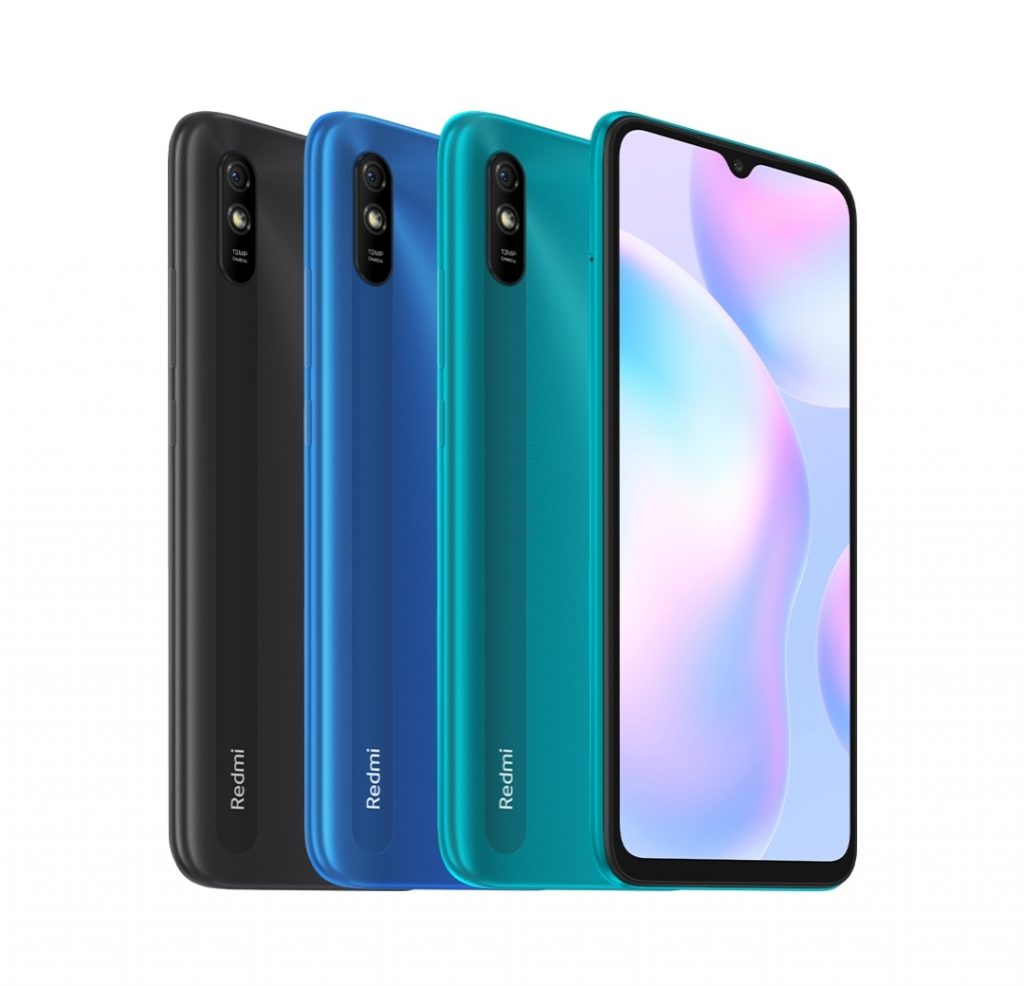 In terms of color variants, it comes in Midnight Black, Nature Green, and Sea Blue.

The device will go on its first sale on the 4th of September. The sale will begin at 12 pm and will be available via Amazon, Mi.com, and Mi Home. The company claimed that the device will soon be accessible via retail stores as well. 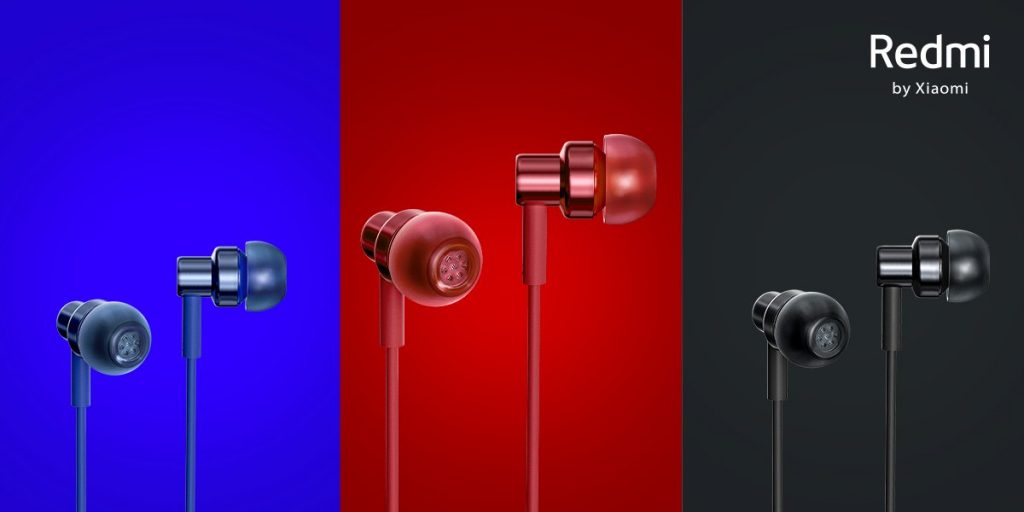 Also, it is worth mentioning that they launched the new Redmi Earphone just after the Redmi 9A. The phones will be available in three color variants – Red, Black, and Blue. With much surprise, it also supports High-res Audio Certified by the Japanese Audio Association. It weighs merely at 13g.  It will be available from the 7th of September on Amazon and Flipkart.