Earlier today, Xiaomi’s Redmi 9i is officially launched in India. It is the entry-level offering from Redmi and is similar to its Redmi 9A except with higher storage variants. This is another addition to the Redmi 9 series which already includes the Redmi 9, the Redmi 9 Prime, and the Redmi 9A in India. It seems that Redmi has also started to fish bomb, they have launched the Redmi 9A only at the beginning of August. 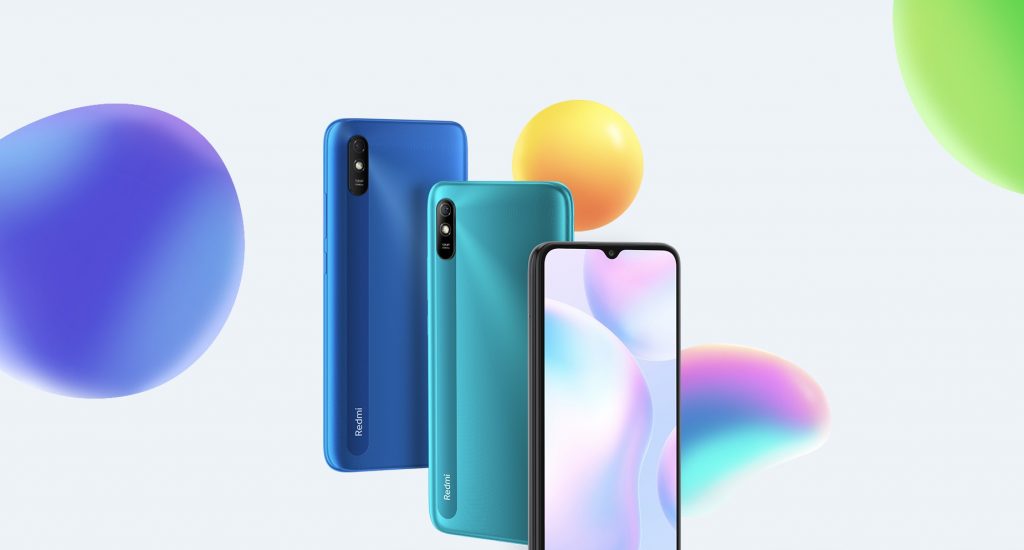 The Redmi 9i is powered by a Mediatek Helio G25 Soc based on 12nm architecture. The Octa-Core processor is capable for day to day tasks and even very light gaming. Interestingly, the Redmi 9i comes out of the box with the latest MIUI 12 based on Android 10, the first Redmi/Mi device to do so similarly to the Redmi 9A.

The device exhibits its power from a 5000mAh battery unit which supports 10W fast charging a micro USB port. The company claims that the battery won’t lose capacity until three years as they have used the Enhance Lifespan Battery technology which could be has found in the recently launched Redmi 9A as well.

It is worth noting that the device also comes short in some departments like the exclusion of the USB Type-C port which was found in Redmi 8 series and the inclusion of Gorilla Glass is nowhere no be mentioned throughout the live stream.

The device will go on its first sale on the 18th of September. The sale will begin at 12 pm and will be available via Flipkart, Mi.com, and Mi Home.