Two weeks back, we reported about the upcoming TWS from Xiaomi. We revesaid that it would look similar to the Airpods. A few days back, the brand had announced that it would launch a new TWS on September 6. As said, they have unveiled the new TWS, which is named Redmi Buds 3, in its home market, i.e., in China. The brand has posted the information about the new TWS in its official Weibo account. The post mentions that the Redmi Buds 3 true wireless headsets (TWS) was officially launched. The pricing of the new TWS starts from 199 Yuan. However, the same will be available for 159 Yuan during a crowdfunding programme and the same will start from September 8. The device will be available on Xiaomi Mall and Xiaomi Youpin. 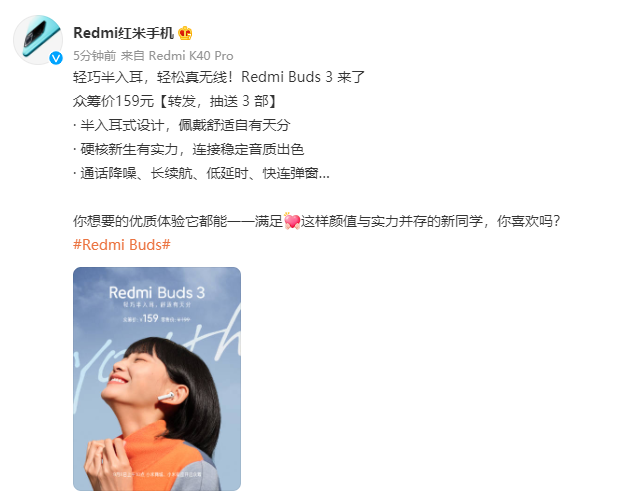 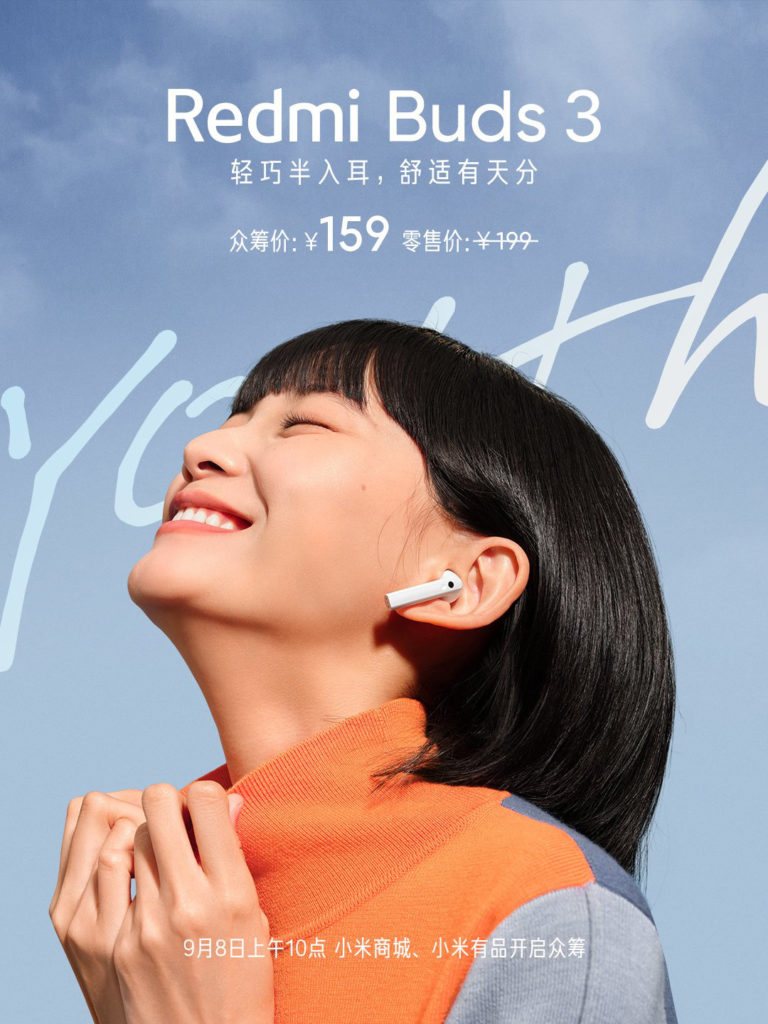 The new Redmi Buds 3 true wireless earphones (TWS) come in a semi-in-ear design similar to AirPods. The brand says that the design will help its users to wear comfortably. They also add that earphones will have a stable connection and feature an excellent sound quality. In addition, the Redmi Buds 3 will also support call noise reduction. However, the brand has skipped support for Active Noise Cancellation in order to price it aggressively. The brand also added support for fast connection. It means that a connectivity notification will appear on your smartphone if you pop up the charging case of the TWS. It also supports the low latency mode, which will be helpful for gamers. However, the brand hasn’t revealed more about the same. 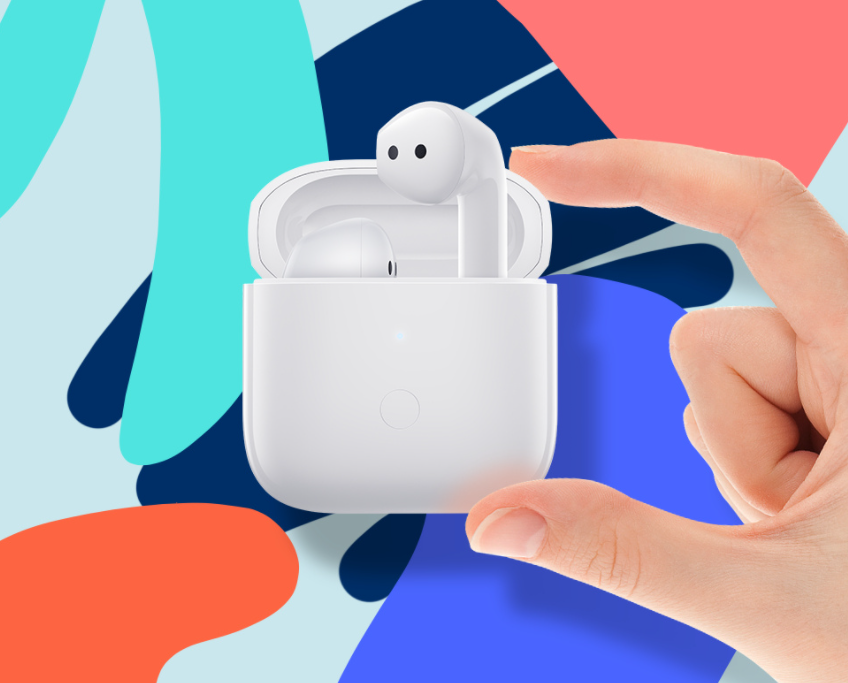 Similarly, the brand claimed that it would have a long battery life, but the battery capacity is unknown. Further, since it is a budget TWS, it will not feature support for wireless charging tech. The new Redmi Buds 3 is the first TWS from Redmi to feature the semi-in-ear design. Apart from the semi-in-ear design, it also uses a charging case with a “small square” design. That said, the overall design is similar to that of Apple’s AirPods. A few months back, Redmi had launched the Redmi AirDots 3 Pro noise reduction headphones. It came with premium features like 35dB noise reduction depth and low latency of 69ms. And the same was sold for an initial price of 299 yuan. To know more about the new Redmi Buds 3, we may have to wait for the brand to announce more details about the device.