Recently, we reported that the Redmi K30 Ultra will be officially announced soon. At present, the detailed parameters of this phone have been leaked. In fact, we know most of the specifications of the machine. So at the launch, we won’t see many surprises.  have been announced. 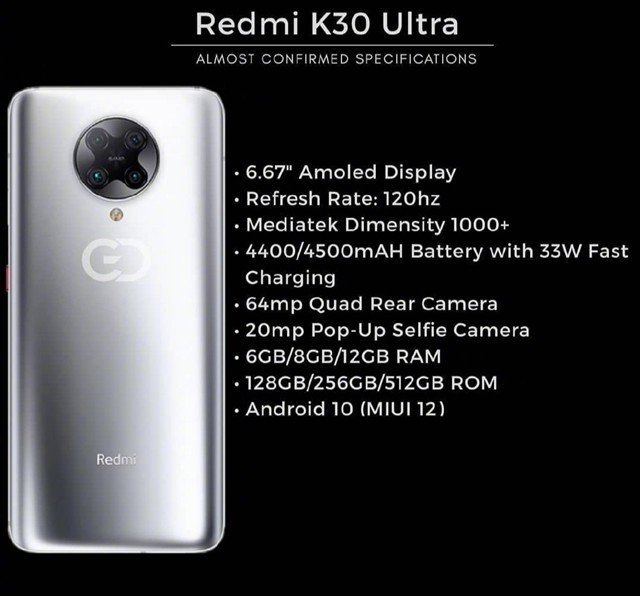 The Redmi K30 Ultra will use a 6.67 -inch AMOLED display. Under the hood, it will carry a MediaTek Dimensity 1000+ flagship chip. On the front, we will find a 20MP camera, while on the opposite side, the phone will sport a 64MP AI quad camera. The battery capacity will be 4500mAh, and it will run on MIUI 12. 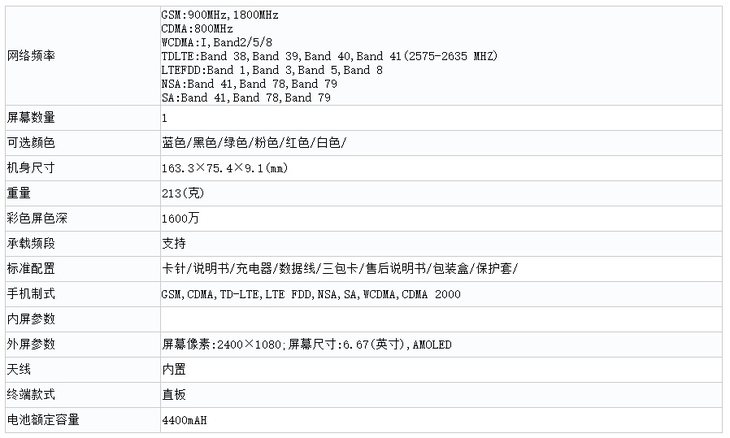 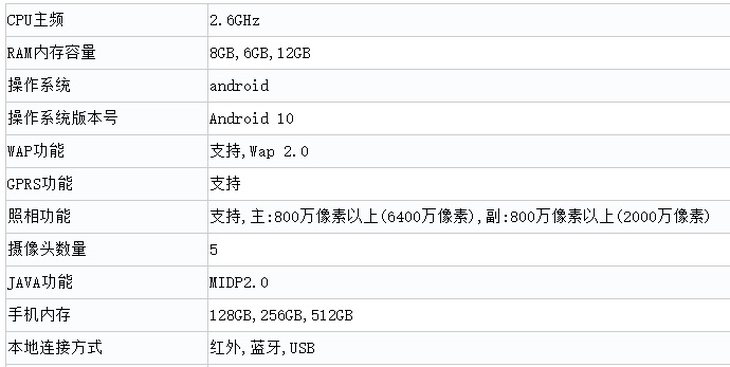 In addition, this phone has a CPU clocked at 2.6GHz, is equipped with 6GB/8GB/12GB memory. In terms of battery, it is currently doubtful whether this phone will support 33W flash charging technology.

Combining these two news, we can say that the Redmi K30 Ultra will be a true flagship.