Redmi is improving on its products lineup by brining new smartphones, wearables and other accessories. The Xiaomi’s subBrand recently announced Redmi 9 and Redmi 10X smartphones in China, India and some other countries. Precisely, Redmi X10 is currently available only in China. However, specifications of Redmi K40 5G has leaked by Twitter user @techyvilalge. We even reported that Redmi smartphone is in works with Dimensity 1000+ SoC a few days ago. 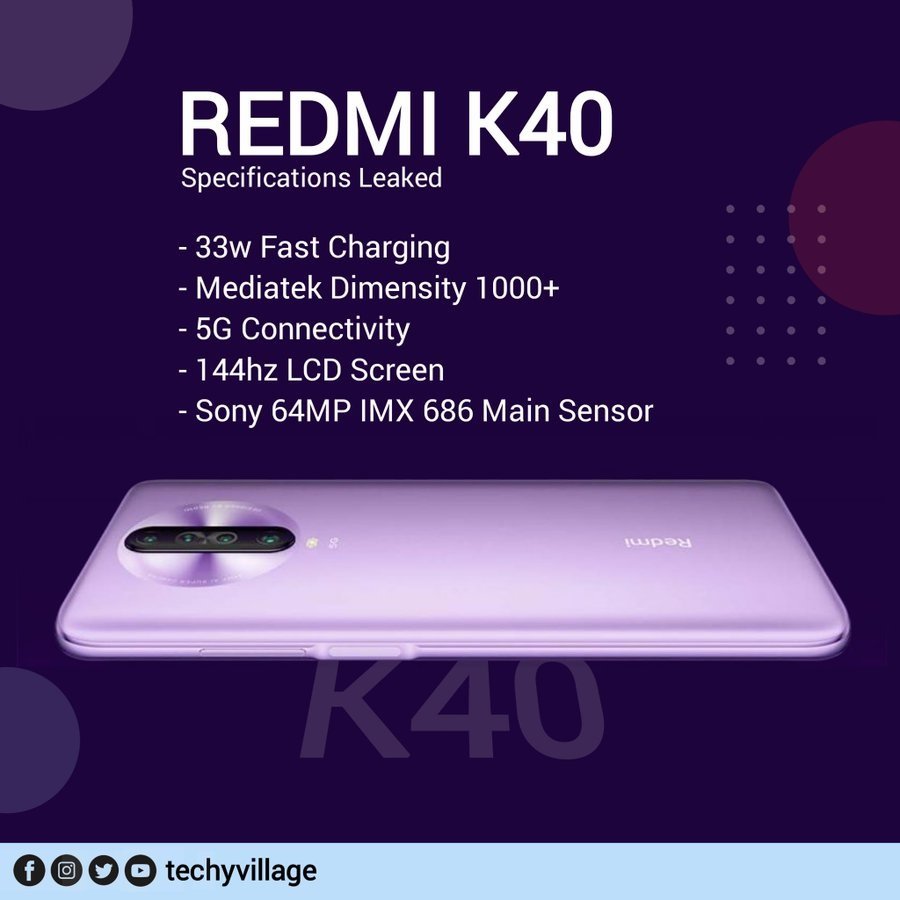 According to the source, the Redmi K30 5G will sport a MediaTek Dimensity 1000+ chipset, and obviously will support 5G connectivity, There us a 144Hz LCD display on the front for the better gaming experience. A 33W fast charging will be present on the board.

The same device featuring Model number M2006J10C has appeared on MIIT and 3C a few days ago revealing some important information. However, the information about 33W charging was even confirmed by 3C Certification as it was spotted with MDY-11-EX charger.

We suggest you take the model number M2006J10C being Redmi K40 5G as mere a speculation. As nothing is confirmed by the manufacturer as of now. 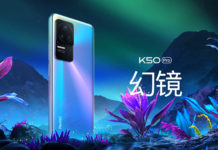