On December 28, Xiaomi officially released a new generation of flagship smartphone, the Xiaomi Mi 11. It was sold out within 5 minutes on the launch day, with sales exceeding 1.5 billion yuan ($0.23 billion). Agree that it is enough to witness the popularity of the new phone. 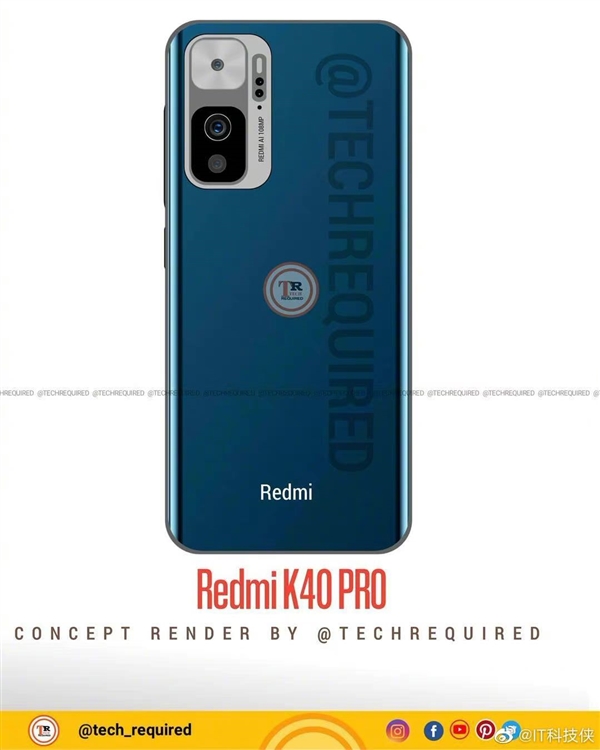 However, some users recently exposed another hot smartphone owned by Xiaomi, the Redmi K40 series. Based on the current leaks and rumors, some people made the render of the Redmi K40 Pro. 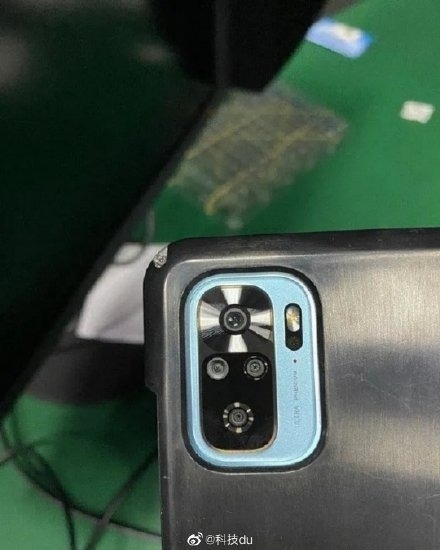 According to the picture, the back of the Redmi K40 Pro adopts a design similar to that of the previous Redmi K30s. It is equipped with a big-eyed rectangular quad-camera module in the upper left corner of the fuselage. At the same time, the right side of the camera module also has laser focus and flash. It is basically the same as the real machine picture exposed before.

As early as last month, some users found a real phone picture of a suspected Redmi K40 Pro. The picture shows that the front of the phone will adopt a center-hole-punch display design. It had a small frontal opening. And on the side, we can see the frame is well controlled. Moreover, the screen-to-body ratio was too high. 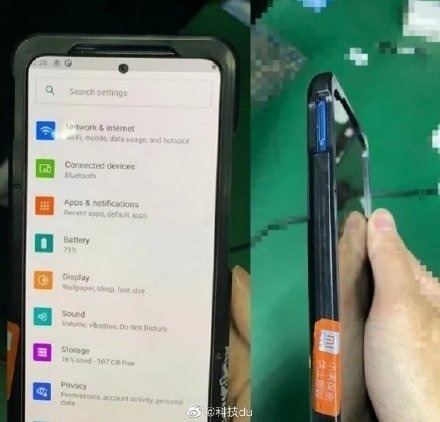 In addition, according to the previous disclosure from a Weibo blogger, Redmi’s new Snapdragon 888 machine is on the way. It has a code-name Haydn, which should be the Redmi K40 Pro model.

It is worth mentioning that Redmi K40 Pro should bring some surprises in terms of price. The same Weibo blogger said that this machine may become one of the cheapest new Snapdragon 888 machines in the same period.