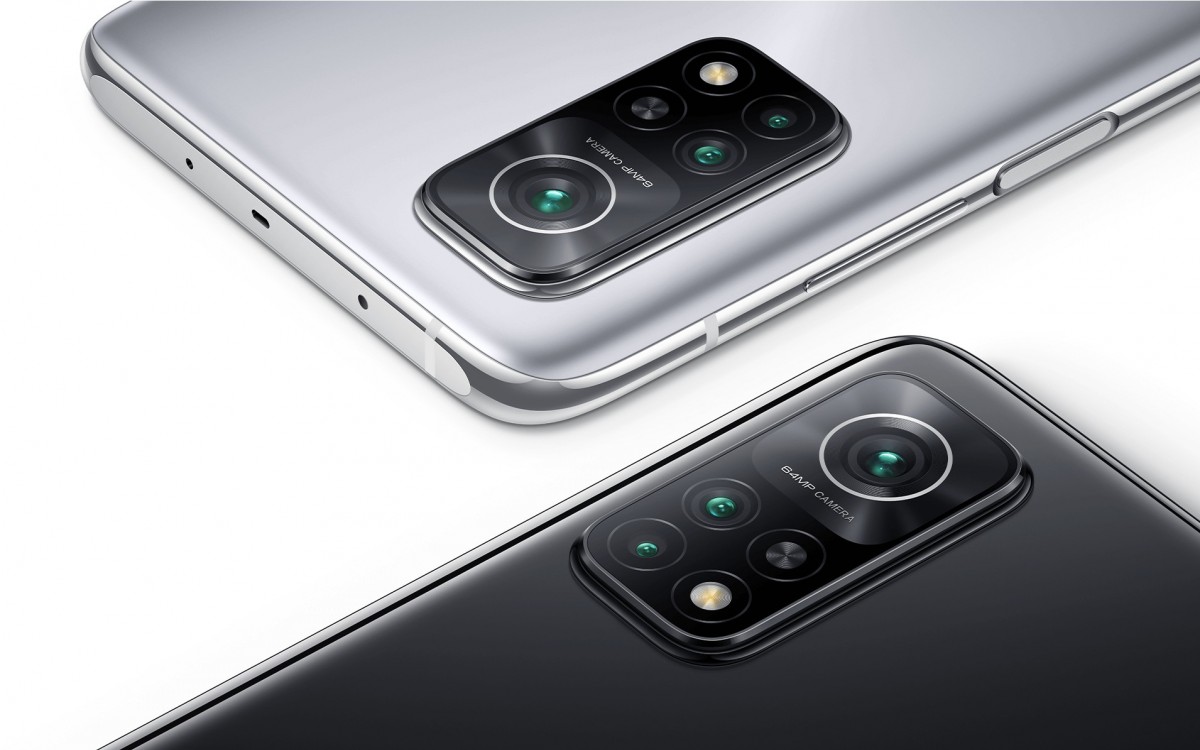 The Redmi K40 will adopt a direct-face OLED screen. According to the news revealed by Lu Weibing, the refresh rate of this screen will be consistent with that of its rivals. Plus, the display quality will be greatly improved. He also said that it will be the best direct-face screen on the market. As for endurance, the battery capacity of this phone is likely to be around 4700mAh. Moreover, it will support 33-watt wired fast charging. Though wireless fast charging is likely to be missing.