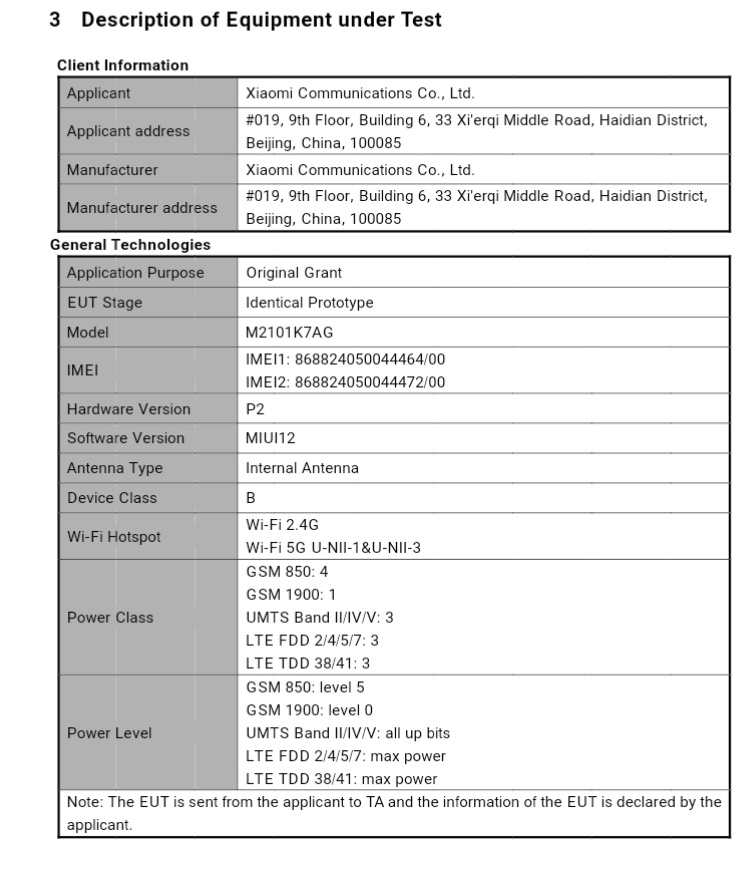 The M2101K7AG model, which has now appeared at the FCC, has already been spotted by other certification authorities such as the Eurasian Economic Commission (ECC) in Europe and the TKDN in Indonesia. The FCC listing has now revealed a few more details of the smartphone, which is traded as the Xiaomi Redmi Note 10. 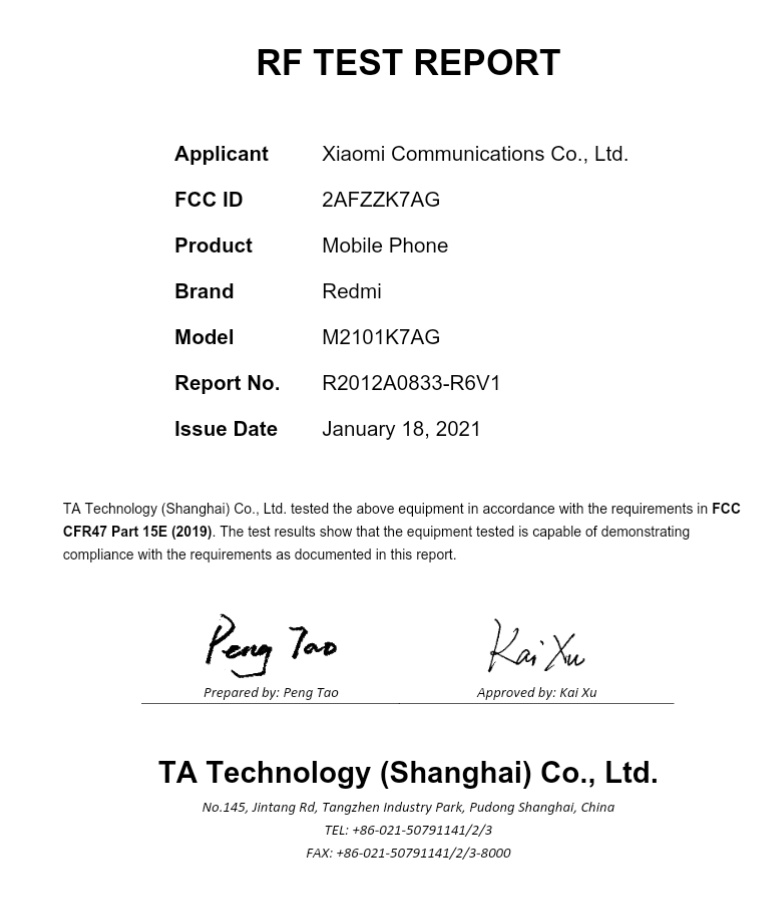 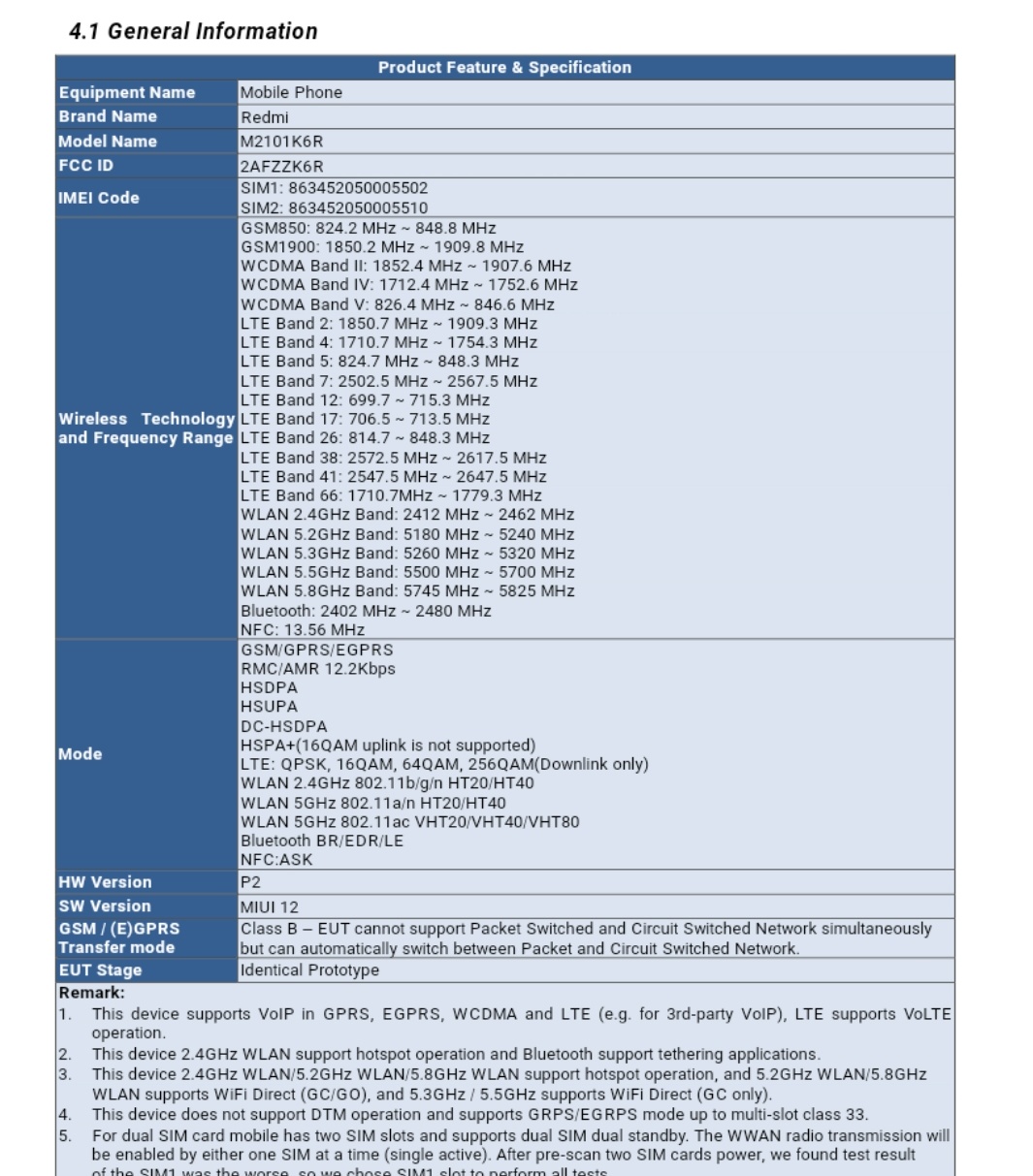 Interestingly, this handset has been also certified for the Russian market. It comes with the model number M2101K6R.