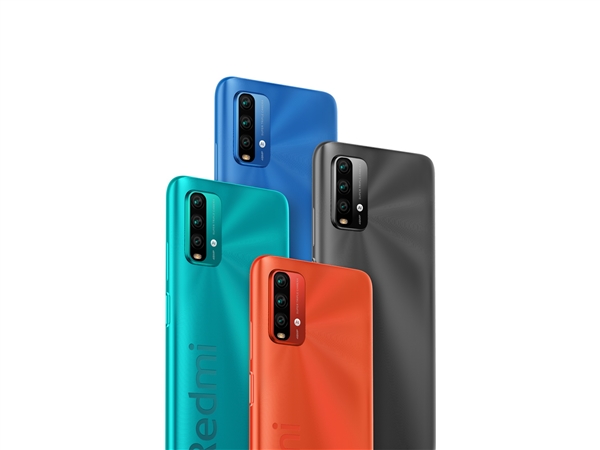 Redmi Note 10 4G will likely launch in India as the Redmi 9 Power. The Indian variant of the device (M2010J19SI) has been listed on the Google Supported Devices list. It actually makes sense, as the device will feature a SD662 processor.#Xiaomi #Redmi9Power pic.twitter.com/CKqTMNtpX8

Whereas, models such as M2010J19SG, M2010J19ST will be sold as Redmi 9T in global markets according to tipster Sudhanshu Ambhore. The device will feature 48MP primary shooter, an 8MP ultrawide lens, a 2MP depth sensor, and a 2MP macro camera. Unlike the other models that come with a triple camera setup. However, it seems rest of the specifications will remain the same.

The Redmi Note 9 4G is powered by an octa-core Qualcomm Snapdragon 662 SoC. It is also coupled with up to 8GB LPDDR4X RAM and up to 256GB internal storage based on UFS 2.2 storage. Further, you can also expand the storage via a dedicated microSD card slot which is expandable up to 512GB.

We can expect the same specification for the upcoming Redmi 9 Power and Redmi 9T with slight differences in cameras. However, all these are mere assumptions because an official statement hasn’t come from the company’s end.