Xiaomi has been plotting the upcoming Redmi Note 9 5G smartphone for some time now. The Chinese company hasn’t launched a successor to the Redmi Note series as of yet. Two weeks ago a report indicated its presence on TENNA. However, today’s leak indicates that the global launch for the Redmi Note 9 5G is sooner than expected. 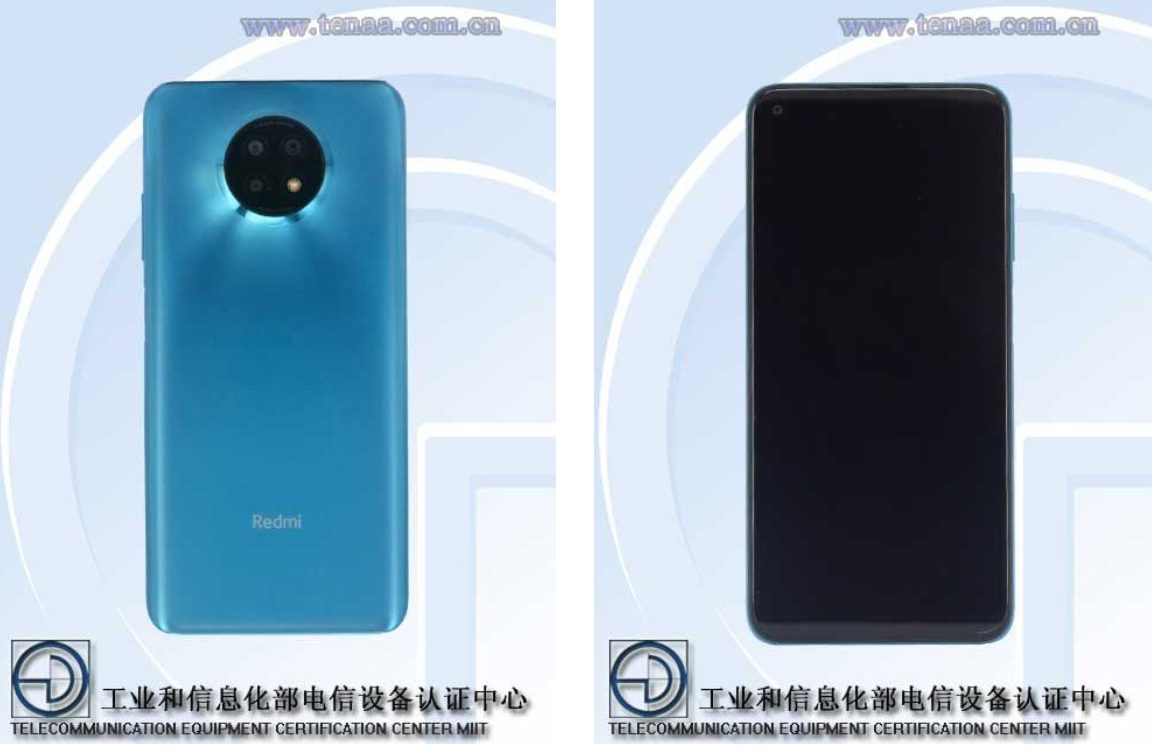 According to today’s leak by popular tipster Mukul Sharma, the smartphone is codenamed under M2007J22G. Over the years, Xiaomi has maintained its signature naming structure. If the model no end with “C” then the smartphone will be China-specific. Whereas, if it ends with “G”, it usually means that the smartphone will be available globally. Similarly, today’s M2007J22G model no could indicate that this variant of Redmi Note 9 5G is meant for the global markets and is likely to support 5G connectivity and NFC.

Coming back to the IDMA report, the 5G devices could be very well be debuted Globally. A per rumours, the new Redmi Note 9 5G could come with a price tag of CNY 1000. Which means that this could easily be one of the cheapest 5G smartphone from the company. Considering the price tag, it could break many barriers and could set a benchmark for all upcoming 5G smartphones.

According to previous reports, the smartphone will be powered by the MediaTek Dimensity 800U 5G SoC Couple with up to 8GB RAM and up to 256GB internal storage. Judging by the company’s track record, it will definitely house a MicroSD slot for extending memory.

For Optics, it might retain the 48MP primary shooter t the back as well as the 13MP front camera. Moving over to the front, it is expected to house a similar 6.5″ FHD+ LCD display along with 60Hz refresh rate.  Lastly, it will draw its power from a 5,000mAh battery which supports 22.5W charging.