We have previously stated that the Redmi Note 9 Chinese version is tentatively scheduled to be released sometime in the middle and late this month. Now, the new machine has now entered the Ministry of Industry and Information Technology. 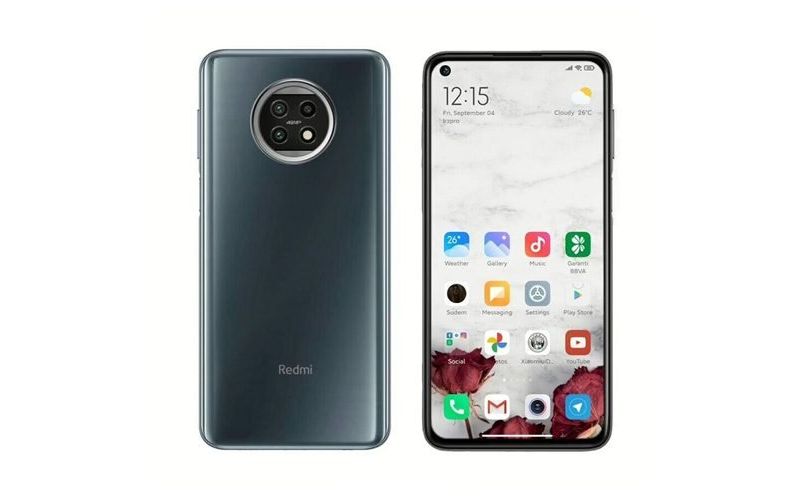 According to the TENAA documents, the Redmi Note 9 series includes two models. The models are M2007J17C and M2007J22C. They should correspond to the high-end version and the standard version. The Ministry of Industry and Information Technology has not yet announced the photos of the new phones.

Earlier today, a Weibo blogger showed the detailed configuration of the Redmi Note 9 standard version and high-end version. The Redmi Note 9 standard version uses a 6.53-inch 2400*1080 resolution single-hole screen in the upper left corner and a front 13MP inside the hole. There is a rear 48-megapixel “Oreo” matrix triple-camera. Also, under the hood, it carries the Dimensity 800U processor and a built-in 5000mAh battery, which supports 22.5W fast charge. The body size is 161.96×77.25×9.20mm, and it weighs 200g. 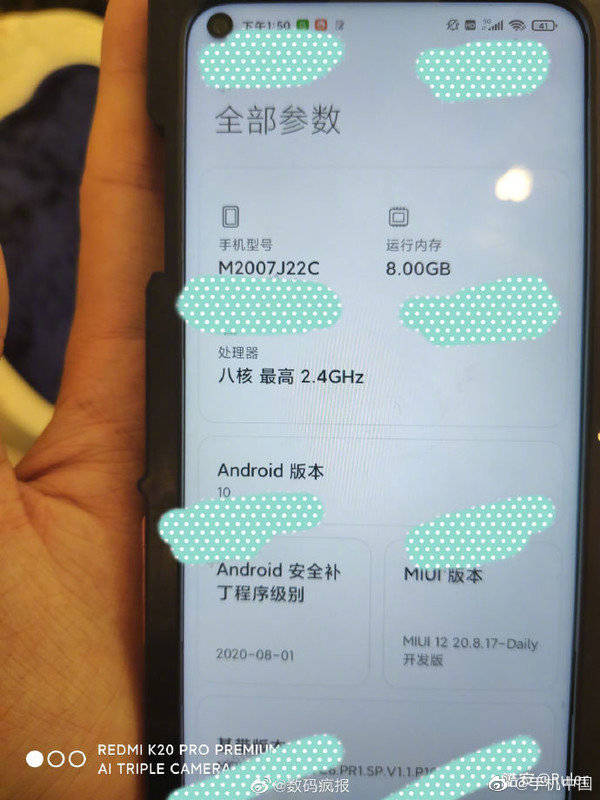 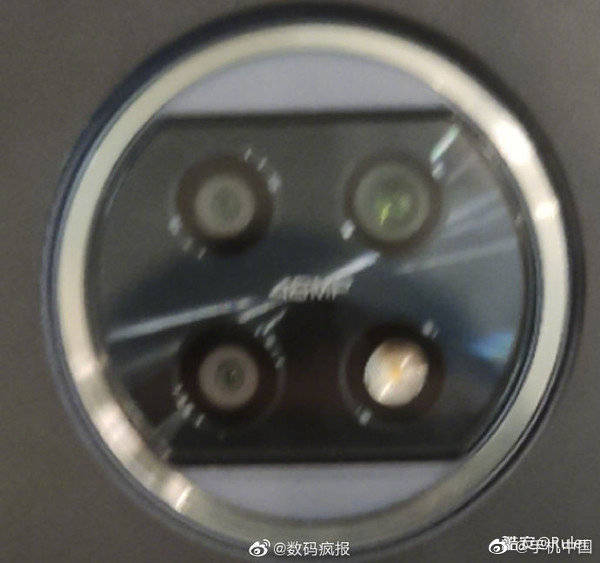