On November 20, the Redmi Note 9 Pro has now appeared in the GeekBench benchmarking platform database. From the screenshot, we can see that it will come with a Qualcomm Snapdragon 750G SoC, an Adreno 619 GPU, and an 8GB memory. Thus, it has many similarities with the Xiaomi Mi 10T Lite. The Redmi Note 9 series will be officially released on November 26. 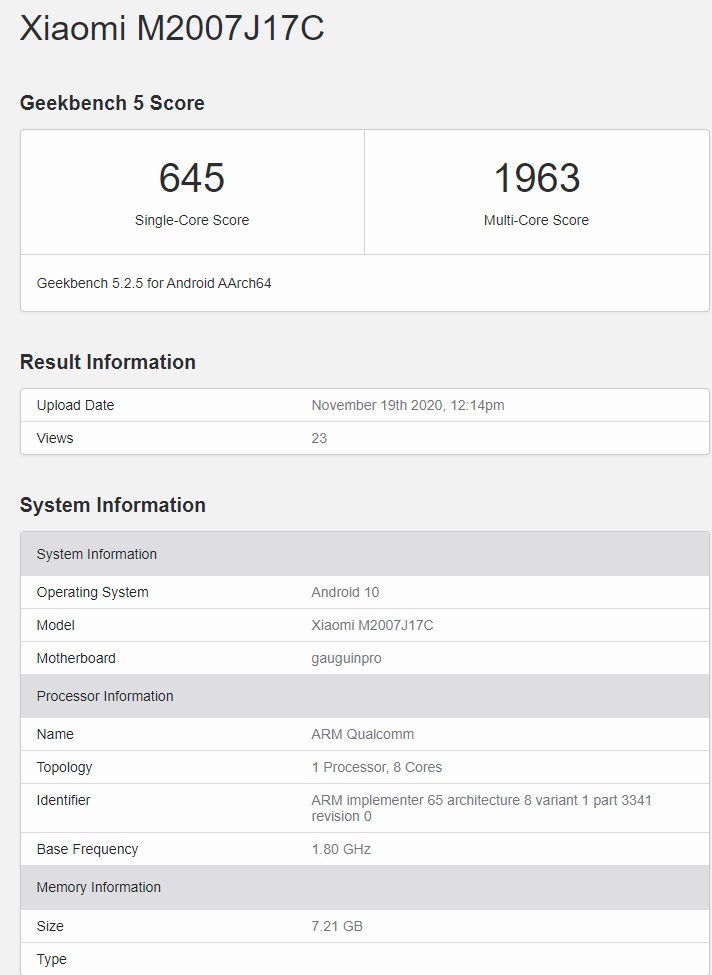 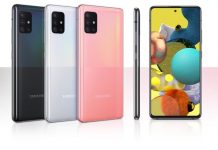 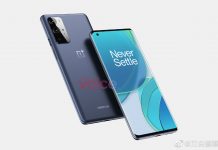 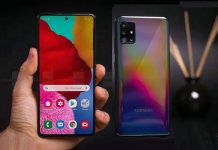 Samsung Galaxy A52 appeared on GeekBench 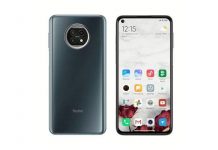