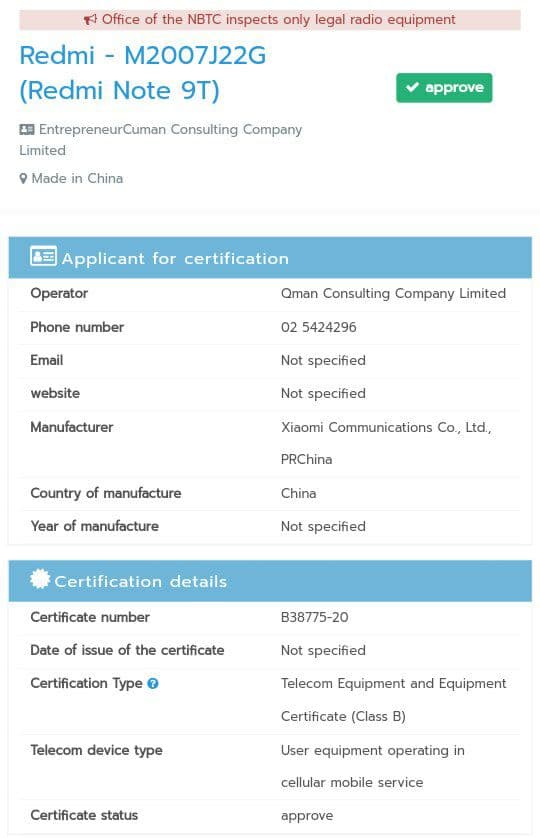 It looks as Redmi will sell the Redmi Note 9 5G as Redmi Note 9T in markets such as in Thailand and Malaysia. Although we don’t have any concrete evidence to prove the same as of yet. But its not the first time that Redmi is rebranding one of its smartphones. Recently, the Poco M3 was introduced as Redmi Note 4G in China with minimal changes. The upcoming Redmi Note 9T might retain most of the specification of Redmi Note 9 5G. The company hasn’t made an official statement regarding the device as well. We might have to wait for till then, But judging by the certifications this soon after China, the global launch seems imminent.

The Redmi Note 9 5G is powered by Mediatek’s Dimensity 800U SoC. It is coupled with up to 8GB RAM based on LPDDR4X and up to 256GB of internal storage based on UFS 2.2. On top of it, this phone supports 5G+5G dual SIM support and the ability to switch between 5G networks. The device runs on MIUI 12 out of the box.

We can expect the same specification for the upcoming Redmi Note 9T smartphone. 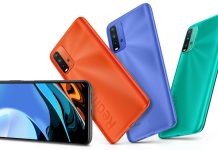 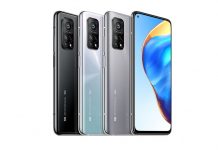 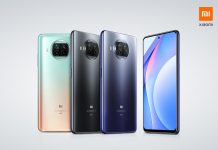