In addition to the newly released Redmi 9, the company is going to launch a new handset for the high-end segment. Yesterday, a Weibo blogger said that a new Xiaomi smartphone powered by the Dimensity 1000+ SoC is about to debut.

It is reported that the MediaTek Dimensity 1000+ may appear on the Redmi brand smartphones. But the specific model still remains unknown.

MediaTek 1000+ is built on the 7nm process and uses an ARM flagship Cortex A77 + Mali-G77 architecture design. The highest CPU frequency of the octa-core chip reaches up to 2.6GHz. There’s also an APU 3.0 for powerful AI experience is present on board. It scores 530000 points on AnTuTu benchmarks.

A new Xiaomi model (Mi M2006J10C) has obtained 3C certification. And it shows that it supports 33W fast charge (11V/3A), and it will come with the same charger as Redmi K30 Pro. 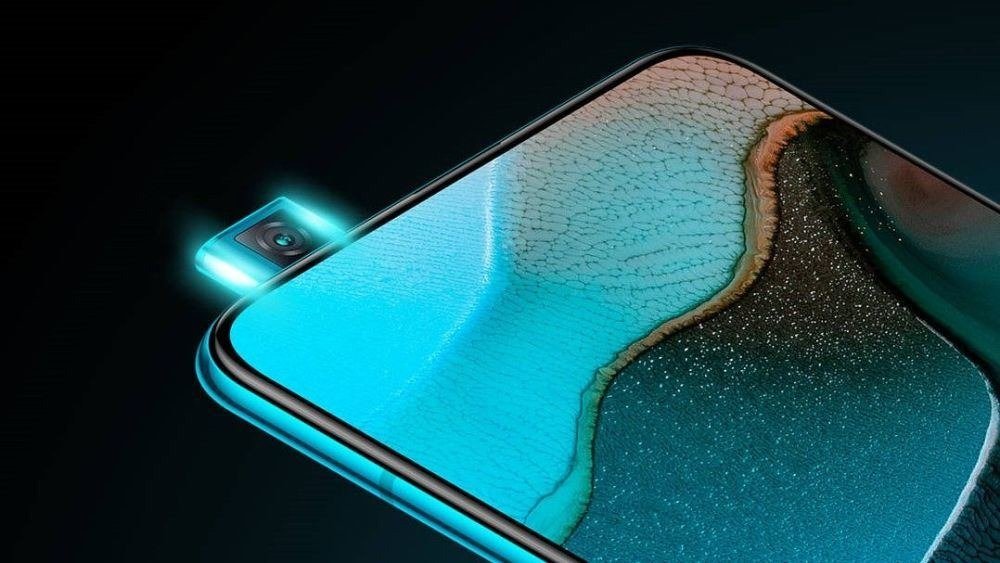 It is reported that the Redmi MediaTek 1000+ new machine will use a single-hole LCD full screen. Also, it should carry a fingerprint recognition module on the side. A 144Hz refresh rate display will be present.

As for the product line, it may belong to the Redmi K series. And we think it should be the Redmi K40.