Robert Coombs is working in a national non-profit company. Since last five years, he is searching for a job in the technological field. He searched for another job because his fellow colleagues obtained better jobs compared to him. So, he started to apply for jobs in tech companies like Google, Slack, Facebook, and Squarespace. 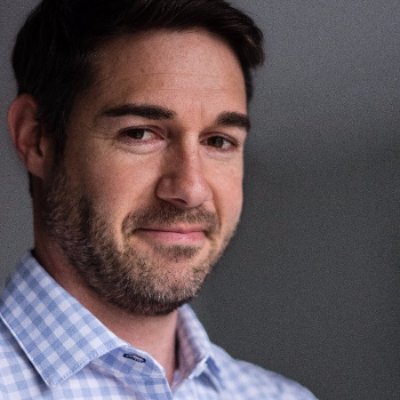 Coombs doesn’t qualify in an engineering field but, he knows the basics like social media, data processing, web contents, etc. He finally decided to go next to robots and make his own machine namely ‘robot’. He gathered Rube Goldbergian contraption of crawlers, spreadsheets, and scripts for executing this process.

After completing the robot, Coombs observed that his robot can send emails to the tech companies which also contain a modified cover letter and a resume. He was also able to follow email responses (autoresponders). When Coombs fired for the first time, the robot was capable of applying for over 1,300 jobs in the Midwest.

Coombs has told all this in a post. He finally stopped in version 5.0. This version is capable of applying up to 538 jobs at an interval of every three-month. Coombs said that he was not satisfied with the result of making a robot. The robot contains various blends of tag lines for email, resume and cover letters. The decision of A/B test ended with the better replies to the emails and letters.

At last, he got contacted by 43 small tech companies which don’t follow ATS system for recruits sorting. He only preferred 20 companies out of 43 small tech companies. Coombs shared his technology with the recruiters. The recruiters were very impressed with his work. For the moment, Coombs has closed the job hunt and focussing on this present job. He said ‘he is eager to communicate with motivating peoples and send his resume. 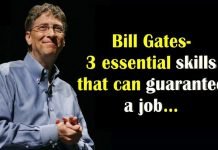 Bill Gates – 3 Essential Skills That Can Guarantee A Job 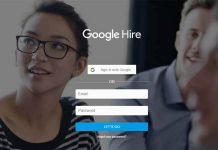 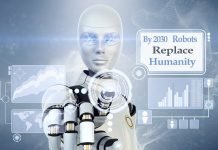 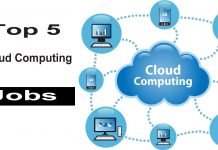 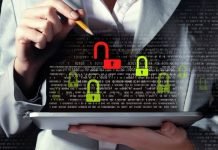