South Korean online media Chosun Biz reported that due to the US restrictions, Samsung Electronics’ display division and LG Display, whose main business is the production of panels and displays, are expected to stop supplying panels for high-end smartphones to Huawei Technologies. Among them, the Samsung Electronics Display Division is the main supplier of OLED displays for Samsung Electronics and Apple. The company declined to comment on this news. 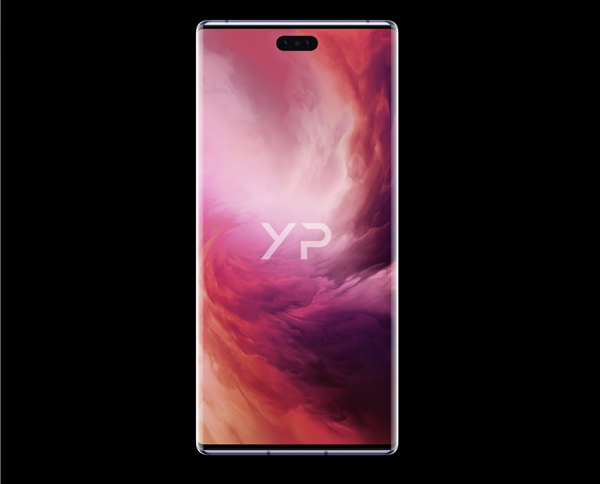 LG Display said in a statement that given its limited panel shipments to Huawei, the US move will have minimal impact on the company, adding that the company will continue to work to diversify its customer base.

The United States further tightened restrictions on Huawei in August, prohibiting suppliers from selling chips made using American technology to the Chinese telecom giant without special permission. Earlier, it was estimated that the new sanctions are applicable only to semiconductors and foundries. But now these restrictions are spread to displays as well.

According to Chosun Biz, citing industry insiders, Samsung Electronics’ display division and LG Display decided to stop supplying Huawei from the date when the restrictions will take effect on September 15. This is because the ban includes chips required for displays. Samsung said that compared with customers such as Apple, orders from Huawei do not account for a large part of its business.

What Will Huawei Do In This Situation?

As for Huawei, it is not sitting tight. The Chinese company is now looking to replace Samsung and LG as the display supplier. It’s reportedly testing panels from Visionox, Tianma, and CSOT (China Star). The company has also adopted BOE as the main supplier as per the guidelines of the Chinese government for expanding domestic parts.

Moreover, it has set up new business units and is investing in the development of SMIC and driver IC for domestic foundry companies. But as you guess, such businesses do not get on the feet in a short period of time.