Samsung has recently completed the post-production work for Exynos 992 chipset. According to the Korean Media report, the final production of the SoC will commence in August. The new 5nm based Exynos 992 chipset will feature ARM’s latest Cortex A78 cores and the Mali-G78 GPU. 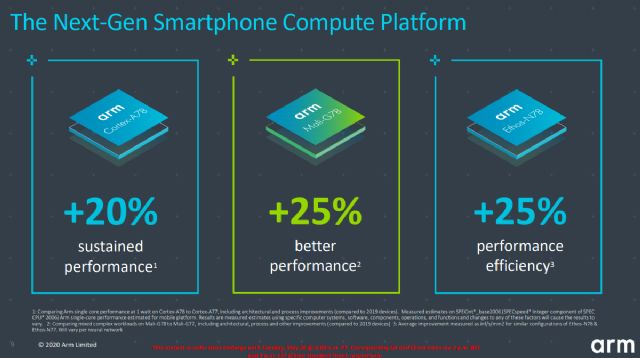 Must See: Samsung Galaxy Fold 2 is on mass production, coming in August

The new cores and GPU will be more efficient and powerful than the present Cortex-A77 and Mali G77 chipset. According to the ARM officials, the Cortex A-77 will be 20% more energy efficient than existing chipsets and the GPU will perform 25% better than the Mali G77.

The Exynos 992 will be a big upgrade unlike Exynos 990 which carried minimal upgrades. It will be the company’s first-ever 5nm chipset. However, the company’s semiconductor business is expected to record sales worth 466 trillion won this year.

If we consider the Snapdragon 865 than it uses a customized version of ARM Cortex-A77 core and Cortex-A55 cores for low power tasks.

We expect Exynos 992 to compete against the Snapdragon 865+ chipset which could launch before the end of this year.

The Korean giant has recently announced the Galaxy A51 upgraded RAM version in India. Samsung have a long pending list of upcoming smartphones for this year including the flagship, mid-range and entry-level smartphone. Among the listed devices, Galaxy Note 20 series is an important device that is slated for launch in the third quarter this year. There is already plenty of unannounced information about the Galaxy Note 20 doing rounds on the web. In addition, today we have received some information from our folks at ZDNet Korea about the presence of Exynos 992 chipset which is 5nm based processor coupled with Cortex A78 cores on the Galaxy Note 20.

Moreover, the Samsung Galaxy Note series is expected to feature 16GB LPDDR5 RAM. There will be 4000mAh and 4500 mAh battery with 25W fast charging technology. Its display information appeared a few days ago via a leak.

According to the Korean media, the Samsung Galaxy Note 20 will feature Exynos 992 chipset in Korea, meanwhile, the Snapdragon 865 will be present on the global variants. It sounds a bit unlikely as Samsung usually keeps Snapdragon versions intact to the US and the Exynos with the rest of the world.