The Samsung Galaxy Fold is one of the world’s most attractive and expensive smartphones. But it’s not waterproof. Of course, there is a serious reason behind this – the moving parts make it necessary to make connection holes and it’s impossible to make it water-resistant. But the Korean manufacturer is going to fix this by launching a waterproof folding screen smartphone in the nearest future. 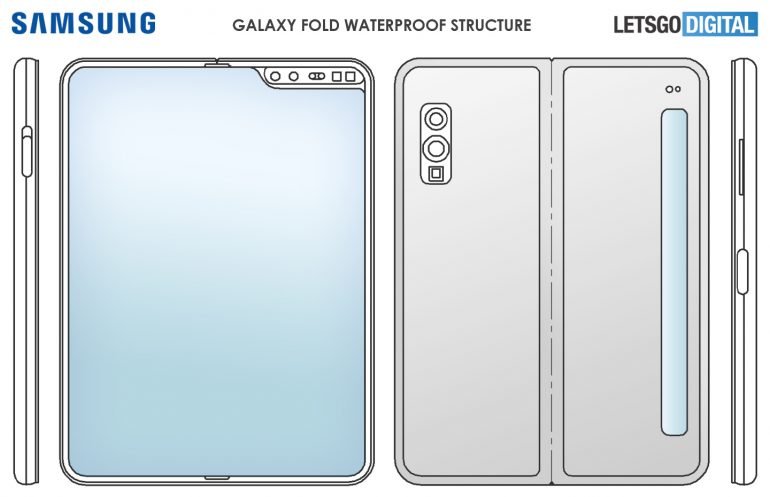 In late November (2019), Samsung filed a patent with WIPO. The patent is titled ‘Electronic device including waterproof structure’. A few days ago, the patent was published. So this caused a huge stir on the net, indicating Samsung is working on a waterproof folding screen smartphone. 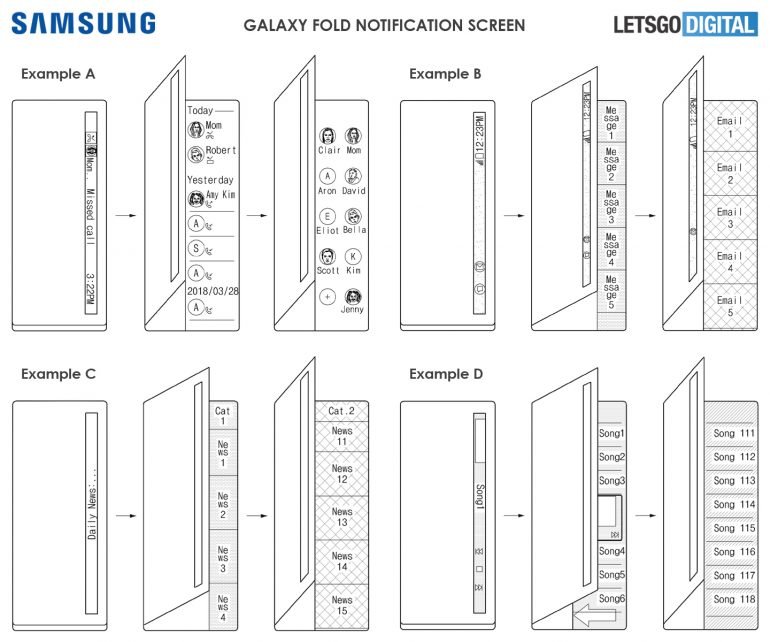 As said, a foldable smartphone has various connection holes. So Samsung has to use waterproof elements at specific locations within the housing to prevent liquid from entering the housing. In this sense, the patent document describes in detail where which parts will be used to make the device waterproof. 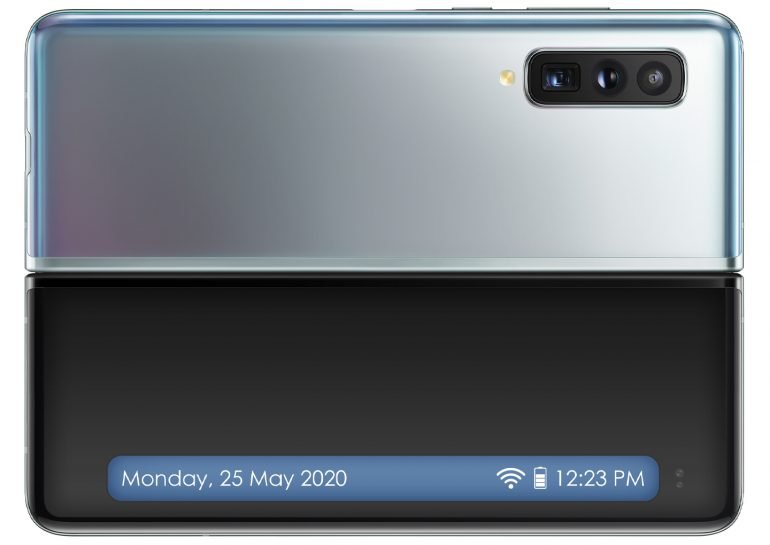 This is quite gladsome to know Samsung is going to make a waterproof folding screen smartphone. But what an IP level will it belong to? Say, Xiaomi and OnePlus have decided not to bring the highest waterproof marks to their phones in order not to increase the pricing. But Samsung has chosen another way – its high-end models have an IP68 grade. So if Samsung decides to bring a similar certification to the new folding handsets, it can become a selling point.

Apart from this, the patent document reveals other features the new Samsung folding smartphone may come with. For example, the device is equipped with a cover display that has different dimensions than the existing Fold model. Say, it has a narrower, elongated display, intended only for notifications. But we can’t confirm the final product will be looking so because a smaller screen will reduce the price but the bigger screen will make it even more outstanding in terms of visual performance. 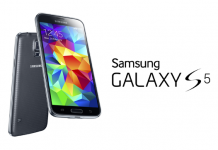