The key to success of Samsung is that it not only launches high-end models like Apple and OnePlus but it also comes with a variety of different smartphones targeting different customer groups. In this sense, the recently-launched Samsung Galaxy A01 is a very low-end model powered by a modest specs list. But even this series will have its follow-up model. Recently, it obtained the Bluetooth SIG certification, hinting at its imminent launch. The new variant is dubbed as the Samsung Galaxy A01 Core. 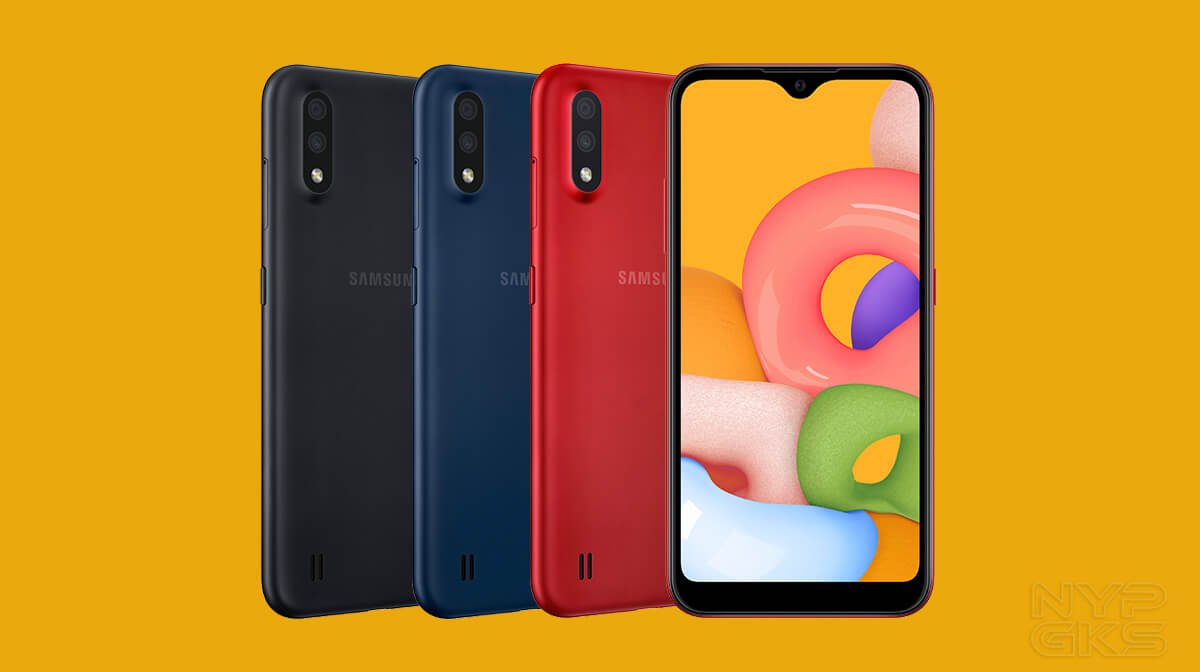 Unfortunately, this document doesn’t show any feature of the Samsung Galaxy A01 Core. But as we are dealing with a follow-up model, there is every reason to think most of their features will be identical. In this sense, recalling the key features of the aforementioned model could be very helpful. 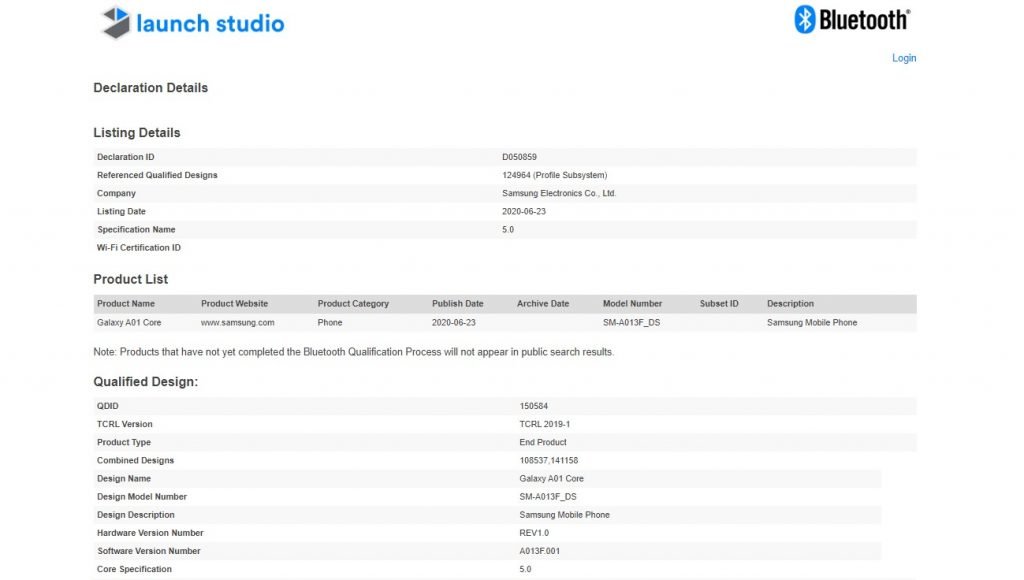 The Samsung Galaxy A01 features a 5.7-inch Infinity-V LCD display with an HD+ resolution. The display has a V notch cutout, which hosts a 5MP camera for video calls. Under the hood, the phone runs on an octa-core chipset – 4 cores have a clock speed of 1.95GHz, while the other 4 cores are at 1.45GHz. The SoC is paired with a massive 6GB of RAM and 128GB of internal storage. There is also an 8GB variant. If it’s not enough, you can use the MicroSD card to expand the storage to up to 512GB.

On the back, it carries a dual-camera with a main 13MP lens (f/2.2 aperture) and a secondary 2MP depth sensor (f/2.4 aperture). There is also a 3,000mAh battery inside the phone. Unfortunately, the company has not revealed any information on the charging rate.